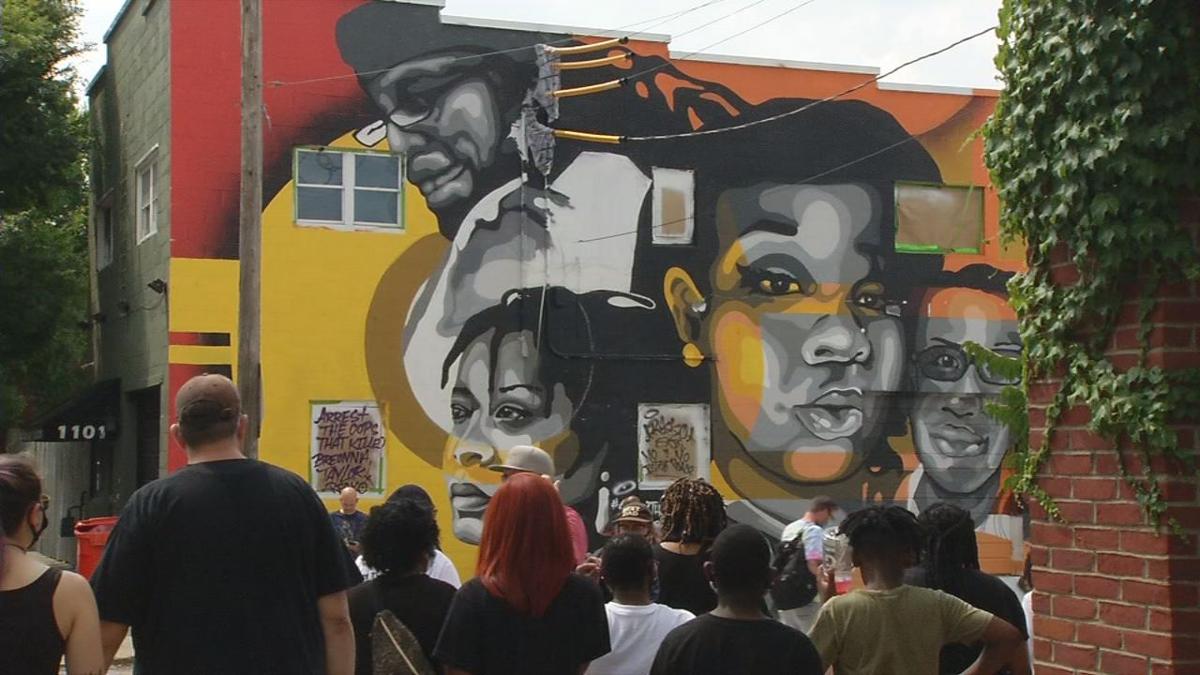 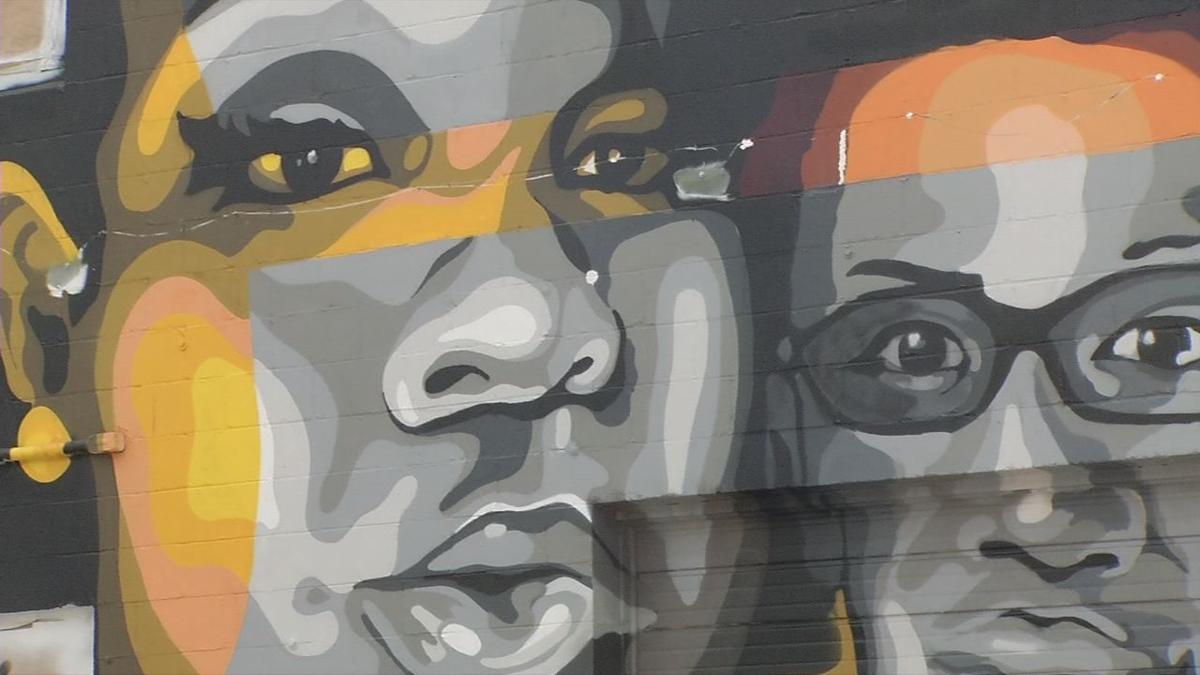 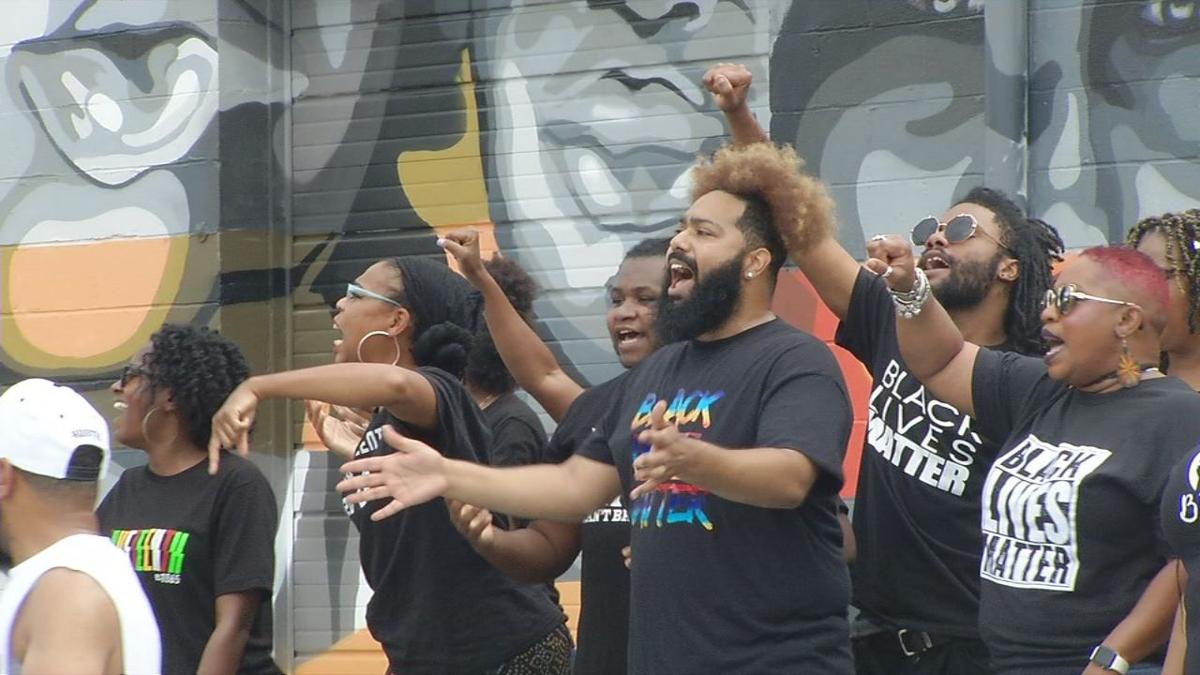 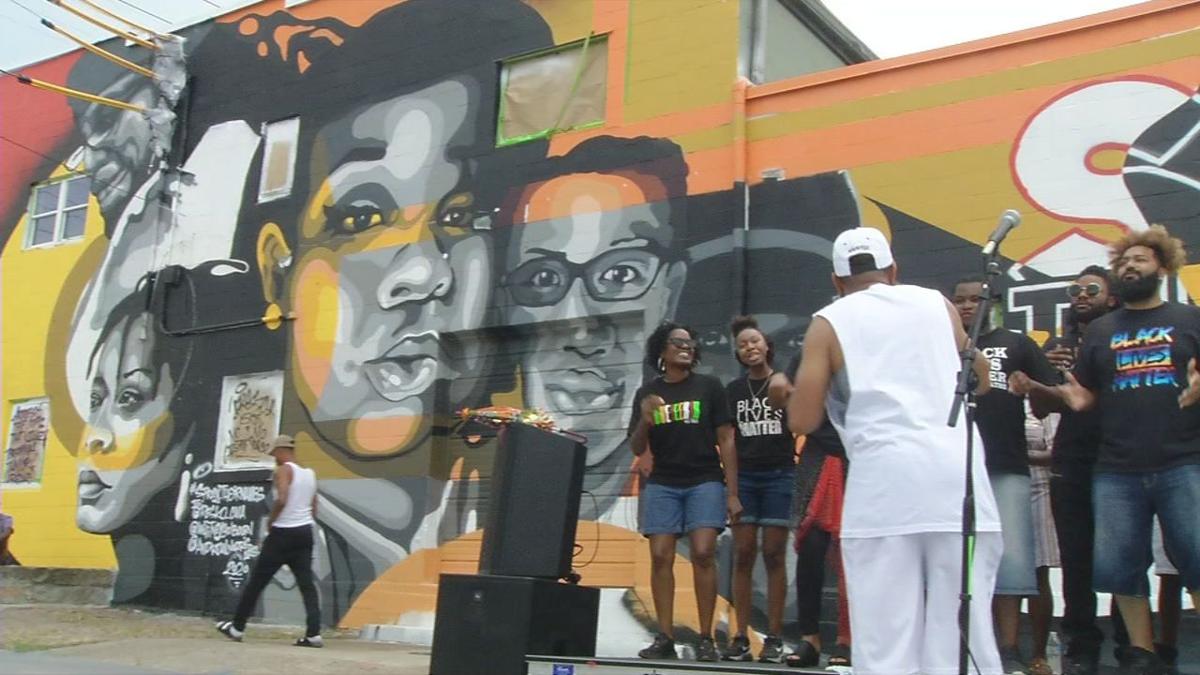 The mural features the faces of Breonna Taylor, David McAtee and George Floyd. Taylor and Floyd were killed at the hands of police and McAtee by the Kentucky National Guard.

The mural, located at West Main Street and 11th Street, took artists approximately two weeks to complete. A choir performed during the unveiling of the mural on Sunday afternoon.

"Thanks to the community, they're showing all the respect and appreciation that we are having for exactly what we are doing," said artist Braylyn "Resko" Stewart.

"To give this as a gift to the city and have it last and stand there is something that is beyond words."

The artist says the mural was completed in just two weeks.