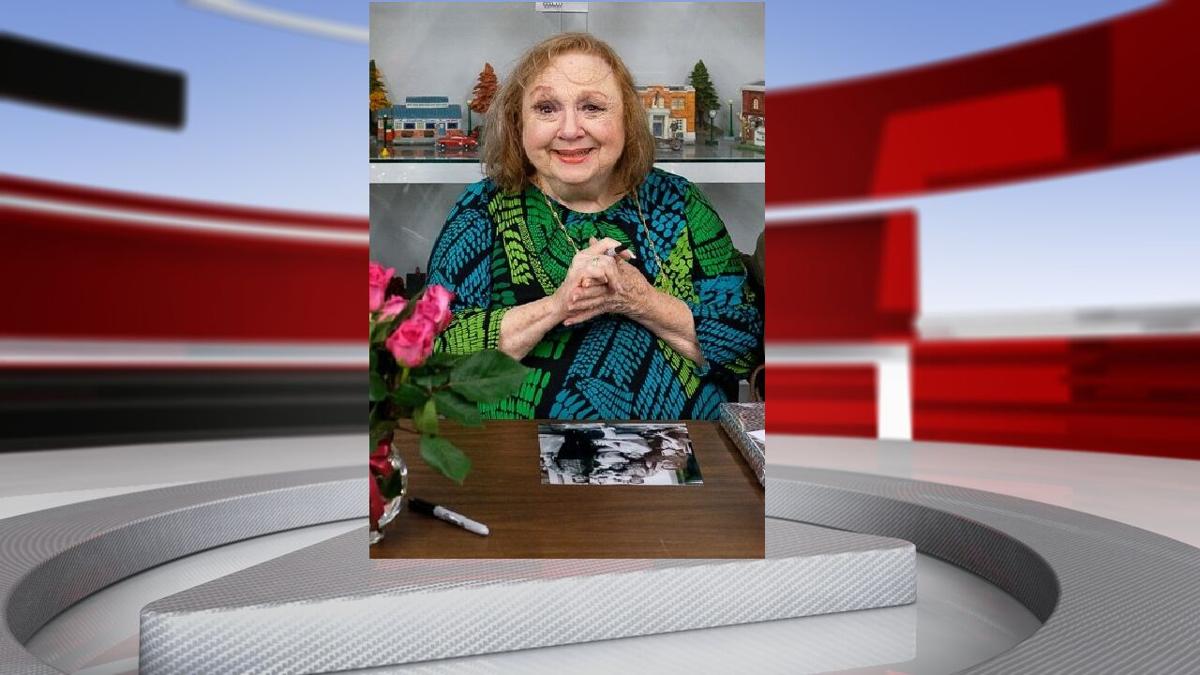 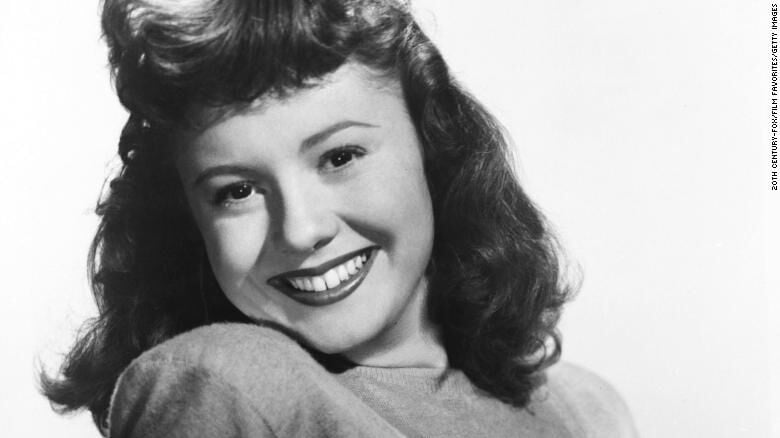 Although she was born in Kansas City, Missouri, and spent most of her career in southern California, in 2006 Lynn moved to Mt. Airy, North Carolina, the town which served as the inspiration for Griffith's Mayberry.

She served as an ambassador for the Andy Griffith Museum, regularly appearing at the museum to speak to fans and sign autographs.

"I love watching the old shows and still laugh out loud," Lynn told HuffPost in 2013. "Those days were some of the happiest of my life."

After a number of bit parts in films like "Cheaper by the Dozen" and small roles in TV series including "Disneyland," Lynn first appeared as Thelma Lou in 1961.

Her character was often flustered by the tightly-wound personality of boyfriend Barney Fife, played by Don Knotts, but they continued to date throughout most of the series.

After two decades of on-again, off-again romance, they finally married in the reunion TV movie "Return to Mayberry" in 1986, the characters' final appearance together on screen.

RIP Betty Lynn. She played Thelma Lou on #TAGS & brightened every scene she was in & every shooting day she was on set. I saw her last a few years ago where she still lit up the room with her positivity. It was great to have known and worked with her. She truly was 95yrs young. https://t.co/2KMMQRz4PP

"I saw her last a few years ago where she still lit up the room with the positivity," director Ron Howard, who played Sheriff Andy Taylor's son Opie, posted on Twitter Sunday. "It was great to have known and worked with her."