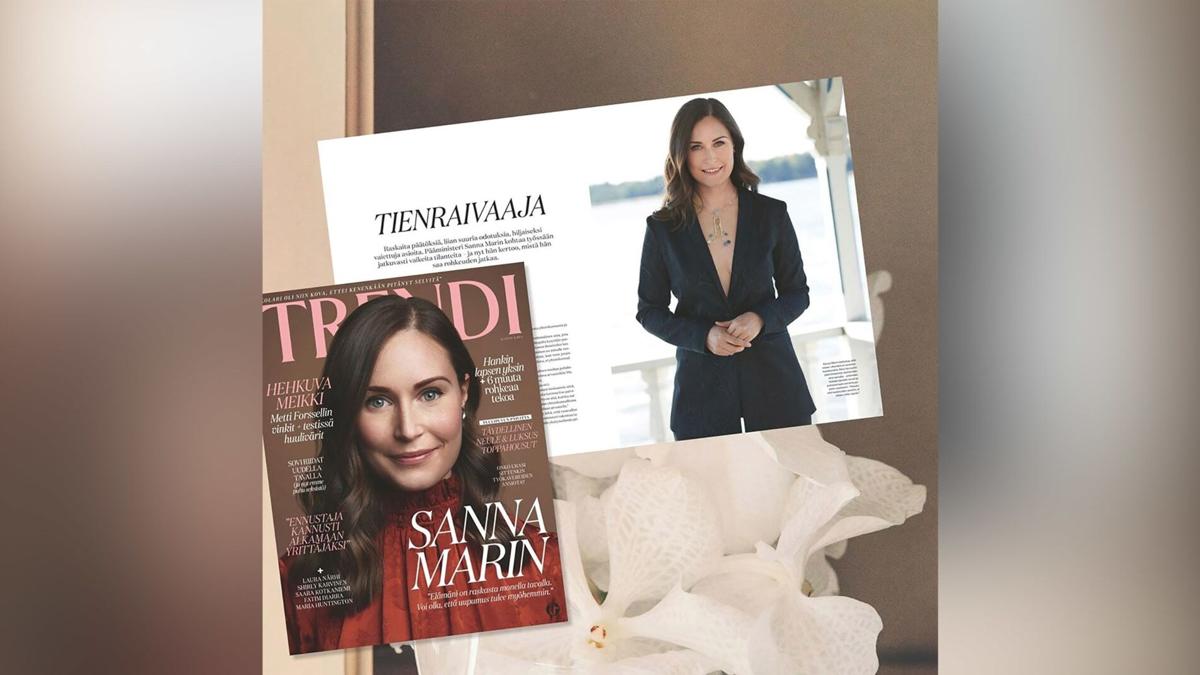 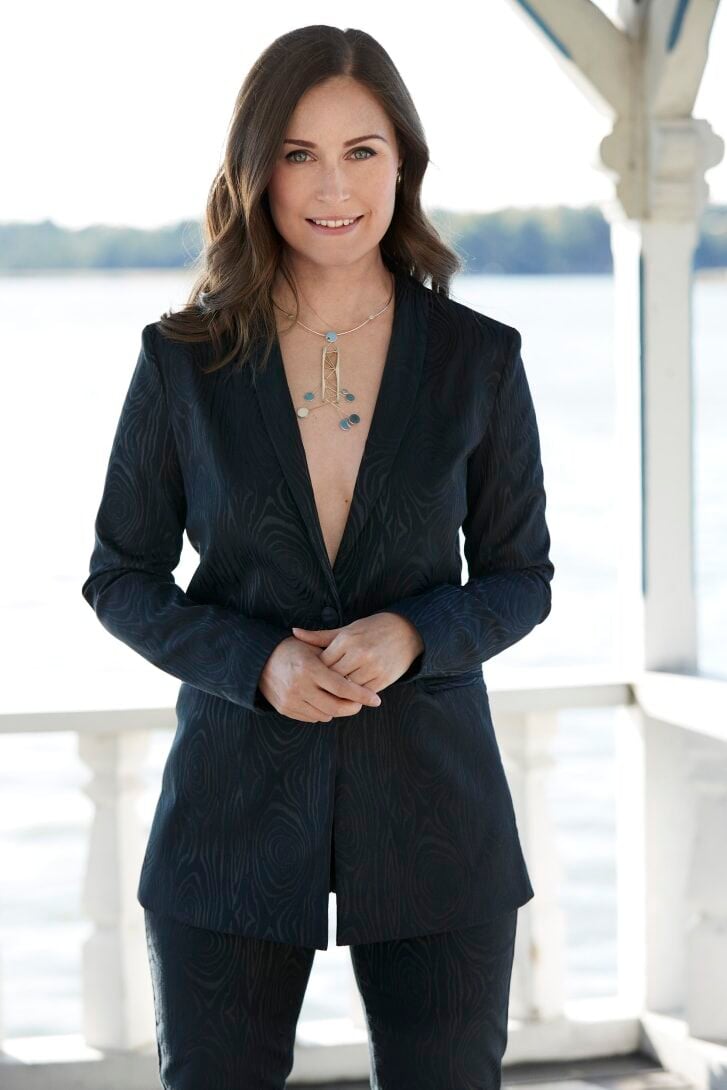 (CNN) A photoshoot involving Finland's Prime Minister, Sanna Marin, has sparked a debate about sexism in the country.

Marin, who became the world's youngest Prime Minister when she took office aged 34 last year, posed for the October issue of Trendi magazine wearing a blazer, with no shirt underneath.

Mari Paalosalo-Jussinmäki, director of women's media at A-lehdet magazine group -- publisher of Trendi -- told CNN that there was an "enormous" backlash against the photoshoot and cover story in Finland. She said the magazine received fierce criticism on social media soon after it was released on Oct. 9.

"It was a little bit surprising," she said, adding: "We've had that sort of photo before, obviously, in a woman's glossy fashion magazine: we have portrayed women in blazers with nothing underneath for years and years, with famous people, and they had never created any response like this."

Paalosalo-Jussinmäki told CNN that many critics of the cover story seemed upset that the Prime Minister had featured in a women's lifestyle magazine, and some were angry that she did so as the government deals with the coronavirus pandemic.

"This was seen as a waste of the Prime Minister's time," she said.

But the cover story -- which featured Marin speaking about the demands of her work, exhaustion, and the difficulty of balancing work and family life -- also prompted an outpouring of support on social media. In response, women and men have been posting their own images in blazers, under the hashtag #imwithsanna.

"I think it speaks of women being tired and fed up with being restricted and told how to act and look and behave, and being judged by their looks -- if you're young and beautiful, then you can't be taken seriously," Paalosalo-Jussinmäki said.

Marin is far from the first female politician to face criticism for her appearance -- both in public life, and in magazine appearances. In 2016, former British Prime Minister Theresa May faced scrutiny from the tabloid press after being pictured in leather trousers for the Sunday Times Magazine. Meanwhile, British lawmaker Tracy Brabin was this year forced to respond to online trolls after receiving abuse on social media after her shoulder became exposed during a debate in the House of Commons, with some questioning if the MP's outfit was "appropriate attire."