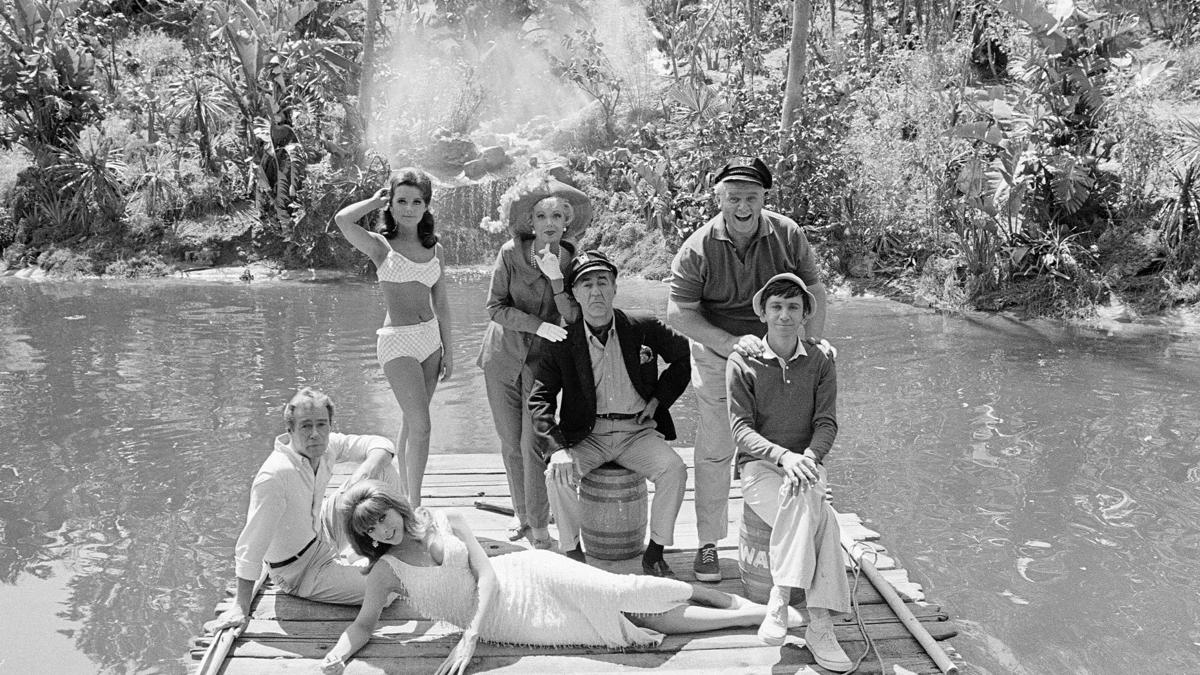 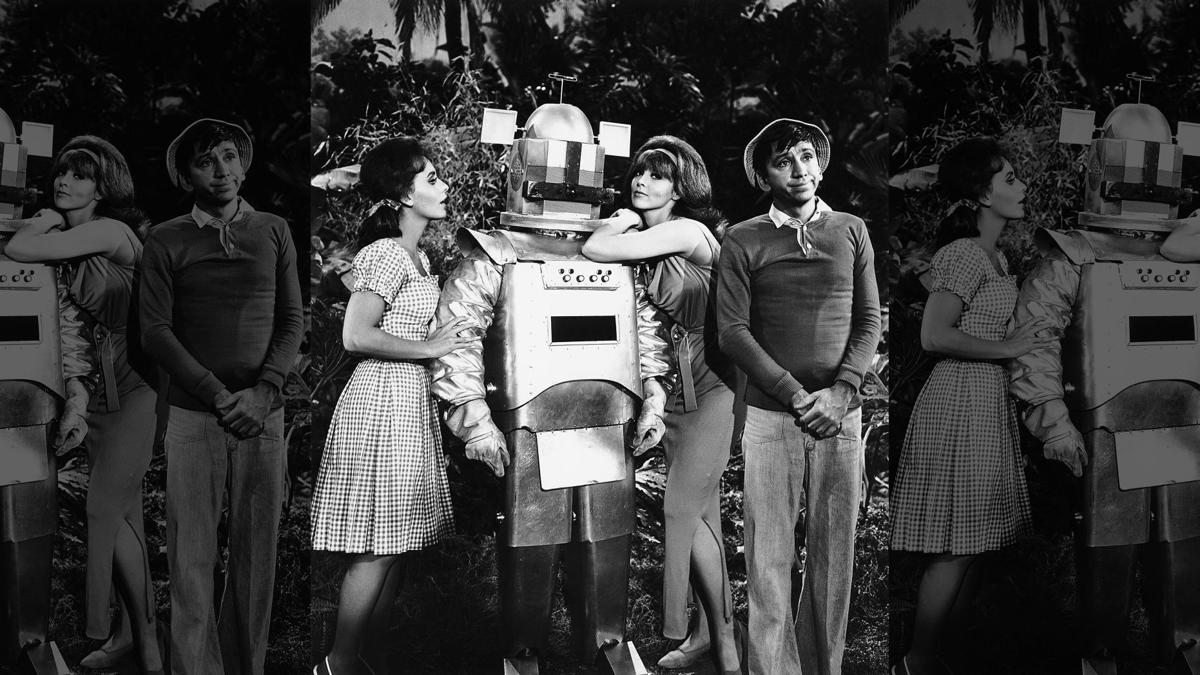 1966: An Air Force robot is Bob Denver's rival for the attentions of Dawn Wells and Tina Louise on "Gilligan's Island," Thursday, February 10th on CBS.

1966: An Air Force robot is Bob Denver's rival for the attentions of Dawn Wells and Tina Louise on "Gilligan's Island," Thursday, February 10th on CBS.

(FOX NEWS) -- "Gilligan’s Island" recently celebrated its 55th anniversary -- and to toast the occasion, the Hollywood Museum threw a party with Dawn Wells, aka Mary Ann Summers, as the guest of honor.

Fox News caught up with the actress, who played the girl-next-door castaway on the beloved series from 1964 to 1967 -- to get her take on what it meant to be honored.

"I can't believe it's been that long ago! But I think 'Gilligan's Island' has a whole history. It's the first sitcom to come out of the living room. No, mothers and fathers; it was seven misfits that tried to get along. I think it had a lot to say,” she says.

Later in the evening, after friends including Ruta Lee ("Seven Brides for Seven Brothers"), Alison Arngrim ("Little House on the Prairie"), and Erin Murphy ("Bewitched") paid tribute to her and the sitcom's long-lived success, Wells admitted that it wasn’t until after portraying Mary Ann that she really realized the impact of the character.

“Mary Ann was your first crush. She'd been the girl you’d marry. She’d be your best friend,” she said tearfully, with a pang of nostalgia.

Lloyd Schwartz, the son of "Gilligan’s Island" creator Sherwood Schwartz (who died in 2011), deemed it an honor that people still enjoy his father’s creation today. He also admitted to being asked, over and over, "When will there be a reboot?”

If this were to happen, count Wells in. “I’d like to see what they’d be doing 50 years later,” she says. And as far as the plotline? It would have to be in line with the original show: “Same thing. Tying to get off that island!"

But Schwartz has a different reboot in mind: Think feature film, with modern-day and cutting-edge special effects. “I would like to see a large movie. I want shipwrecks and volcanoes and things!” he said enthusiastically.

Schwartz said there is, in fact, a "Gilligan’s Island" film in development. “It’s been in development for a long time,” he shared, adding that he thinks it will happen within the next five years.

“We’re very close!” he exclaimed. And he’s gunning for “seven major stars” to bring the movie rendition to life, revealing that he’s had his eye on Steven Martin as Mr. Howell, Beyonce as Ginger, Jeff Bridges as Skipper and Kevin Hart as Gilligan.

“He’s little so the Skipper can call him 'Little Buddy.' And he just has that every-man kind of attitude,” he said.

According to Entertainment Weekly, at the time of Sherwood's death eight years ago, he and Lloyd were working on a "Gilligan's Island" movie for Warner Bros., which Lloyd said, at the time, would go on as planned.

As for Wells? She would love to reprise her role as Mary Ann all these years later but says if Schwartz’s rendition gets made, she’d be happy to sign on as Mrs. Howell. “It would be fun!”

The actress credited fans with the kind of loyalty that has lasted for decades. This definitely rang true in 2018 when a supporter created a GoFundMe page, which raised $197,000, to help pull the actress out of some financial troubles.

While Wells didn’t touch on this specifically during the interview, she was quick to tell Fox News that she’s extremely grateful for all the love she’s received from "Gilligan’s Island" lovers throughout the years. “You're grateful. That's all I can say. They love the show, they love the characters. And you couldn't ask for anything better really,” she said.

Flashing back to her days on set, Wells says the cast of "Gilligan’s Island" was a tight-knit crew.

“We were a very good group. We loved each other and we worked hard,” she explains.

While they were in serious actor mode, prepping their lines most of the day, she admits that the gang did have a good laugh at each episode’s new script, joking that every time they were handed a new one to flip through, they thought, “Is this the day we’re getting out of here?”

“We just kind of made fun of the plots. Never got rescued -- one more time.”