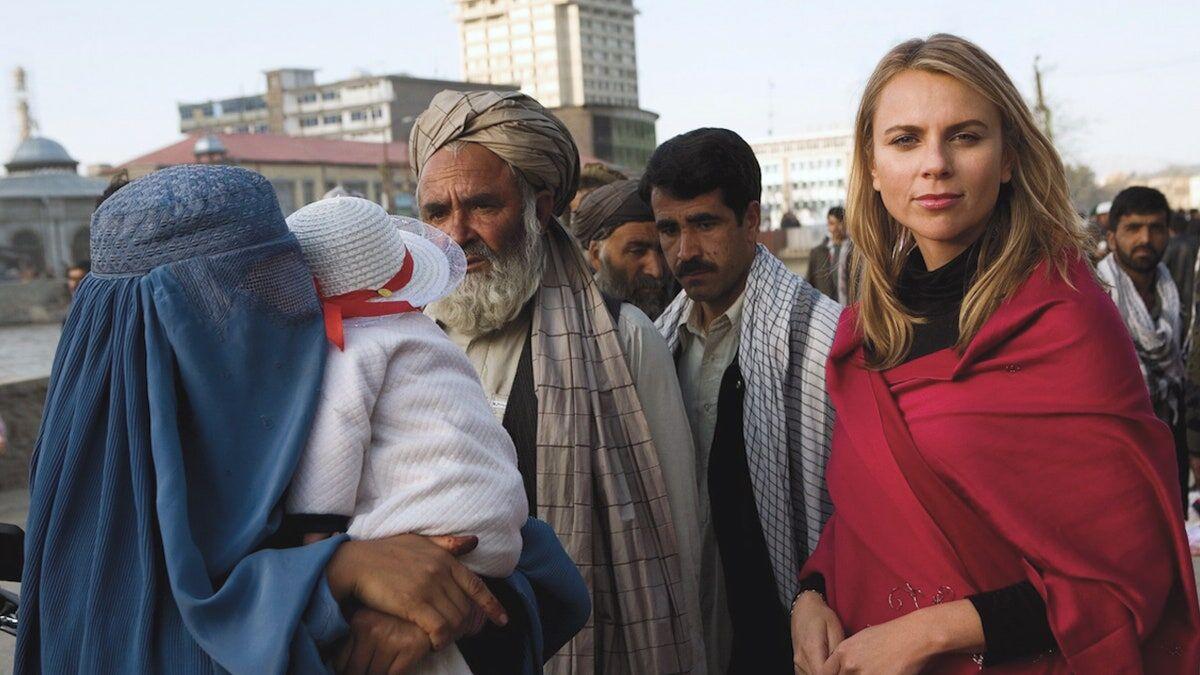 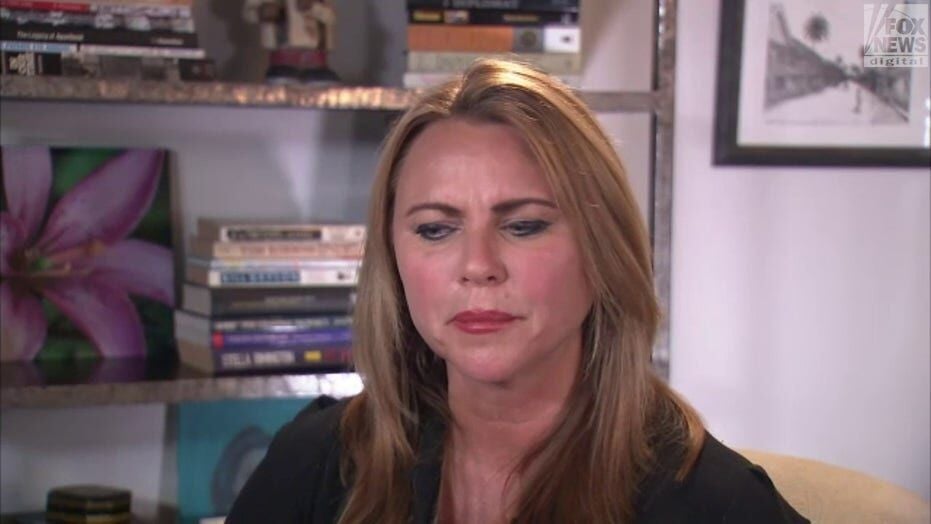 (FOX NEWS) -- After 20 years, the Taliban has once again taken Afghanistan. In numerous interviews Fox News has conducted since the extremist group seized Kabul, a central theme emerged: women will almost certainly face unforgiving brutally despite the Taliban's promises.

Two female journalists independently told Fox News they were barred from their newsrooms and hid out of fear that the Taliban would kill them. One told her story over the sound of gunfire, and the other changes her location every day to avoid getting caught.

Another woman dreamed of becoming a doctor, but lost her job as a midwife once the Taliban came.

After returning to power, the Taliban announced that they would be more permissive than during their previous reign and would give women broader rights, so long as they fell within the bounds of Sharia law. But the experiences described to Fox News seem more reminiscent of the Afghanistan women knew before the U.S. intervened in 2001.

One woman who lived in Afghanistan as the Taliban climbed to power in the '90s told Fox News that her parents feared the Taliban's brutality so much that they arranged for her to get married at 14 so she could join her husband in Canada.

Lara Logan, a veteran foreign and war correspondent, described what life was like for women under Taliban rule.

"It is the end of everything that is good in us," Logan told Fox News.

Logan, who hosts a show on Fox Nation, was previously the chief foreign affairs correspondent for CBS News. She's embedded with the Taliban's forces and has interviewed their political leaders, members of their military counsel and covered stories on the front lines of the war.

"Everything that was difficult about life in Afghanistan under war became much more difficult under the Taliban," Logan told Fox News. "Women were not allowed to work, attend school or leave their homes without a male presence."

"Women were beaten if their belt buckles were too shiny," she continued. "Girls were not fed in the orphanages until the boys have been fed -- and there wasn't enough food for the boys. On top of that, there is no joy in tyranny and rule by terror."

When Kabul fell to the Afghans in 2001, the city hadn't seen the face of a woman in more than eight years, Logan told Fox News.

Over the next 20 years, with help from the U.S., Afghanistan established schools for girls and vastly expanded women's rights.

Logan called the Taliban's promises to allow women more freedoms compared to their previous rule "propaganda talking points as agreed upon by its political masters and backers."

"They may hang a few token women out there to pretend to the world that something has changed, but I can promise you, it hasn't," Logan told Fox News.

She said the ideology behind the Taliban will not let there be a change for women.

Logan recounted an interview she was conducting with a Taliban commander in the back of a car. She said he took her on a "guilt trip" as he described how hard his life has been.

"Then he looked through the window of the car and everything about this man changed," she said. It was "instant, it was this deep-rooted anger and hatred, and he became a completely different person."

"He was looking through the window of the car and there were two Afghan women waiting to cross the road and they had the full hijab, but their faces were not covered by the burka," Logan told Fox News.

He said it was "disgusting."

Logan recounted how the Taliban commander began "spewing vitriol, hatred" and told her "if you were not here right now, I would kill those women myself."

Logan told Fox News that incapsulated why there was a war in Afghanistan.

"This is a fundamental ideological difference that comes down to the guiding principles that really govern how we as civilizations choose to live," she said.

"And with terror, there is no mercy," she said. "It is completely and utterly ruthless. It is based on absolute control. In order to...maintain it, you have to sustain that heartless terror."

Copyright 2021 by WDRB Media and Fox News. All rights reserved.