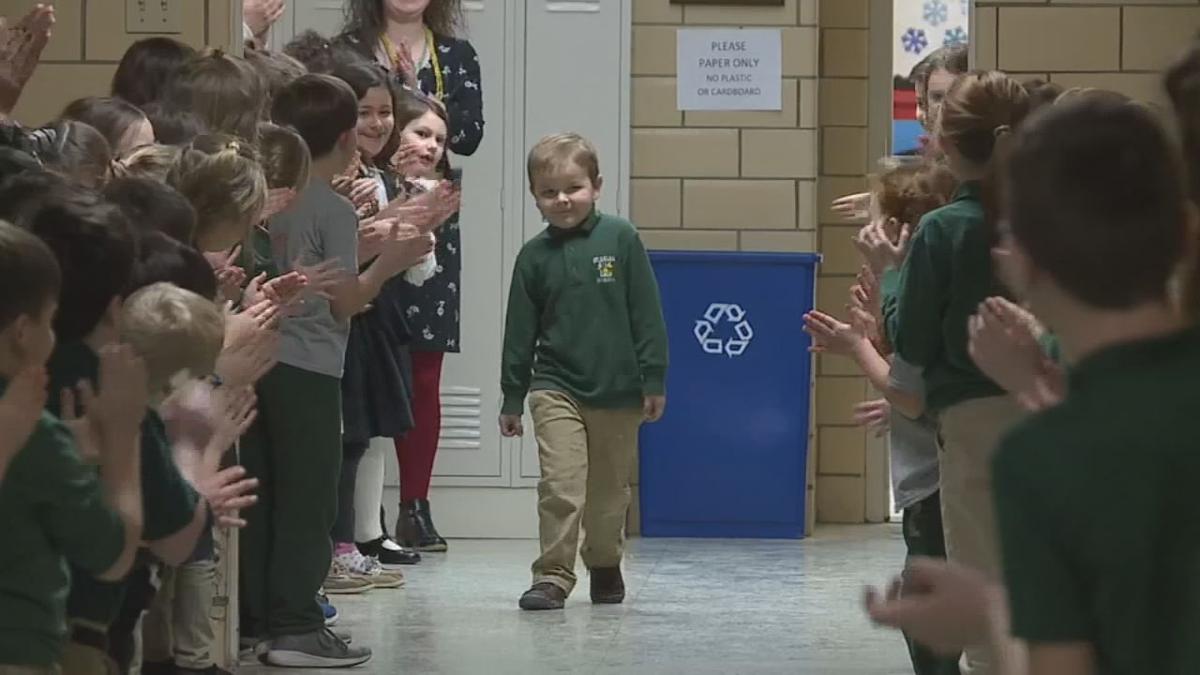 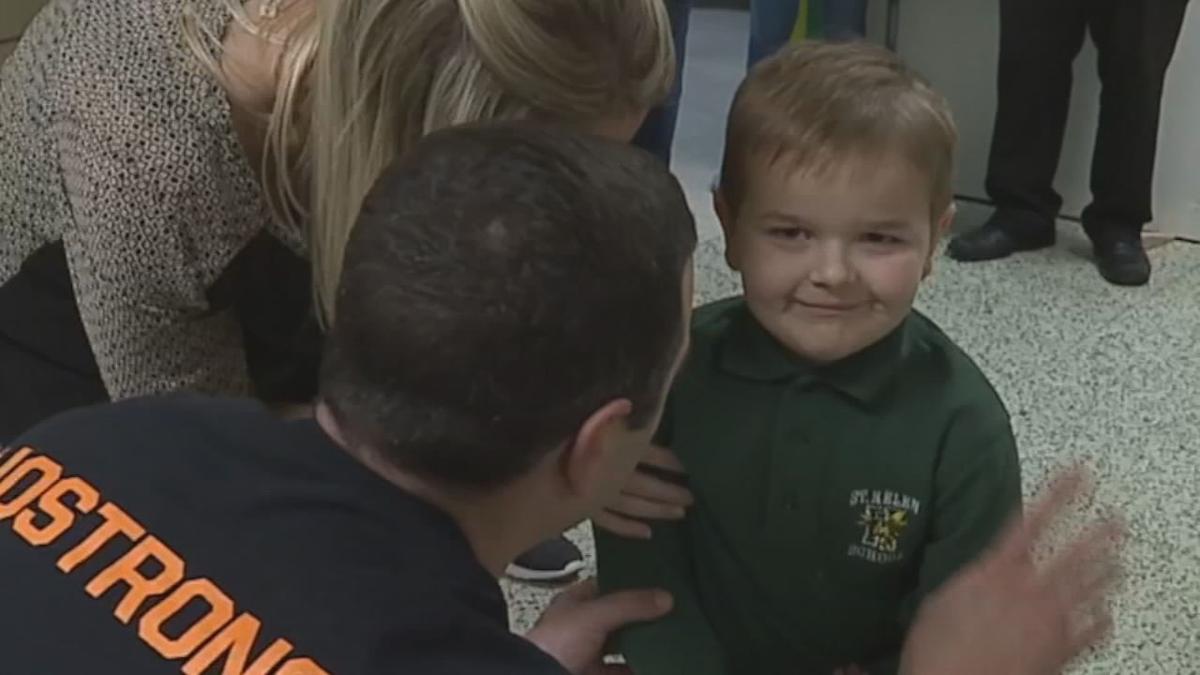 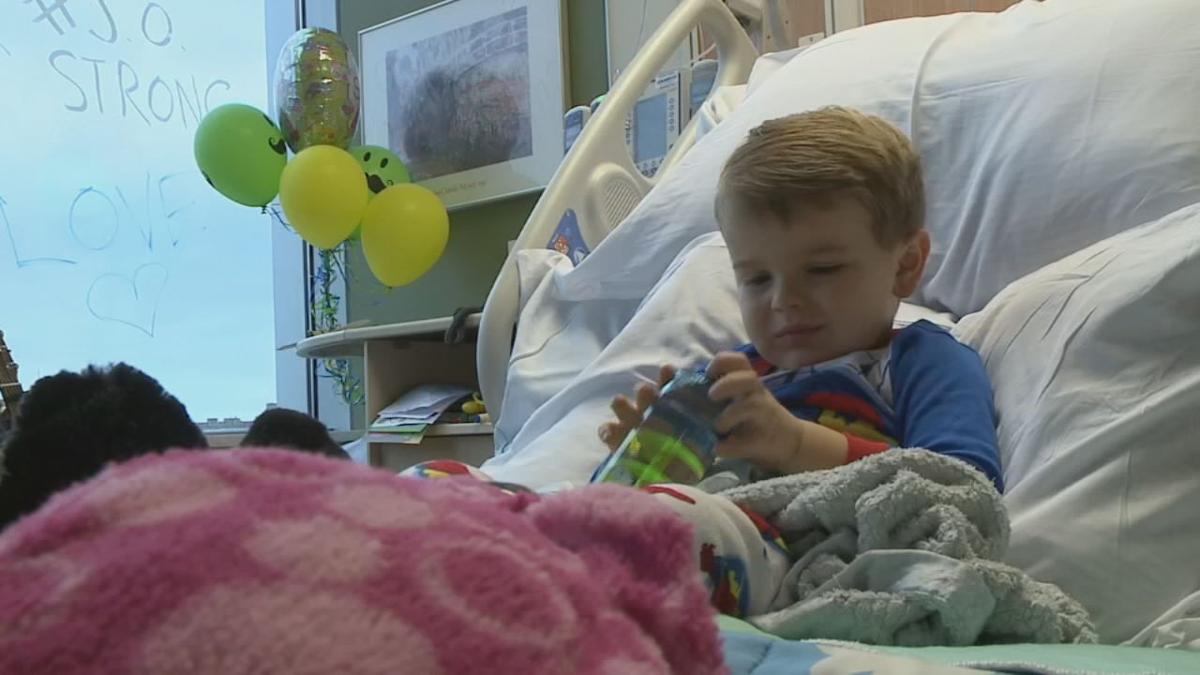 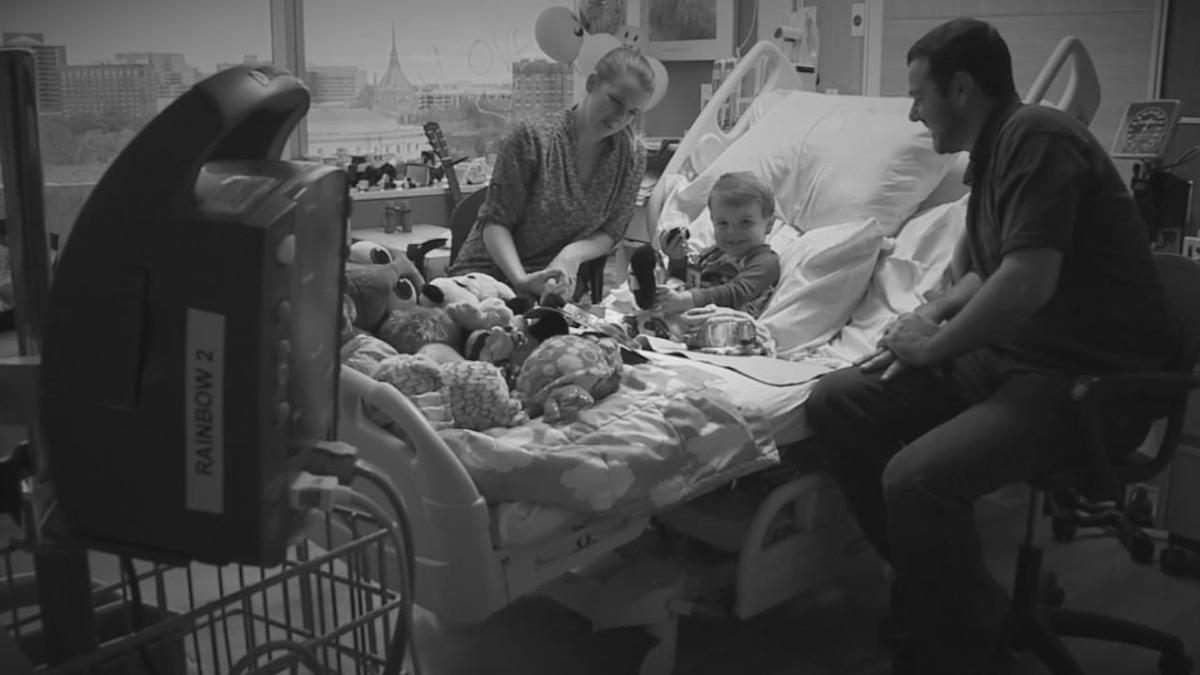 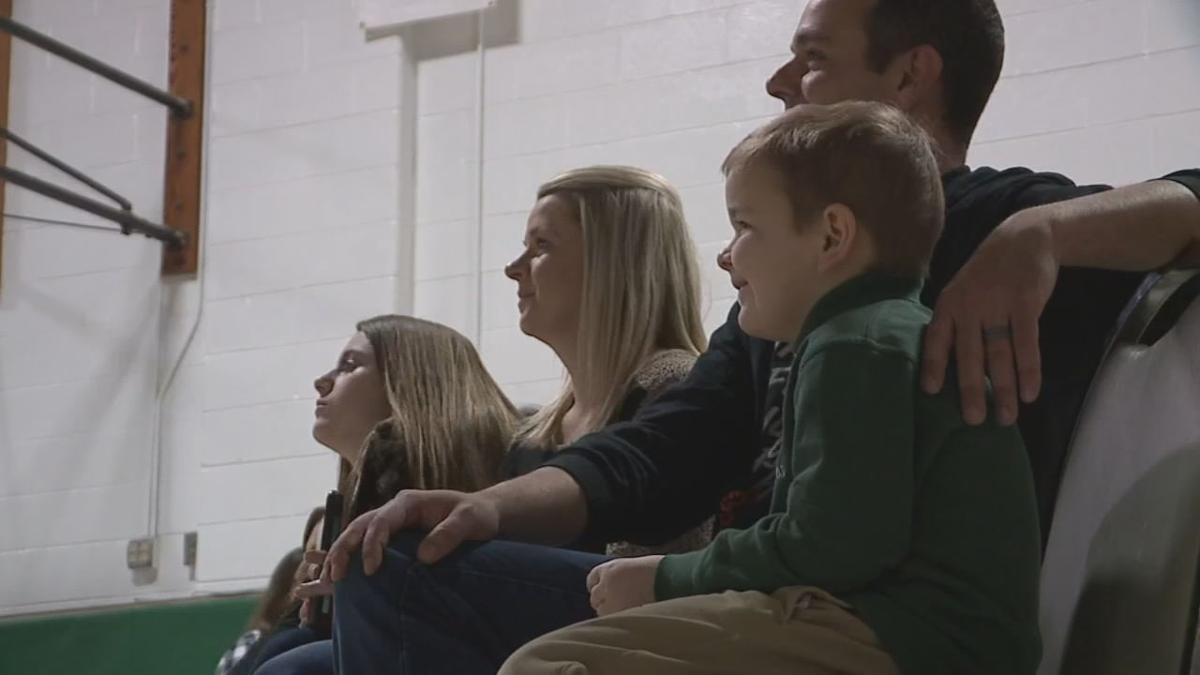 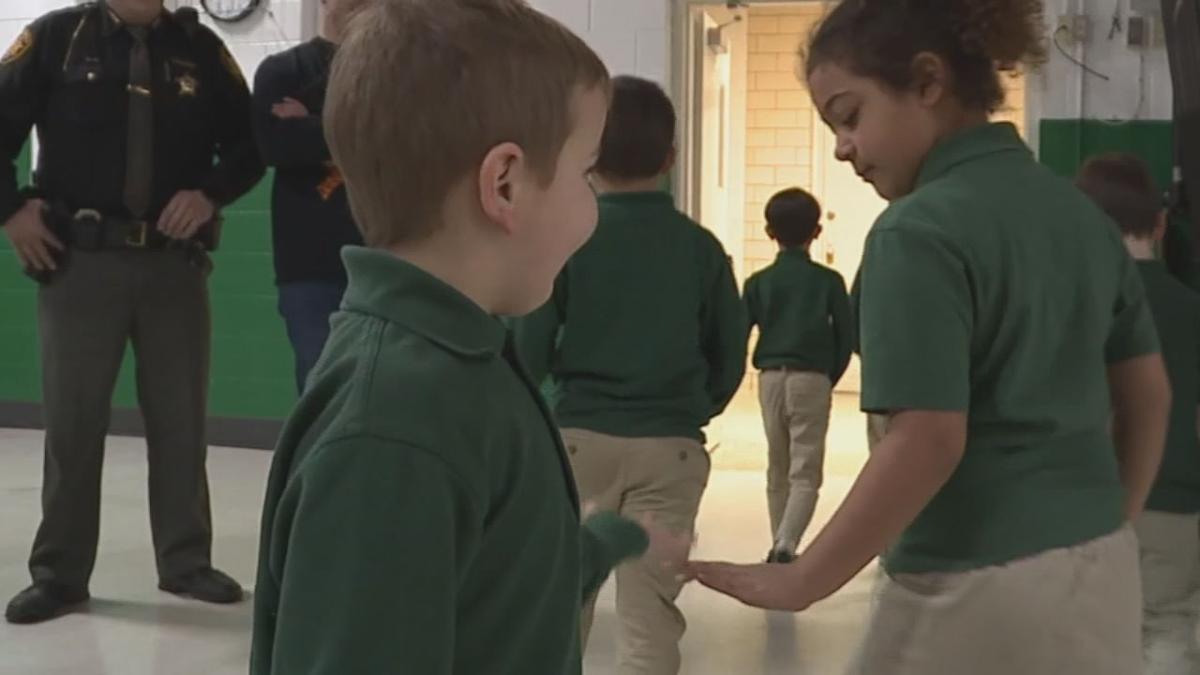 LOUISVILLE, Ky. (WDRB) -- A 6-year-old Ohio boy received heartfelt support from his classmates after finishing his last round of chemotherapy.

John Oliver Zippay, 6, walked down the hallway at school to a standing ovation after winning his battle against leukemia. CNN reports the boy had his last round of chemo just two days after Christmas, ending a three-year battle against the cancer.

While fighting for his life, Zippay never fell behind in his schoolwork.

"You want that for your child, to grow up and get dirty and play outside and have fun," his mother, Megan Zippay, told CNN. "We kept him in a bubble, so we're excited. Looking forward to the future and having our little boy back."

The celebration at school continues with an assembly and video montage of John Oliver's courageous battle.