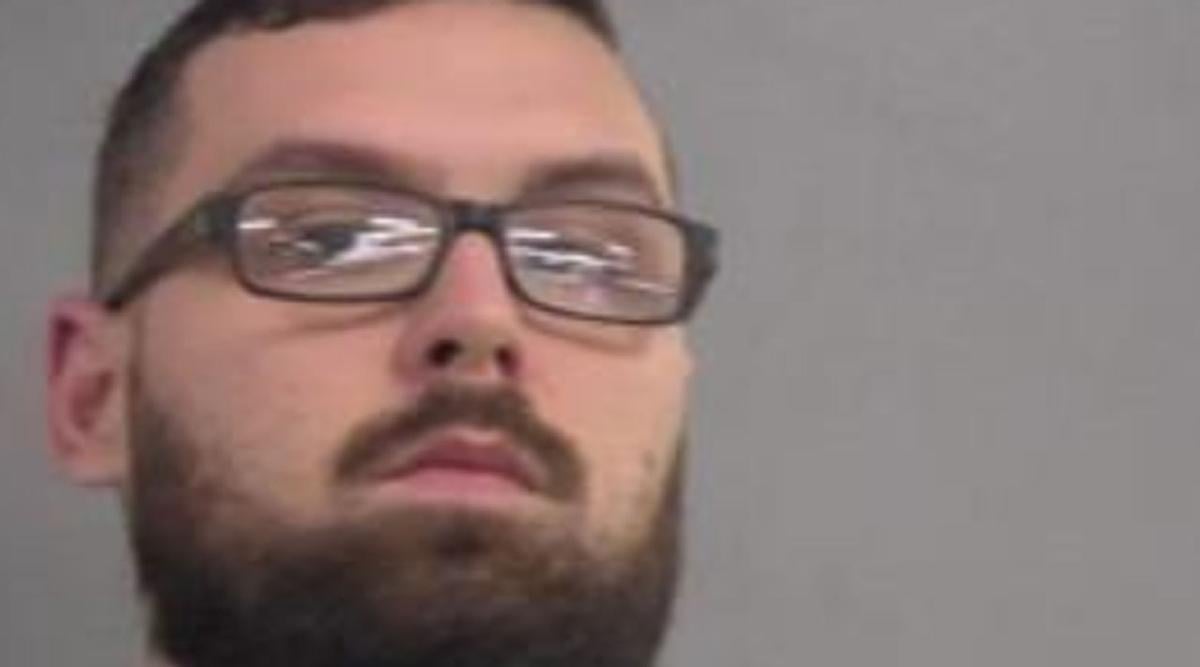 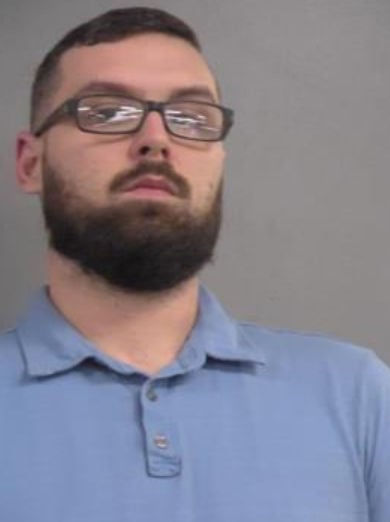 LOUISVILLE, Ky. (WDRB) -- A New Albany man was arrested after police say he stole $8,000 worth of lottery tickets from a Louisville gas station.

According to an arrest report, the incident took place at the Circle K at 9901 La Grange Road, near Whipps Mill Road.

Police say 26-year-old Adam Theobald was an employee at the store. While working there, he allegedly stole the lottery tickets, which police say had total winnings estimated between $2,500 and $3,000.

Police say he admitted to stealing the tickets over a four-month period "to support his gambling problem."

Theobald was arrested Wednesday by Louisville Metro Police and charged with theft by unlawful taking and unlawful access to a computer.