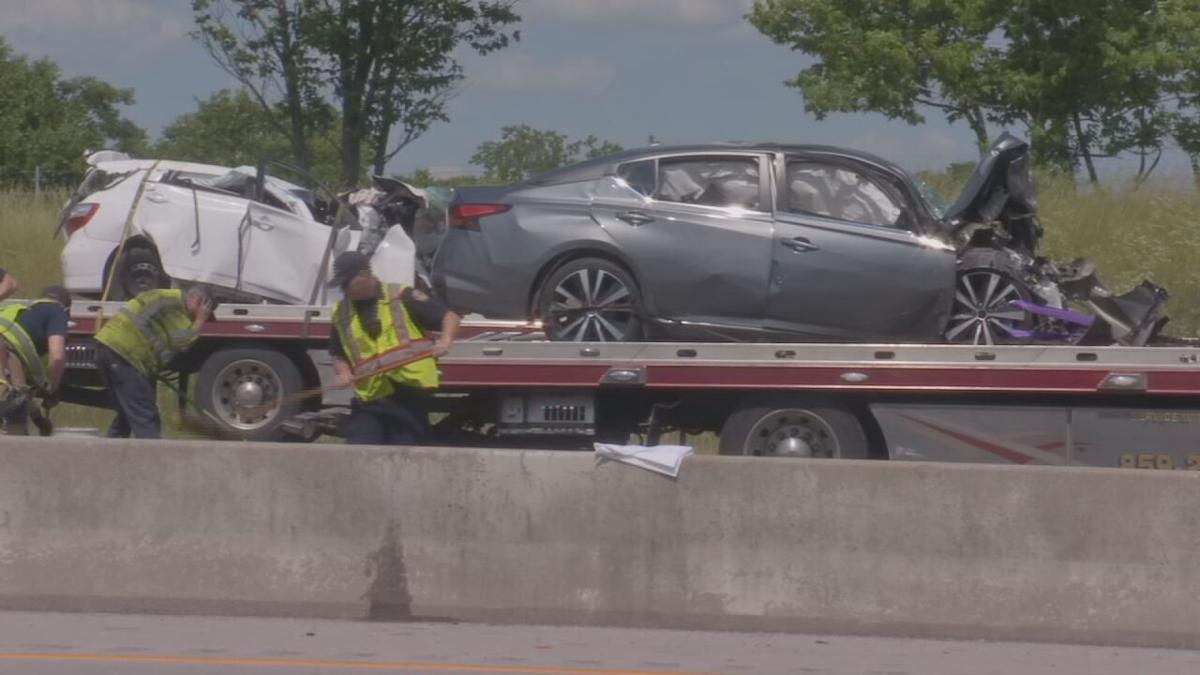 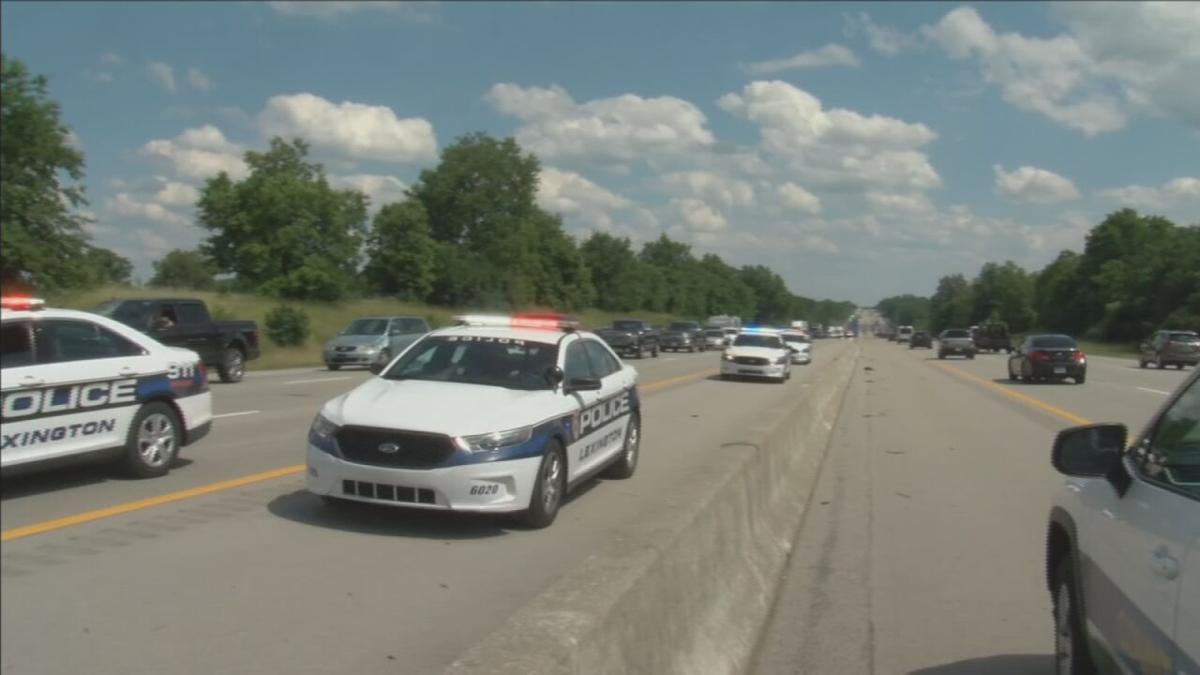 The crash occurred around mile marker 104 when a car entered the northbound lanes of the interstate traveling in the wrong direction and crashed head-on into another car, according to the Lexington Police Department.

The driver of the car that was traveling in the wrong direction, 38-year-old Jamaica Caudill from Madison County, was pronounced dead at the scene, LEX 18 said in a report.

A passenger of the other car that was hit, 9-year-old Karmen Greene of Owenton, also died at the scene, according to LEX 18. The rest of the people in the car with her — 2-year-old Jack Greene, 5-year-old Brayden Boxwell, 11-year-old Savannah Greene and 30-year-old Catherine Greene — were taken to UK Medical Center, where they died from their injuries.

"Immediately, I was praying for those individuals who experienced this horrific crash... immediately for their souls and for their loved ones," Father Jim Sichko, who witnessed the aftermath of the crash, said.

The Lexington Police Department is investigating the crash and asked anyone with information to call 859-258-3663.