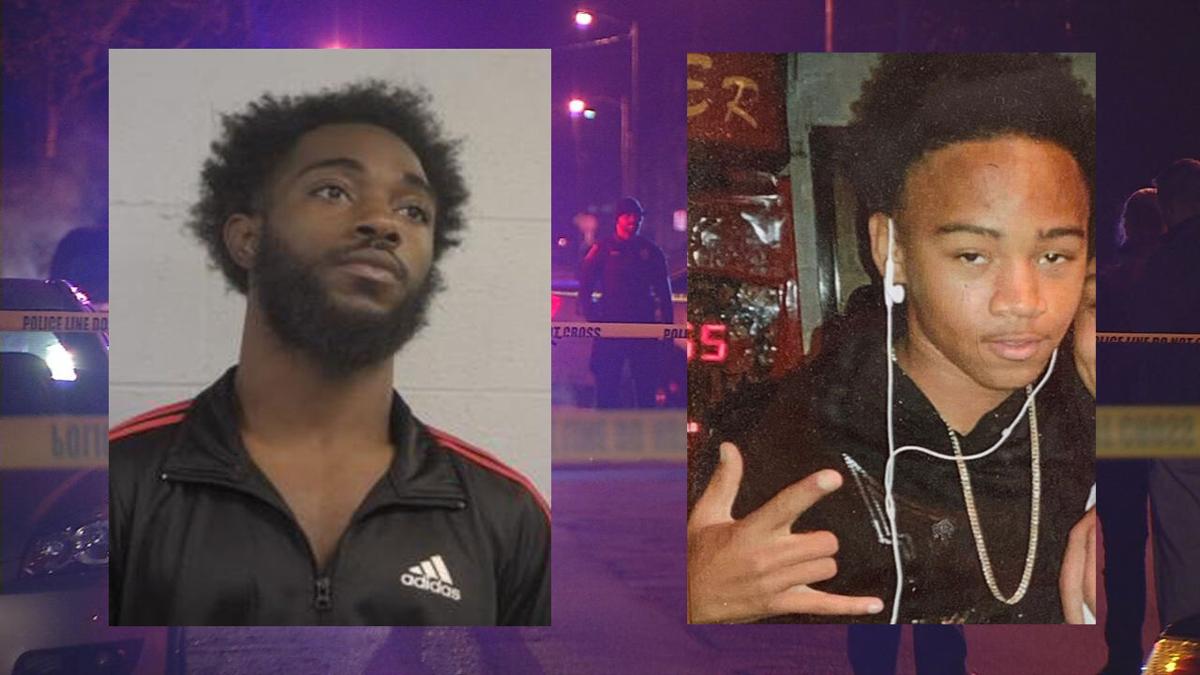 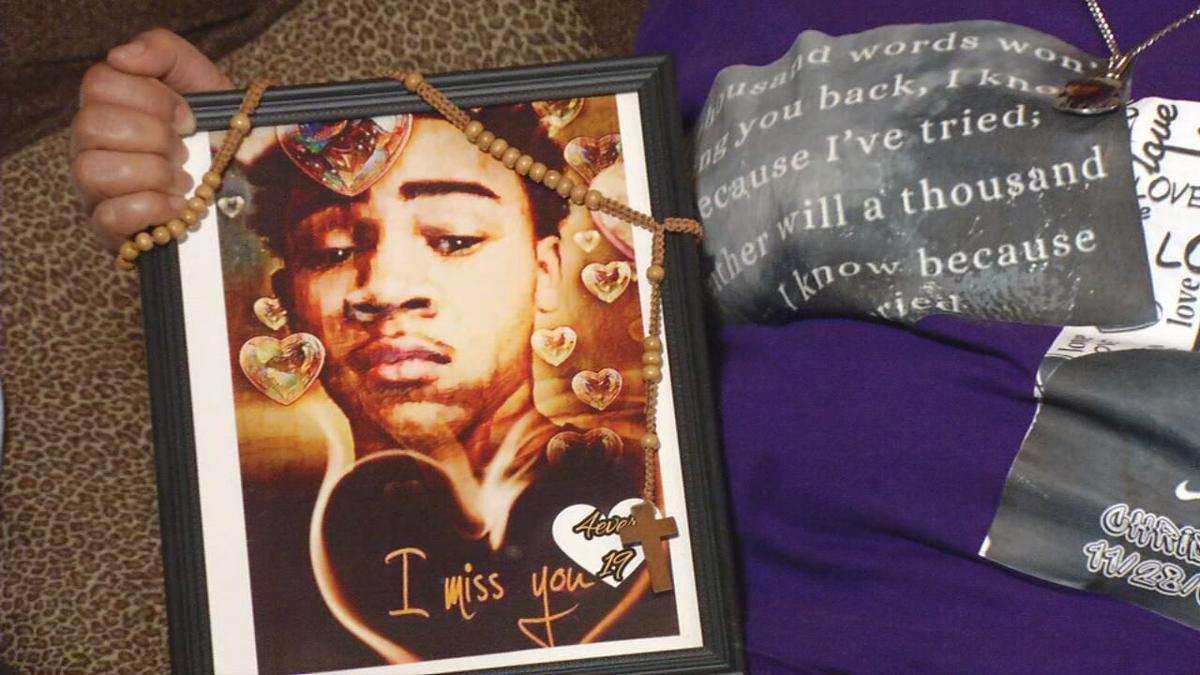 Christian Gwynn's mother holds a picture of her son after learning about an arrest connected to his death.

Christian Gwynn's mother holds a picture of her son after learning about an arrest connected to his death.

LOUISVILLE, Ky. (WDRB) -- Police say an arrest has been made more than a year after a 19-year-old was shot and killed just days before Christmas in 2019.

According to court documents, 22-year-old Jameko Hayden was arrested by Louisville Metro Police Wednesday afternoon for the murder of 19-year-old Christian Gwynn on the night of Thursday, Dec. 19, 2019.

Police say they were called to the corner of South 43rd Street and West Market Street, after someone reported a shooting. When officers arrived, the found Gwynn, who was suffering from two gunshot wounds

He was taken to University Hospital, where he was pronounced dead.

Police say they determined that a stolen red Chevy Malibu was seen fleeing the area after the shooting, and that Hayden had possession of the vehicle at the time.

Hayden has several felony convictions, according to police, and is barred from possessing a firearm.

A warrant was issued for his arrest and he was taken into custody at his Greenwood Avenue apartment on Wednesday. He's charged with murder, receipt of stolen property and possession of a handgun by a convicted felon.

He's currently being held in Louisville Metro Corrections on a $500,000 bond, according to online court documents.

On Thursday, Christian Gwynn's parents Krista and Navada Gwynn described the feeling as "relief" and "a breath." However, they say an arrest or even a conviction, can't heal their wounds.

"My heart is still empty. My heart still hurts. My son is gone," said Krista. "I don't think it'll ever be closure because regardless of what the outcome is, my son won't be back."

She went on to say, "Until my last breath my heart will always be broken."

Krista and Navada Gwynn said they are thankful for Christopher 2X and the work that Game Changers and Voices of Survivors have done to keep their son's name alive.

"She's starting to put her words into action," said Krista.

Their message for other parents who have lost a child to gun violence is to not give up hope.

"Don't lose that faith," said Krista. "We've been 16 months. April 19 had been 16 months since the last time I laid eyes on my son. You cannot give up that hope."

The Gwynn family plans to keep up with the case as it moves through the court system. They say Hayden has family members who know their family members.

Gwynn's parents said he worked as a security guard but had a passion for the outdoors, was a jokester and wanted to be a rapper.

According to LMPD, there have been more than 50 homicides so far in 2021 in Louisville.

An LMPD spokesperson says to date, there have been arrests in 17 out of 56 homicide cases this year, with a 30.36% clearance rate.