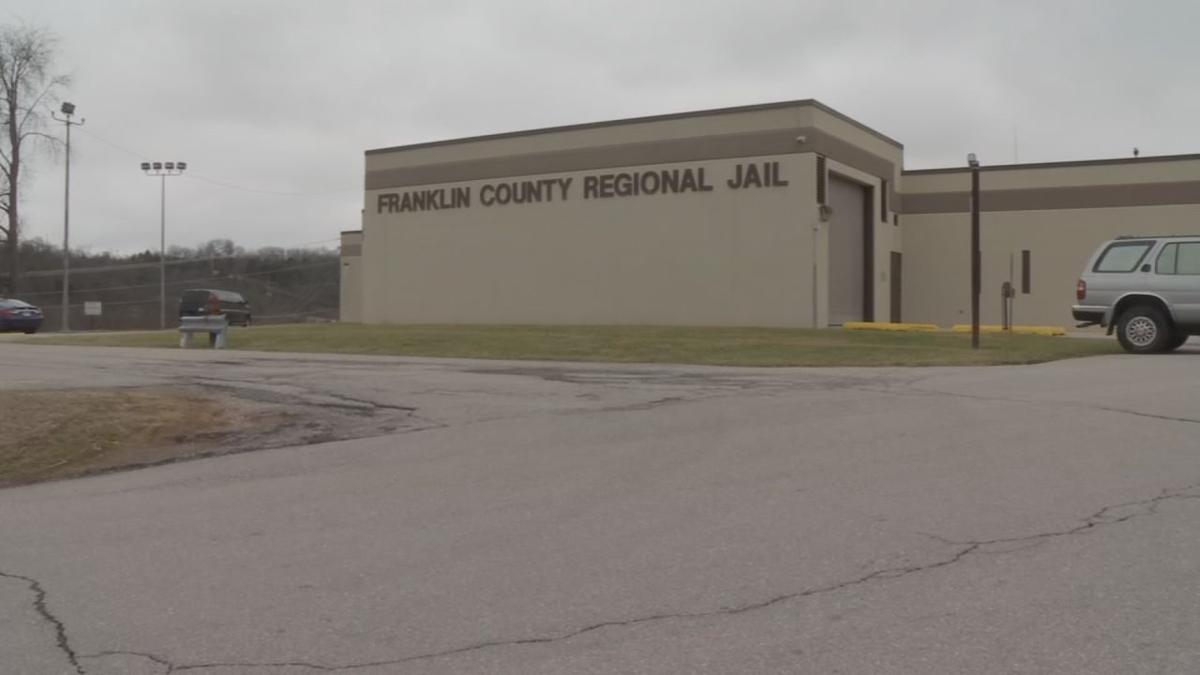 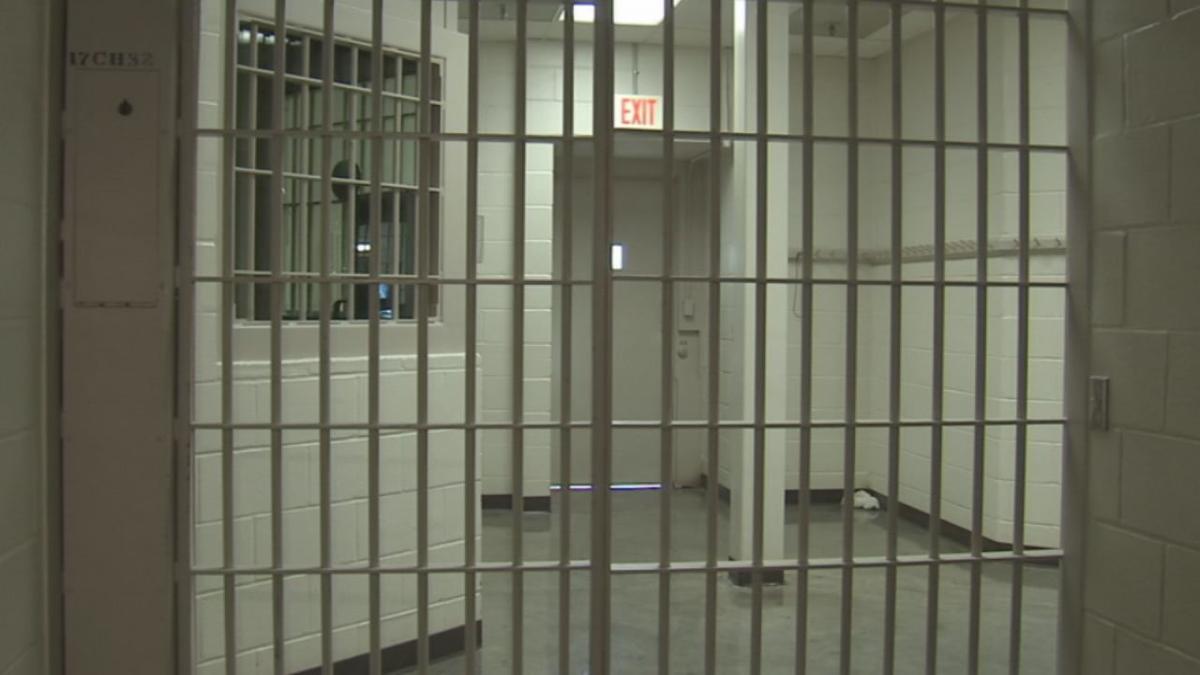 LOUISVILLE, Ky. (WDRB and LEX 18) -- A federal judge has denied a motion to dismiss a wrongful death lawsuit against the Franklin County Regional Jail, according to a report from LEX 18.

Dylan Stratton, 21, was arrested on Jan. 17, 2019, on drug and wanton endangerment charges. Stratton's mother, Leslie Glass of Lawrenceburg, Kentucky, claims her son had a seizure and then slowly detoxed to death due to a lack of emergency medical care. Stratton was found dead in his cell six days after being taken into custody.

The federal lawsuit involves several defendants, including Franklin County, Kentucky, Jailer Rick Rogers, and 33 deputy jailers employed by the jail. The lawsuit describes days of lack of treatment and suffering from withdrawal symptoms related to drug use.

Glass claims her son died in the jail due to gross negligence. The complaint states, "Dylan would not have died but for Defendants' gross, unconscionable and deliberate indifference to the tortures of his untreated benzodiazepine withdrawal."

"If you had taken him to the hospital, he would not have died," said Greg Belzley, an attorney for the Stratton family.

"I challenge anybody to watch that video and not be appalled," Belzley said in an interview.

The lawsuit claims Southern Health Partners, the medical company hired to treat inmates, "fabricated" health records after Stratton's death. SHP denies such a claim and wrote in a legal response to the suit that its employees acted in "good faith."