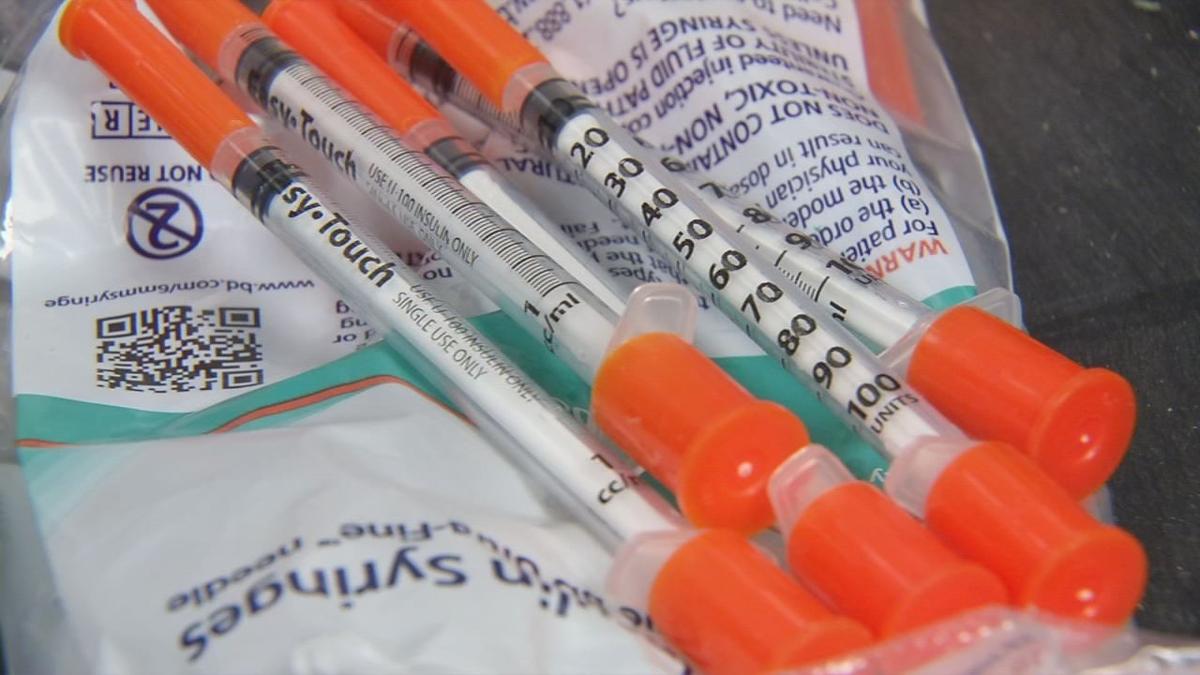 AUSTIN, Ind. (WDRB) -- Four years ago, all eyes were on Austin as it struggled through the worst HIV outbreak in the country. But fast forward to today, and it's a much different story.

Part of that story includes the work of the medical director at Foundations Family Medicine.

“Once their virus is cured, they can't spread it any longer,” he said.

Hepatitis C and HIV can both be spread through needle sharing, but Cooke said hepatitis C spreads more easily. In 2015, during the epidemic, Scott County had 243 hepatitis C cases. The most recent numbers shows it now has 58 cases.

“In communities that have a high hepatitis C rate, it's kind of a harbinger to an impending HIV outbreak," he said. "So if something isn't done to intervene there, it's probably going to lead into an HIV outbreak eventually."

Cooke said a lot of the counties don't have easy access to treatment for hepatitis C.

"In Indiana, in order to treat hepatitis C, you have to be an infectious disease doctor or a gastroenterologist," he said. "Most counties don't have access to either one of those specialties."

But Indiana recently started Project ECHO, or Extension for Community Healthcare Outcomes. The program trains primary care providers and links them with specialty doctors. Cooke, a primary care physician, is Project ECHO trained and was instrumental in bringing the program to Scott County and available to the rest of Indiana.

"This is completely curable, and there's no reason why every single person living with hepatitis C could not be cured," he said.

Cooke hopes Scott County can serve as an example of hope for the rest of the state and the country.