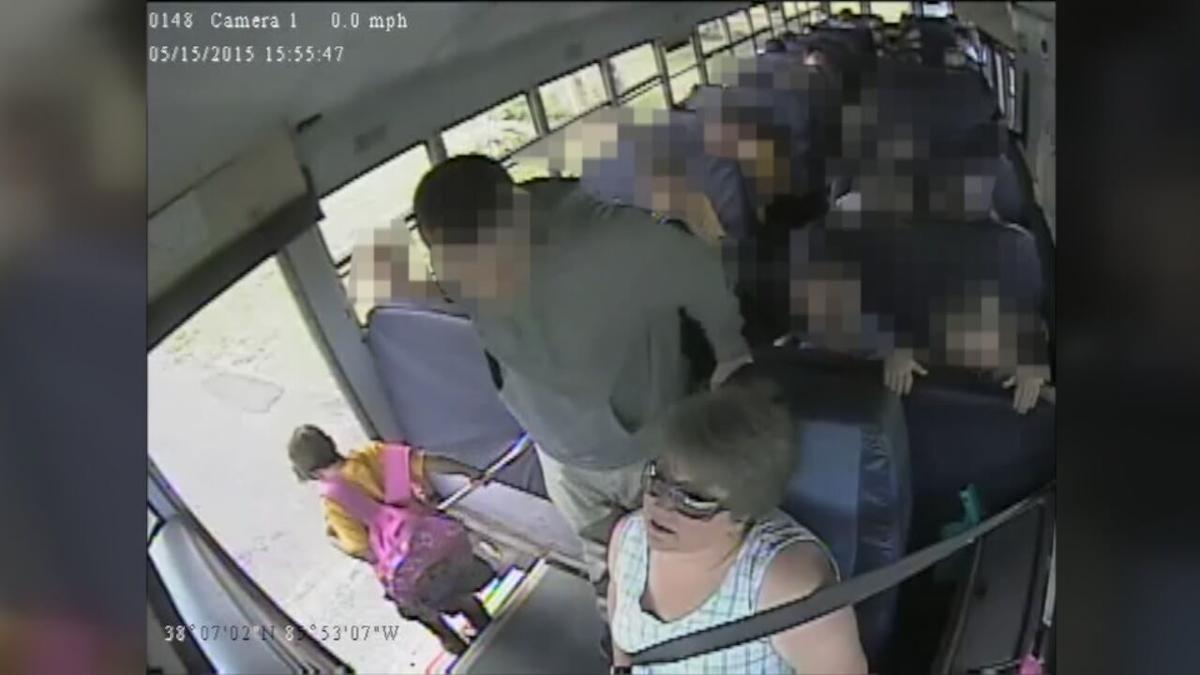 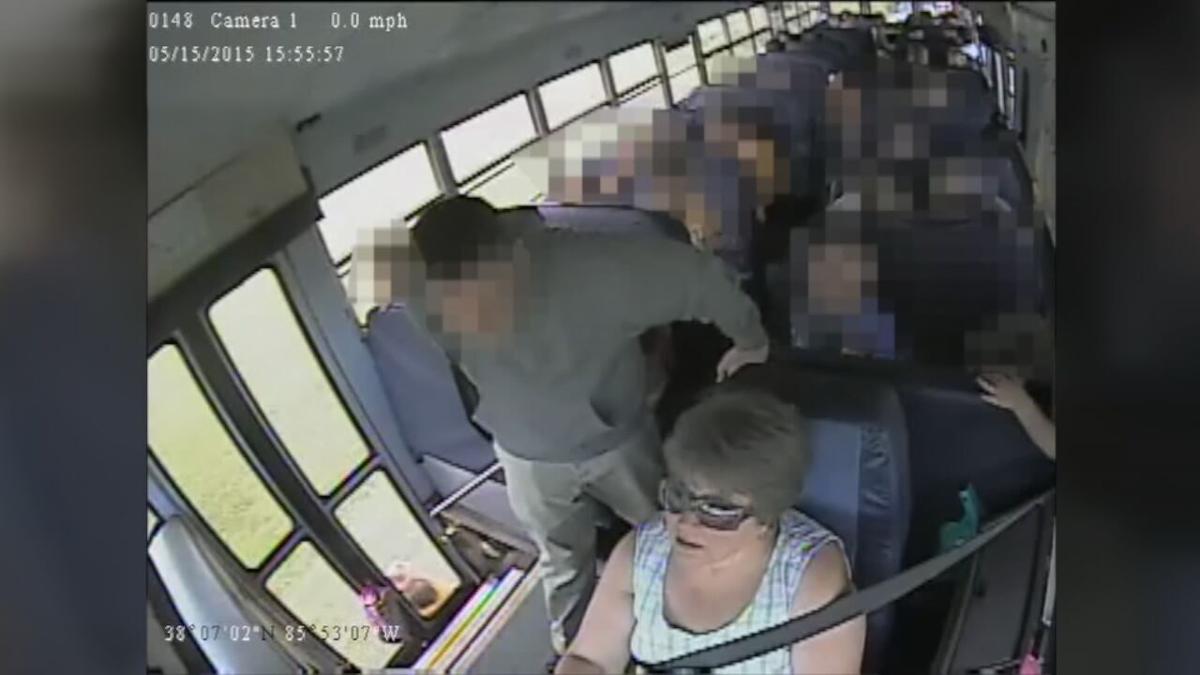 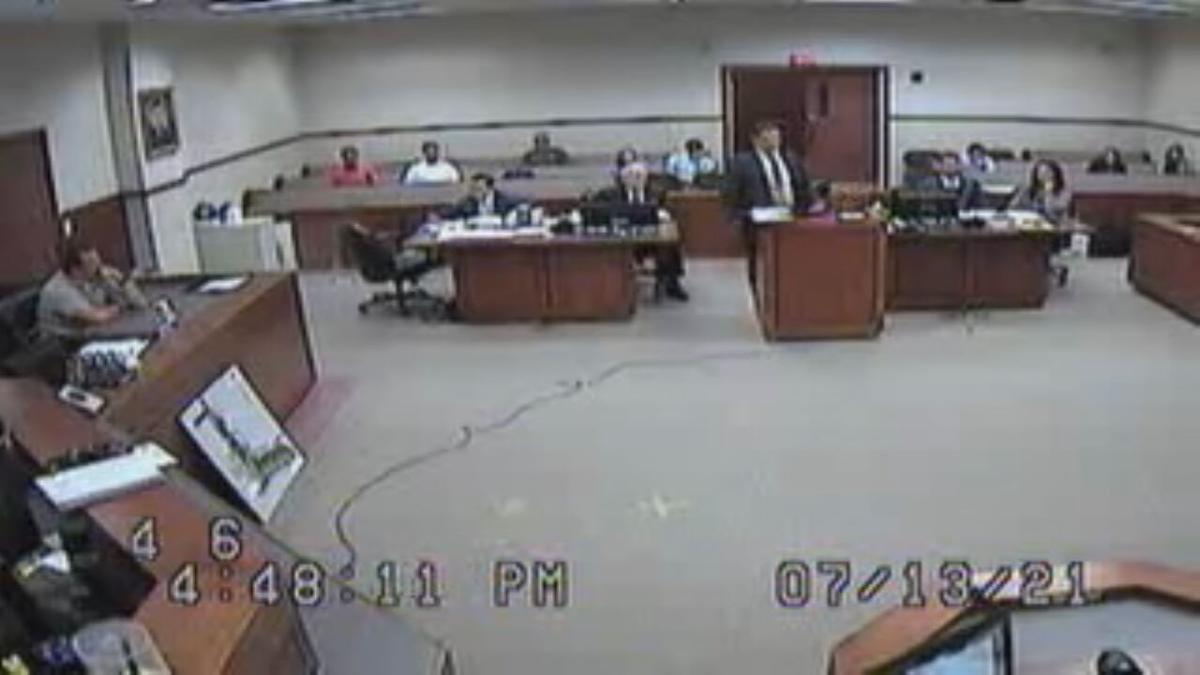 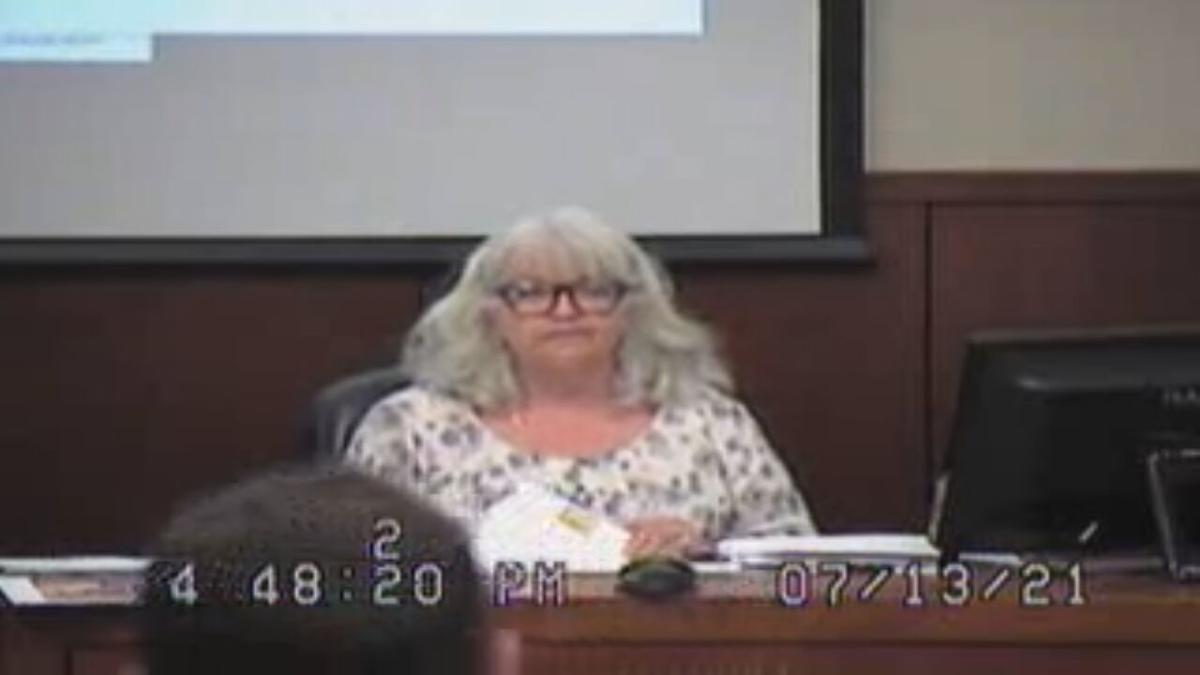 WARNING: This story contains graphic video that may be disturbing to some viewers. Viewer discretion is advised.

LOUISVILLE, Ky. (WDRB) — The family of a young Jefferson County Public Schools student who was dragged by a school bus six years ago says they now have closure.

Ally Rednour, who was 7 years old at the time, was dragged more than a thousand feet by a JCPS bus after her backpack was caught in the door in May 2015.

In video released in court this week, Rednour gets off the bus, but driver Melinda Sanders closes the door before she is clear of it.  The bus is then seen reaching a speed of more than 20 mph as Rednour was dragged for more than three football fields for a horrifying 45 seconds.

Just before the case was handed to a jury this week, an undisclosed settlement was reached between the family and JCPS and its insurance company.

The family's attorney, Bo Bolus, said he expected the jury to award the family up to $20 million before that settlement was reached.

Bolus says he held onto video of the incident for several years, not wanting to enter it into the court record.

"That's probably the first piece of evidence I've had like that where I didn't want to look at it ... it sickened me," Bolus said.

He said he had no choice but to release it after it took over six years for JCPS and its insurance company to reach a settlement with the family.

In court, Bolus questioned the bus driver, who he says showed no remorse.

"Did you do anything to go back and learn on it?" Bolus asked.

Sanders answered, "It seems like errors on everybody's part, doesn't it?"

She was fired from the district.

Rednour, a special needs child, now gets anxiety just from the sight or sound of a bus, according to her attorney. He said Rednour is also suffering from several physical injuries.

"Thirty-five disfiguring scars with gouges in her leg daily, itching, aching, and pain because the damaged nerve roots can't grow back together," Bolus said.

Bolus says a JCPS manager admitted if they had looked at prior videos of Sanders driving her bus, they would have seen she was making the same mistake — not paying attention to students getting on and off the bus.