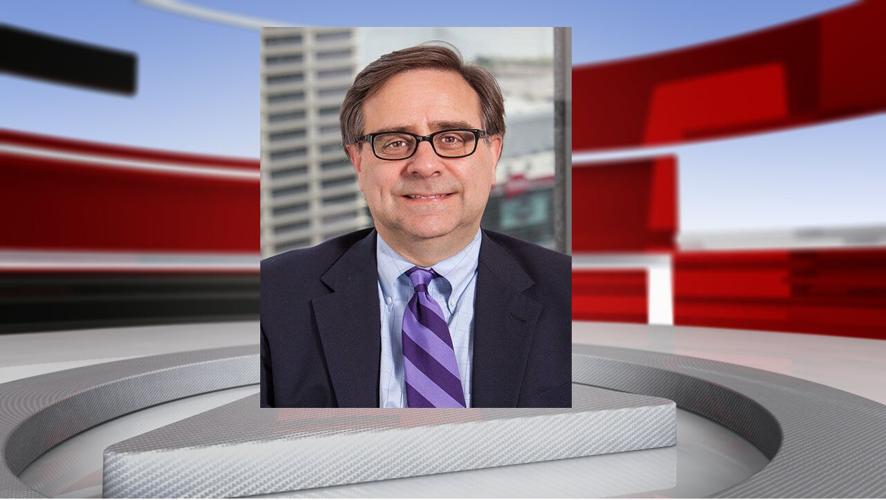 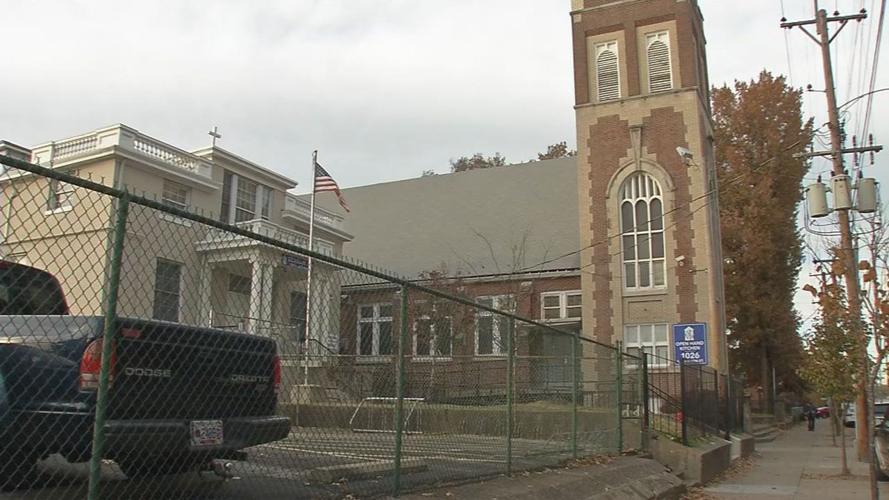 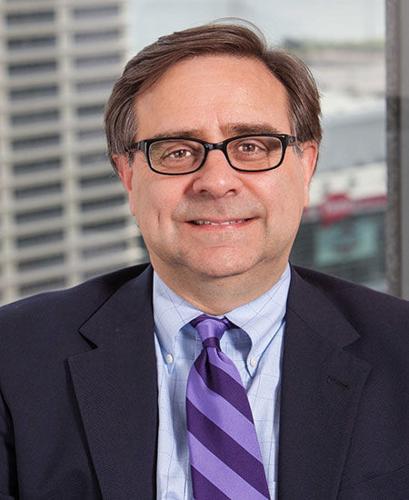 LOUISVILLE, Ky. (WDRB) -- A University of Louisville leader is stepping down and stepping into a new role.

“At this point in my life, I saw this as a calling,” said Calzi, who has spent nearly four decades at two of the world’s largest accounting and consulting firms and has most recently served as Director of Industry Partnerships for the University of Louisville, according to a news release.

In 2020, he retired from Ernst & Young, and will replace Ed Wnorowski, who is retiring after providing 13 years of service.

While at U of L, Calzi worked to find talent, solve problems, and grow through research and innovation, according to a news release.

Calzi said he’s proud of the work accomplished while at U of L and looks forward to making connections in his new role, all in service of the community he calls home.

“I’m going into this recognizing that we have an organization that has been doing amazing work for many years,” Calzi said.

The work hasn’t stopped as people like Joseph Demetrius pack up their life and move to Louisville for help and a fresh start.

Demetrius is a drug addict, and his preferred drugs include heroin, meth, cocaine and Ecstasy. He got addicted to drugs in Lafayette, Indiana, 10 years ago.

Standing outside the St. Vincent de Paul’s Ozanam Inn Men's Shelter, he dreads talking about growing up in west Chicago.

“I survived getting shot in the face, chest and leg,” said Demetrius. “Lost my father and it was just me my two brothers and my mom. It’s real rough man. We learned to smile through all the pain.”

He believes he was set up to fail.

“I started joining gangs when I was 12 to 13 years old,” Demetrius said.

Not too long ago, the 37-year-old overdosed six times before ending up outside de Paul's men's shelter. Demetrius says he's working to forget the past and leave drugs behind, and says St. Vincent de Paul has been his saving grace to get his life back on track.

“I could be out there on the streets getting high right now, but instead I’m up in here where they are giving me a place, an opportunity, so I can better myself here in Louisville, said Demetrius, who has faith that Calzi will continue the traditions of keeping up efforts to house, feed, and support those in need.

"The skill sets and the talents that I have may be different than others that have been in this position in the past, and that's okay."