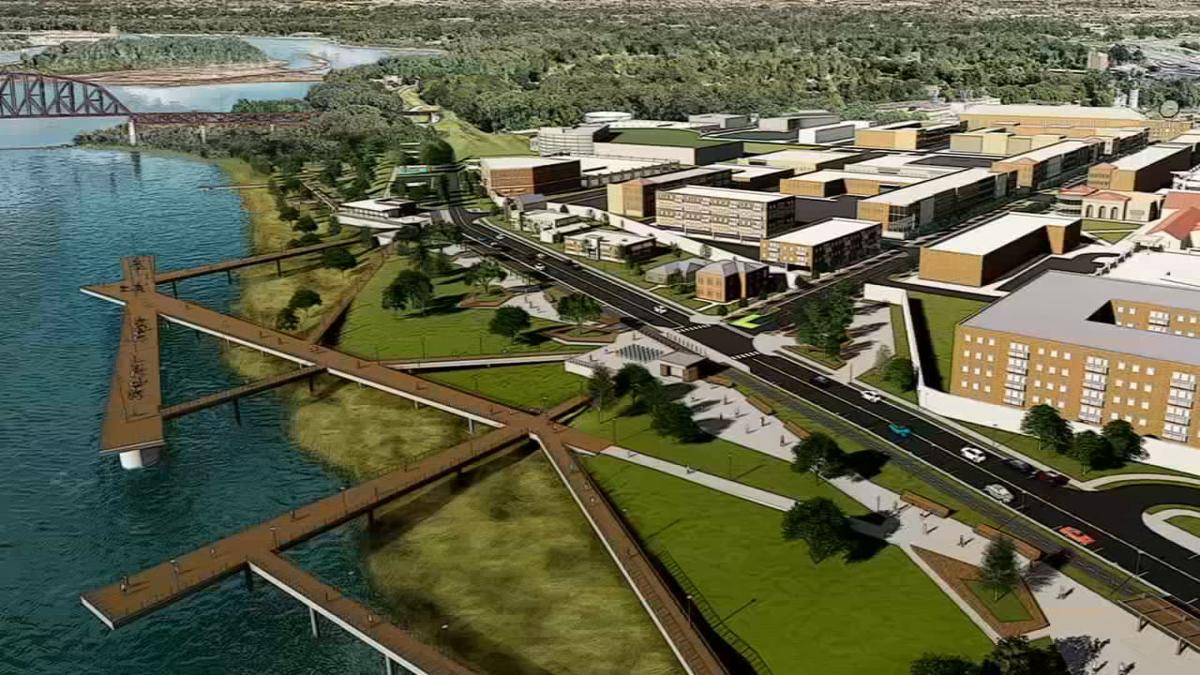 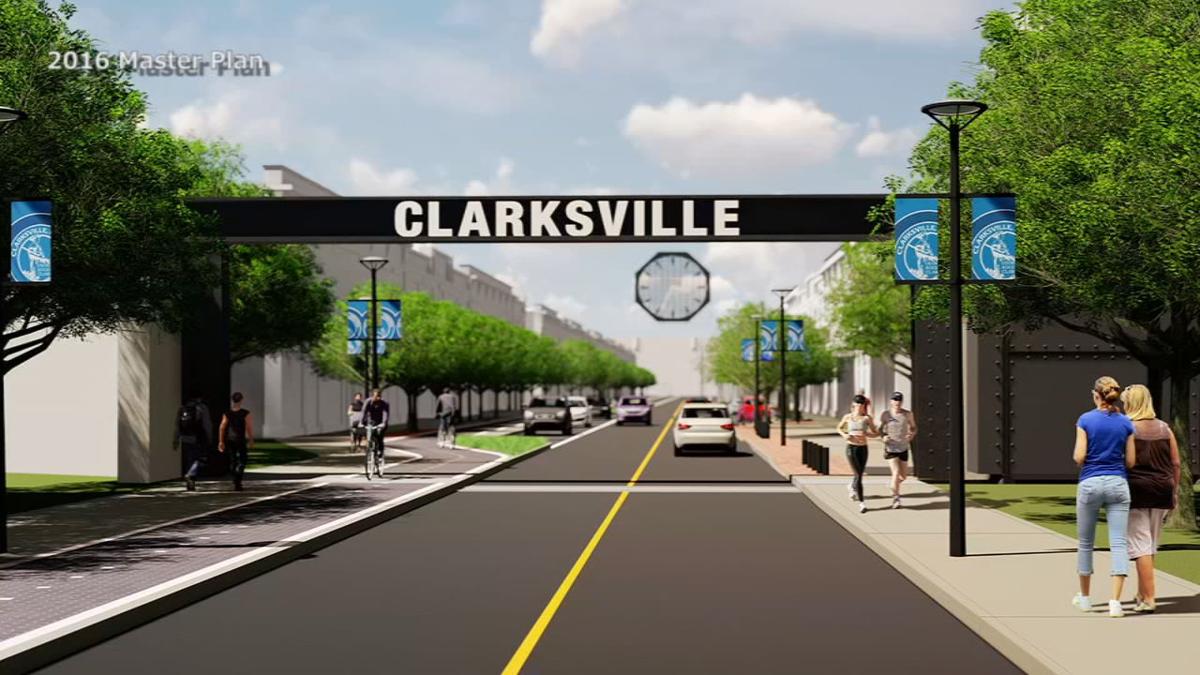 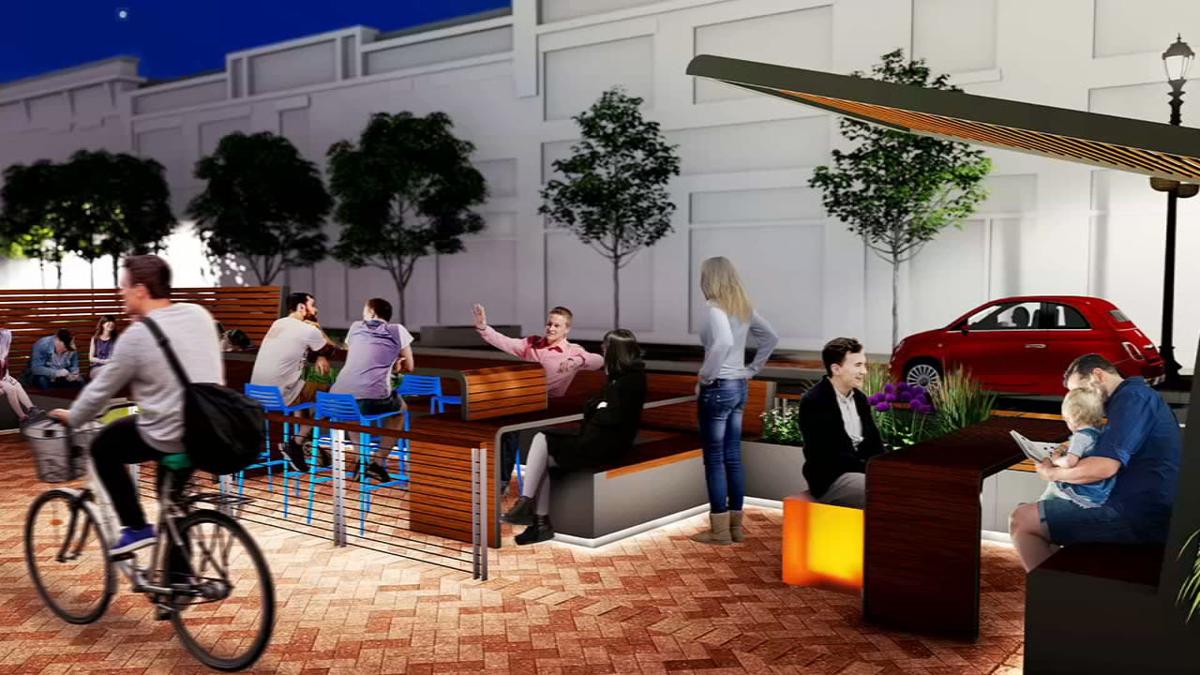 CLARKSVILLE, Ind. (WDRB) -- The Town of Clarksville plans to purchase 24 acres of land at the former Marathon bulk storage terminal in south Clarksville.

It’s a major step toward bringing the 2016 South Clarksville Redevelopment Plan to fruition near Ashland Park. The plan will include apartments, restaurants, offices and other businesses to create a new downtown district. Plans are also underway to develop Woerner Avenue. The Woerner Avenue Mixed-Use Project will be a 135,000-square-foot building with 96 luxury apartment homes, a restaurant and a ground floor of over 80 office, salon, and micro-retail suites. The Colgate-Palmolive Co. Plant in the same area will become an Aloft hotel.

The Woerner Avenue and Aloft projects are scheduled to be completed by 2021.

“It's started. It's rolling,” Clarksville Redevelopment Director Dylan Fisher said. “It will build up over time, and it's real.”

Neighbors had doubts the 2016 Master Plan would ever happen. One told WDRB News he calls it “Clarksville’s Big Dig,” which is a nod to the drawn out Massachusetts’s tunnel system project that finished years behind schedule and millions of dollars over budget.

Clarksville town officials have talked about developing the area for a new downtown for the last 25 years, and several of the town’s master plans have fallen through over the years.

“We know something is going to happen,” said Peggy Mode Metzger, who lives in Clarksville. “We don't know if we will live long enough for it to happen or not.”

All the projects in total could cost upwards of $700 million of public and private investment.