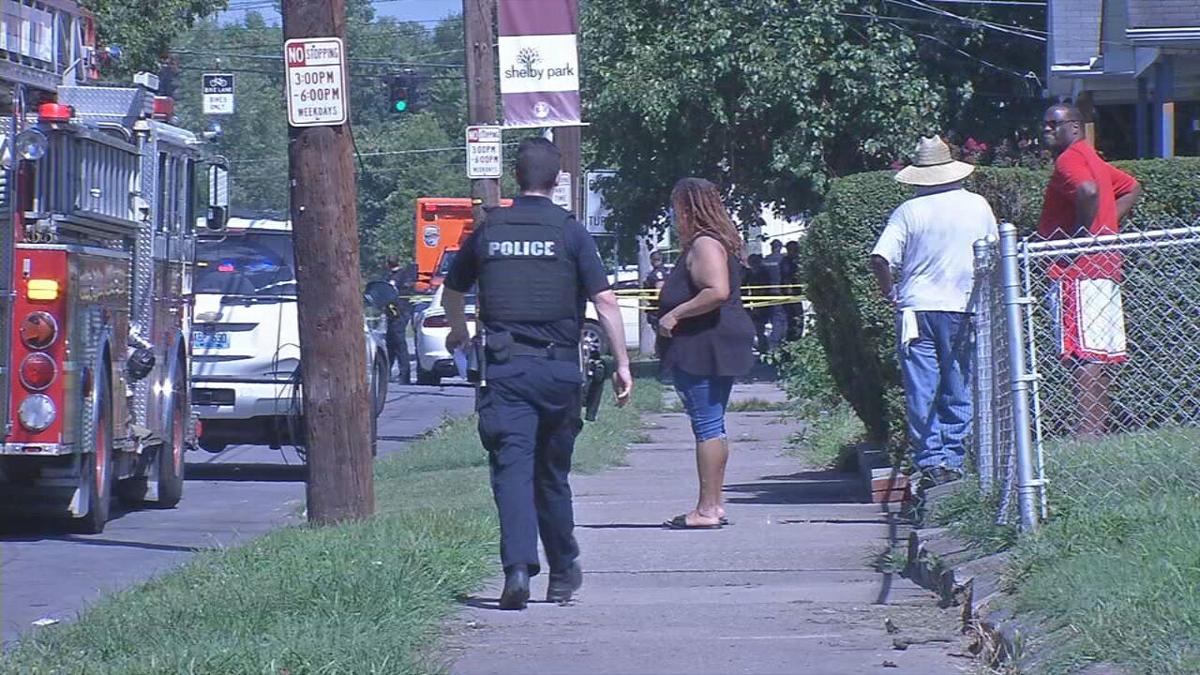 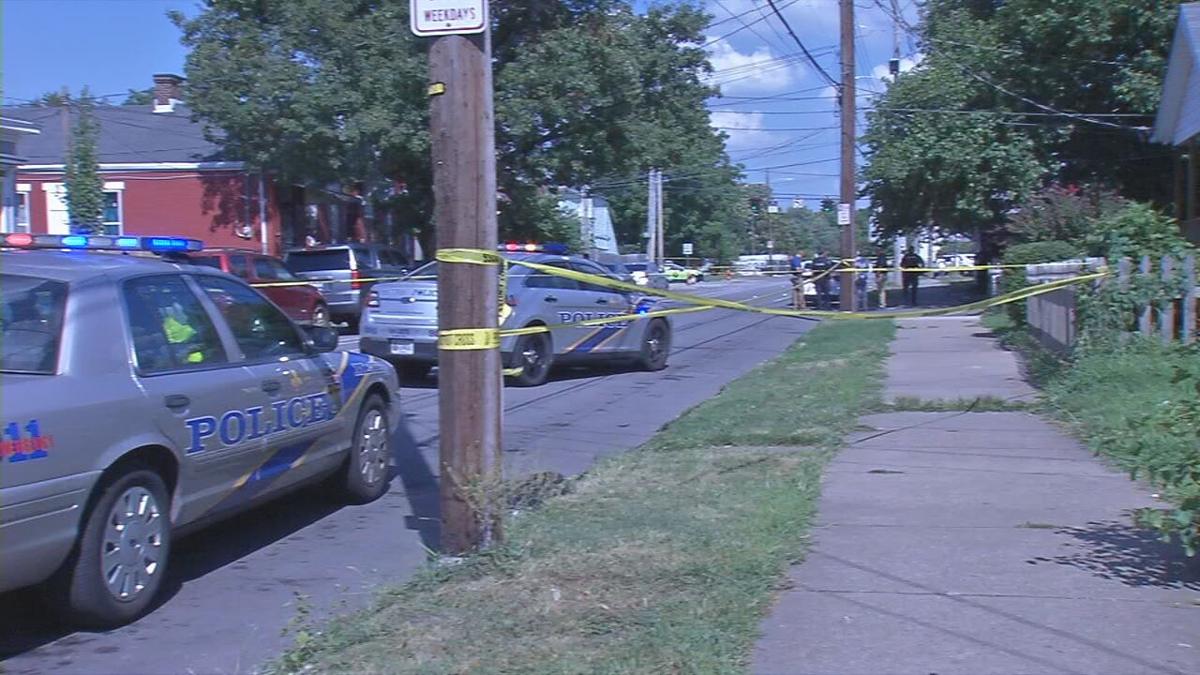 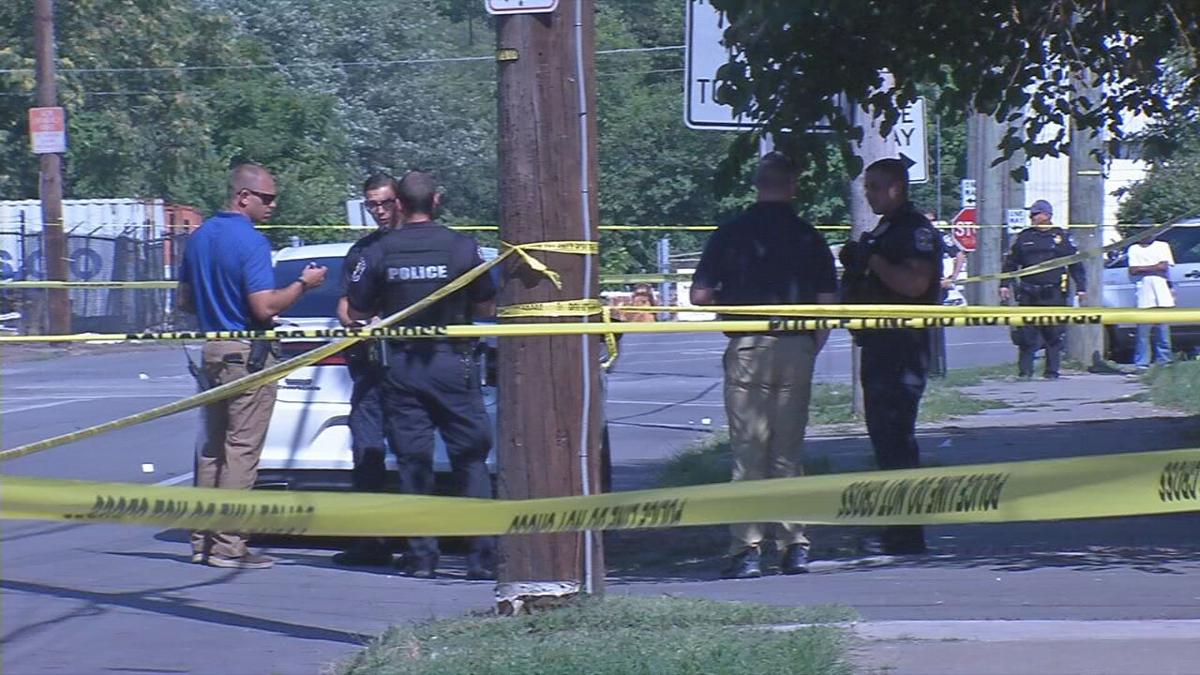 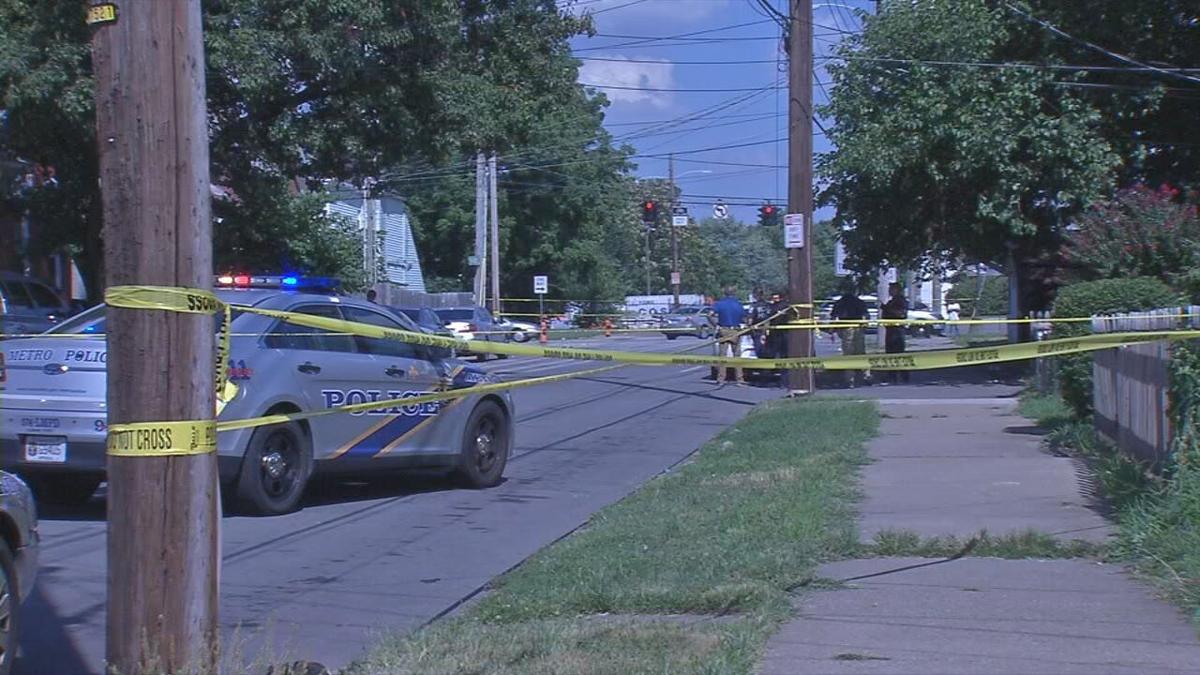 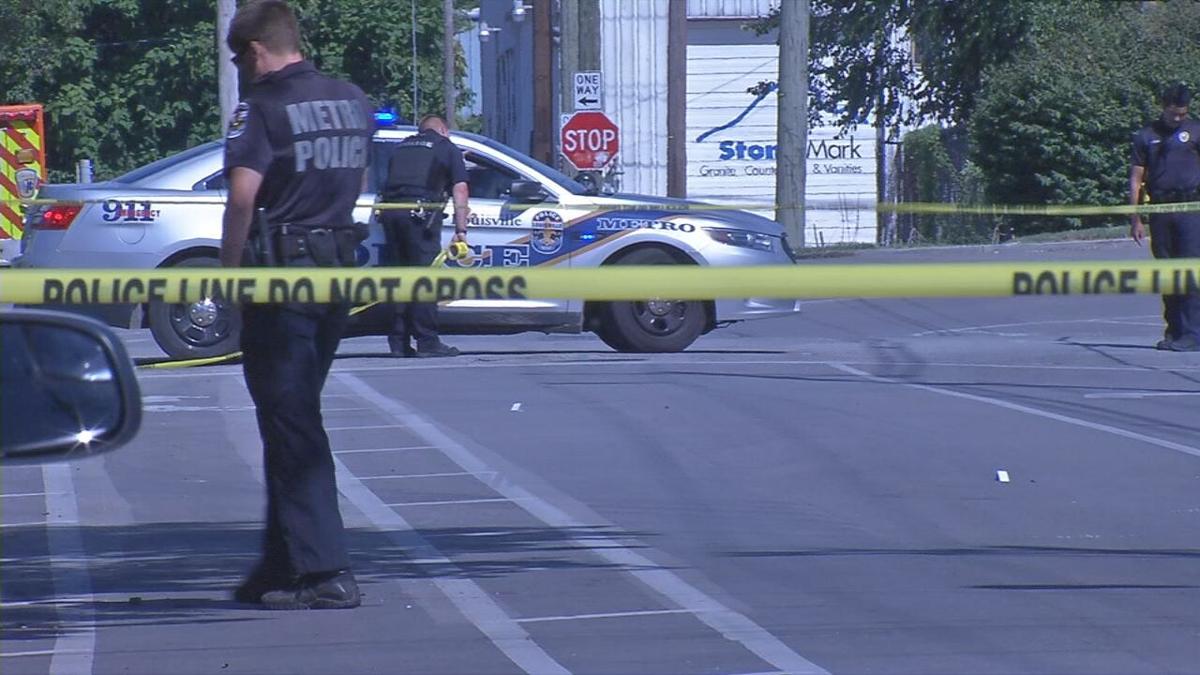 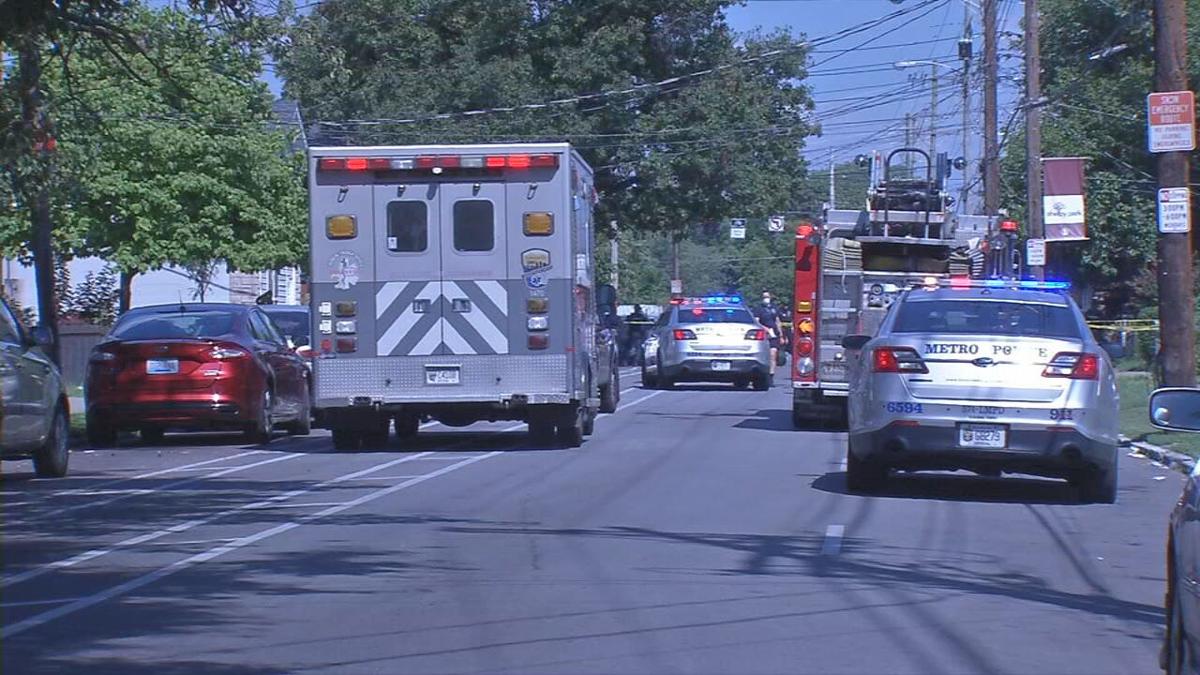 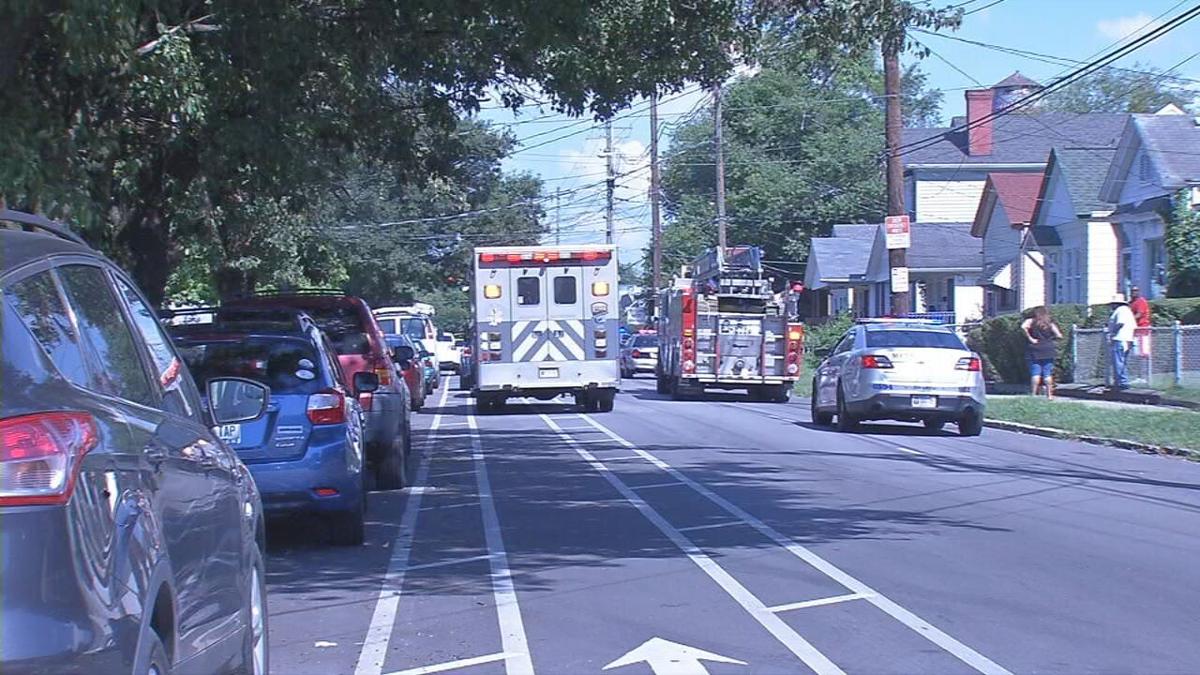 LOUISVILLE, Ky. (WDRB) -- A 29-year-old man was killed in a shooting in the Shelby Park neighborhood Wednesday afternoon.

Dewight Lacey was shot at about 4:24 p.m. in the 700 block of East Kentucky Street, which is near Shelby Park and borders the Smoketown neighborhood, according to the Jefferson County Coroner's Office.

The victim was taken to University Hospital with what Louisville Metro Police initially described as injuries that were not life threatening. However, the victim "took a turn for the worse" and died at the hospital, LMPD spokesman Dwight Mitchell said in a news release.

Mitchell said police have no suspects.

Police asked that anyone with information about the incident call LMPD's anonymous crime tip line, 574-LMPD.