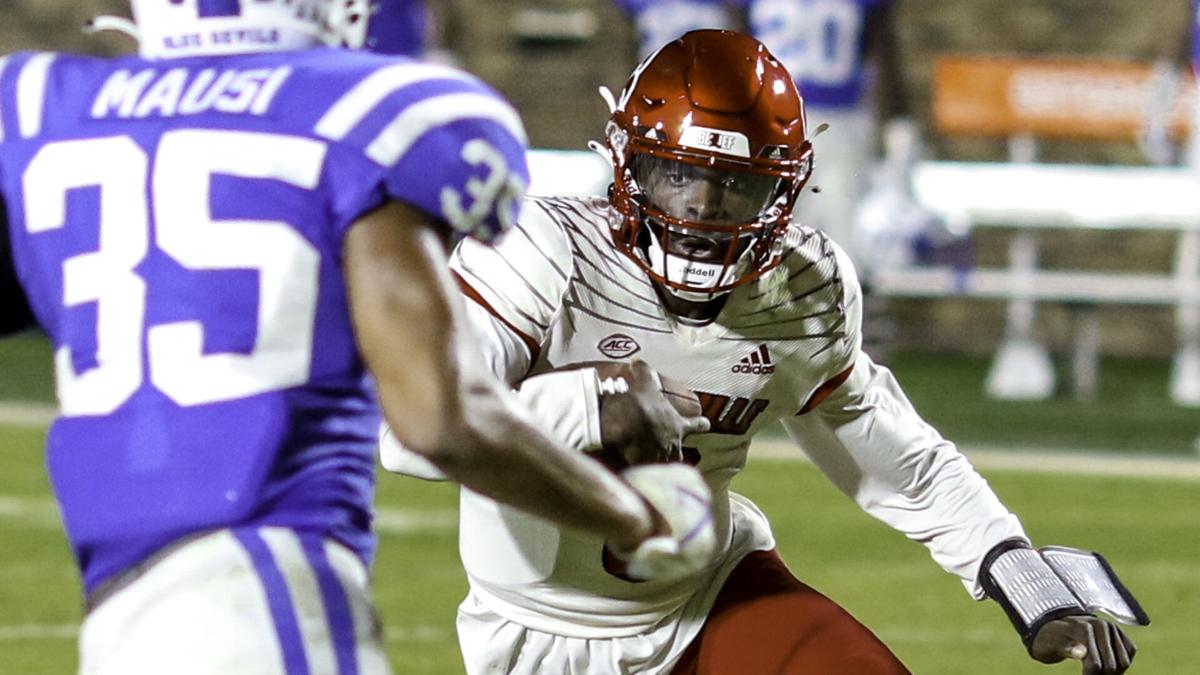 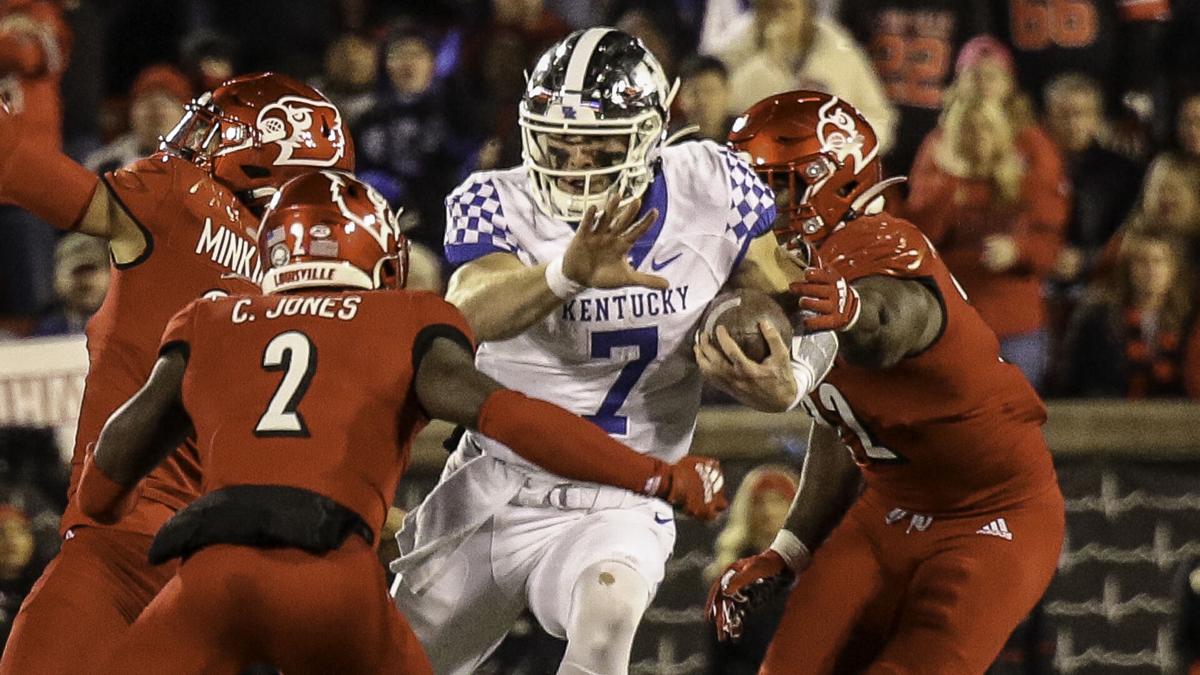 LOUISVILLE, Ky. (WDRB) -- In the media game, we invest months in the forecasting world during the buildup to the season and only milliseconds looking back at our projections and how teams fared against the preseason predictions.

Has to be a better way.

Now that the 2021 regular season is (mostly) over, today seems like the perfect day to remember what was predicted for Louisville, Kentucky, Indiana and Western Kentucky and to assess final grades.

Nothing sensational was expected from Scott Satterfield’s team after its 4-7 finish in 2020. There were holes at receiver and across the defense. The Cards were picked sixth in the official Atlantic Coast Conference Atlantic Division preseason media day poll.

The Cards did not finish sixth. They finished tied for fourth.

But ... the Cards only beat one team (Central Florida) with a winning record. They lost winnable games against Wake Forest, Virginia and Clemson. They looked physically inferior while losing to Kentucky by more than 30 points for the third consecutive game. Can’t lose three straight one-sided games to your rival.

Louisville was better. But considering the success this program had a decade ago, the Cards were not good enough.

Sneeze at a nine-win regular season by the Wildcats at your own peril. It has only happened twice since 1977.

Kentucky finished second in the East Division of the Southeastern Conference behind the best team in America (Georgia).

The Wildcats beat LSU, which quickly resulted in the end of Ed Orgeron.

The arrival of new offensive coordinator Liam Coen, receiver Wan’Dale Robinson and quarterback Will Levis resulted in an additional 112 yards per game in total offense.

But ... after starting 6-0, the Wildcats missed an opportunity for an unforgettable season by whiffing against Mississippi State and Tennessee as well as Georgia. UK didn’t beat anybody with a winning record, and the Wildcats non-conference schedule was absurdly soft with Louisiana-Monroe, Chattanooga and New Mexico State.

Kentucky outperformed expectations, but the Wildcats need a bowl victory to make this season special.

There were three Power 5 football programs that failed to win a conference game this season:

Duke, which just pushed coach David Cutcliffe into retirement, Vanderbilt, which just finished its first season under new head coach Clark Lea and Indiana, which started the season ranked No. 17 in the Associated press preseason poll and disappeared.

The Hoosiers took every ounce of the credibility, hype and fan excitement they created by defeating Michigan, Penn State and Michigan State in 2020 and flushed it into Lake Monroe.

A team that was a fumble or a botched kickoff coverage away from defeating No. 3 Cincinnati in September was flatly outclassed by Rutgers, Minnesota and Purdue in its final three games, getting outscored 117-24.

No quarterback. No running game. No passing game. No imagination. The defense was beaten down by the lack of offense. The schedule overwhelmed the Hoosiers. So did injuries. And transfers. And a lack of understanding about what is required to remain successful in a division as unforgiving at the East Division of the Big Ten.

IU head coach Tom Allen has already fired offensive coordinator Nick Sheridan. That should only be the first item on a long list of things Allen must correct.

Tyson Helton’s WKU squad is the only local team still playing this weekend, traveling to the Alamodome in San Antonio to play No. 22 UTSA in the Conference USA championship game.

Helton had work to do after last season and he did it well. He rebuilt the WKU offense with an infusion of talent and coaches from Houston Baptist. Thanks to quarterback Bailey Zappe and friends, the Hilltoppers rank second nationally to Ohio State in total offense at 525 yards per game.

Michigan State was the only team to beat WKU by more than six points. The Hilltoppers have their shot to reverse the 52-46 loss they took against UTSA.