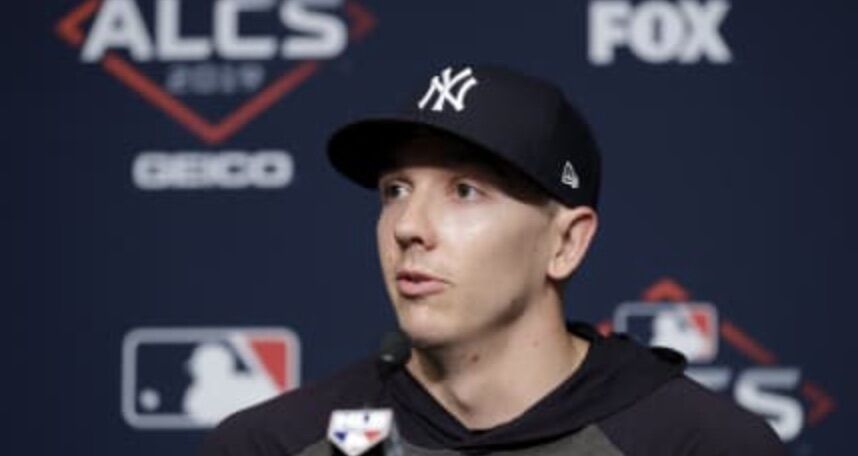 Former Louisville ace Chad Green has been nearly unhittable for the Yankees this season. AP Photo. 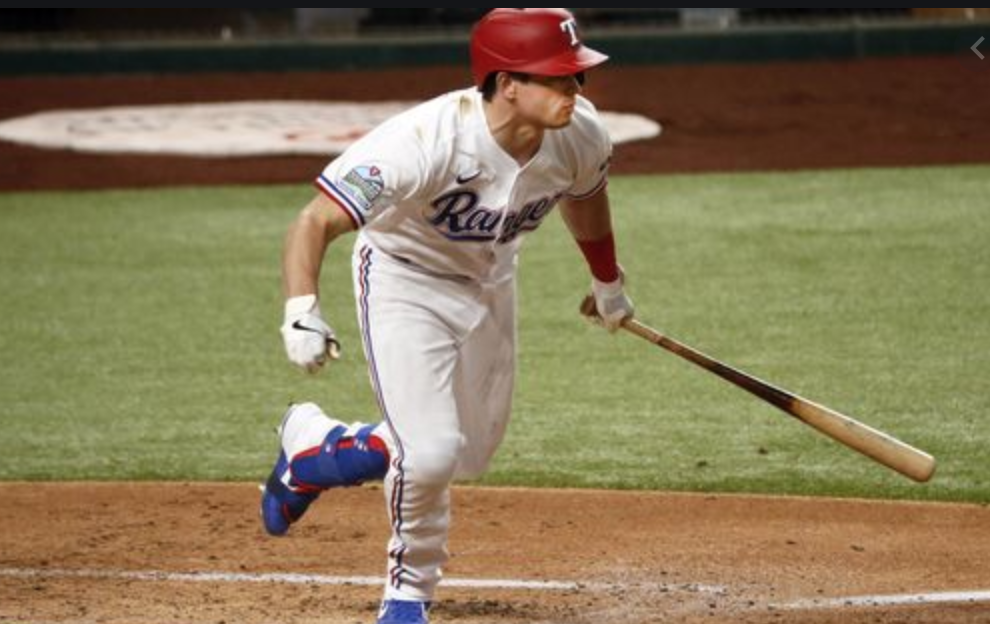 Former Louisville ace Chad Green has been nearly unhittable for the Yankees this season. AP Photo.

LOUISVILLE, Ky. (WDRB) — The University of Louisville baseball program does not have enough guys playing in the major leagues to field their own team in 2020.

But the Cardinals are getting close.

Eight former Cardinals have appeared in the big leagues since play began three weeks ago, and one more player, former No. 4 overall pick Brendan McKay, would have become the ninth before he was stopped by an injury.

Here is a rundown on how the former Louisville players have performed:

1. Chad Green, Yankees, RP — Pitching in New York City for the American League favorites has to be delightful work but whenever I watch Green befuddle hitters I see a guy who would be leading the league in saves if he pitched in nearly any other bullpen.

If you’re looking for nasty, consistent and unhittable stuff, then Green is your guy. In eight appearances and 11 innings Green has allowed one hit and one run. He’s struck out 15 while walking three. Those are Little League numbers.

Saves? He does not have any. Zack Britton, the former all-star, has seven. Green is the set up guy so Britton can close. But Green has the best opponents’ batting average on the staff — .029.

Green is also a ridiculous bargain at $1.275 million. He will not be a free agent until 2023 — and if he can stay healthy, Chad Green should make somebody a terrific closer while making himself a lot of money.

2. Nick Solak, Rangers, Util. — Solak has long been one of the most underrated Cardinals. Traded from the Yankees to the Rays to the Rangers, Solak simply keeps hitting while making the adjustment to playing center field, left field, second base, first base and designated hitter.

Credit Solak, 25, with seven runs batted in and three stolen bases while hitting .281 with a .359 on-base percentage He’ll make a lot of money and enjoy a long career with those numbers and that versatility.

3. Adam Engel, White Sox, OF — Engel looked like the team’s fourth outfielder after he lost the center field job to rookie Luis Robert. But Engel, 28, has refused to be relegated to a defensive specialist. He has earned a platoon spot in right field by showing a clutch bat and his usual 5-star defense.

Engel has driven in five runs with a pair of home runs in 38 at bats. He has not brought any home runs back from over the wall, but he has thrown out baserunners from center and left field.

4. Adam Duvall, Braves, OF — The former Butler High and Louisville Bat has established himself as a versatile contributor in Atlanta, playing in 19 of 20 games. Credit Duvall, 31, with a pair of home runs and seven runs driven in with a .289 on-base percentage. He’s a solid, poised guy in any clubhouse.

Zack Burdi's been through a lot. Pretty cool to see him get his first MLB strikeout. pic.twitter.com/TmCRrNIJ73

Burdi, 25, made his major-league debut last Saturday against Cleveland. In two games, he has retired six of seven hitters, striking out two in two innings while consistently flashing a 99 mph fastball and biting slider.

With multiple injuries in the White Sox pitching staff, Burdi has the opportunity to grab a prominent role.

6. Will Smith, Dodgers, C — A year after he stormed through the National League and took the Dodgers’ starting catching position, Smith has been reminded baseball is a game of constant adjustments and good fortune.

He’s hitting .188 while splitting time with Austin Barnes as the Dodgers’ catcher. The good news is that Smith, 25, is still getting on base at a .341 rate because he has walked eight times in 41 plate appearances. He’s hit a pair of home runs with 8 runs batted in — and is due for a hot streak.

7. Nick Burdi, Pirates, RP — It’s never been easy for the former Cards’ closer. Just when it appeared he was finally healthy and making hitters in the National League Central uncomfortable, Burdi, 27, was shut down for the season with a significant elbow strain. He will not however, require surgery.

Burdi pitched in three games, striking out four in 2 1/3 innings.

8. Kyle Funkhouser Detroit, RP — After a long journey that included a questionable decision not to sign with the Dodgers as a first-round pick in 2015, Funkhouser, 26, made his big-league debut July 27.

9. Brendan McKay, Rays, LP — It’s been a difficult year for the Cards’ 2017 national player of the year. After making his big-league debut last season, McKay, 24, was projected to pitch in Tampa Bay’s starting rotation.

But he missed the team’s summer camp after he tested positive for COVID-19 in early July. McKay reported to the team’s training camp in Port Charlotte, Fla., July 31 but was shut down because of soreness in his left shoulder. There is no projection on his return.