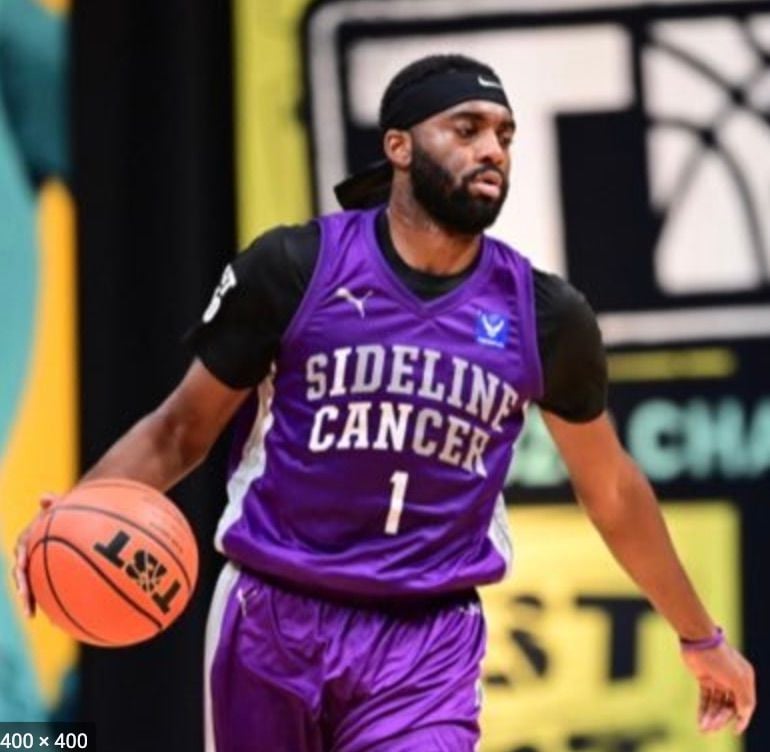 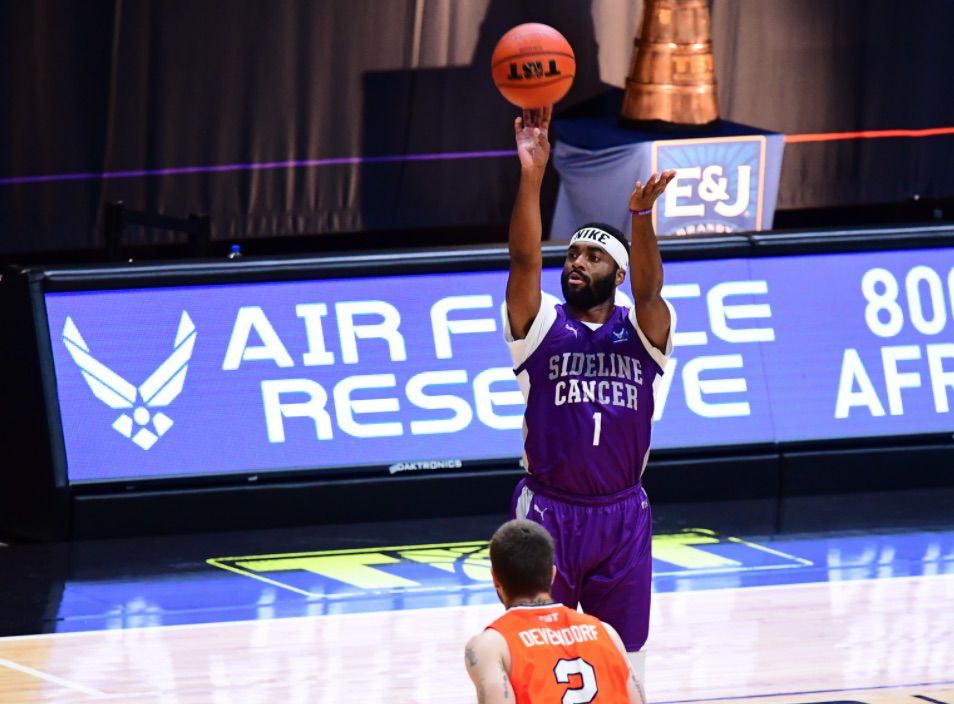 LOUISVILLE, Ky. (WDRB) -- It was the kind of shot that Maurice Creek made for the Indiana basketball team on that day when he outplayed John Wall and Eric Bledsoe and looked like the best freshman in America.

A deep three-pointer. From the right of the key. With a hand in his face. And no question about the direct line the ball would take directly through the rim and net.

Shooters know those things. And Mo Creek is a shooter. Always has been. Always will be.

With the shot, Creek put his team, Sideline Cancer, in the championship game of The Basketball Tournament. Down two, Sideline Cancer needed a three to beat the favored Overseas Elite, 67-65, at Nationwide Arena in Columbus, Ohio.

If they beat the Golden Eagles, a squad of former Marquette players, Tuesday at 7 p.m. (on ESPN), they will claim the $1 million winner-take-all prize, which will translate to about $75,000 per player.

Creek reached to his left to save a rushed pass from teammate Marcus Keane from sailing out of bounds. He took two quick left-handed dribbles and then a third, before stepping back and releasing with his pure right-handed release.

After that, his biggest challenge was racing to the other end of the empty arena before his teammates could tackle him. Creek slid across the court in boundless joy seconds before Remy Abell, his former IU teammate, grabbed him.

“Remy told he was so glad I went down or he was going to have to tackle me,” Creek said.

Even the television announcers recognized that nobody in the tournament earned the feel-good moment the way Creek had.

A signature member of Tom Crean’s first complete recruiting class at Indiana, Creek introduced himself to America on Dec. 12, 2009, when he dropped 31 points on Wall and Bledsoe.

The Wildcats won, 90-73, but Creek made five of eight shots from distance as well as all eight of his free throws. A dozen games into the season, Creek averaged 16.4 points and made nearly 45% of his three-point shots.

Then he fractured his left knee when he was fouled while attempting a layup against Bryant three days after Christmas.

Creek did his rehab and then suffered a stress fracture to his right knee against Michigan 18 games into the following season.

“After the second injury, I wasn’t sure I wanted to come back,” Creek said. “I almost gave up basketball. I definitely thought about it.

“But I decided to stick with it. I wasn’t ready to give up my dream.”

Creek will turn 30 next month. And even at 30, he is not ready to give up his dream. He and Abell, the former star at Eastern High School, have been two of the best players for Sideline Cancer, a team that has won four games after it was seeded 22nd in the 24-team field.

After playing as the ninth man for Indiana in 2013, Creek transferred to George Washington for his final college season.

As a professional he has bounced from Finland to Israel to Germany to Denmark to The Netherlands to Ukraine, where he played last winter until the novel coronavirus ended the season.

Europe remains an option for him next season if that is where Creek chooses to play. But he has averaged 14.5 points and six rebounds in this tournament.

On Sunday night, Creek’s name was everywhere. ESPN’s Sports Center recognize him as the No. 2 Play of the Day. Crean mentioned him on social media. Christian Watford and Verdell Jones, two former IU teammates, joined the hundreds who texted congratulations.

Creek said that he remains so convinced in his ability to shoot the basketball efficiently in any circumstances that he believe that he can one more invitation to an NBA training camp next season.

“Why not?” Creek said. “I’ll never stop believing in myself.”

Man shot in Wilder Park neighborhood near I-264

Man hospitalized with life-threatening injuries after shooting in Portland neighborhood