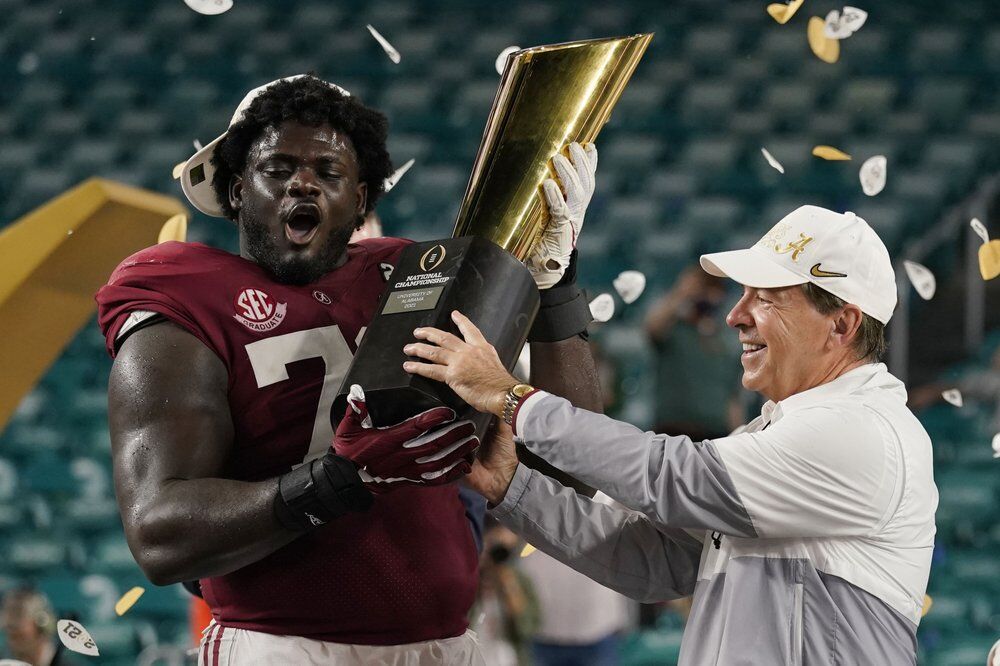 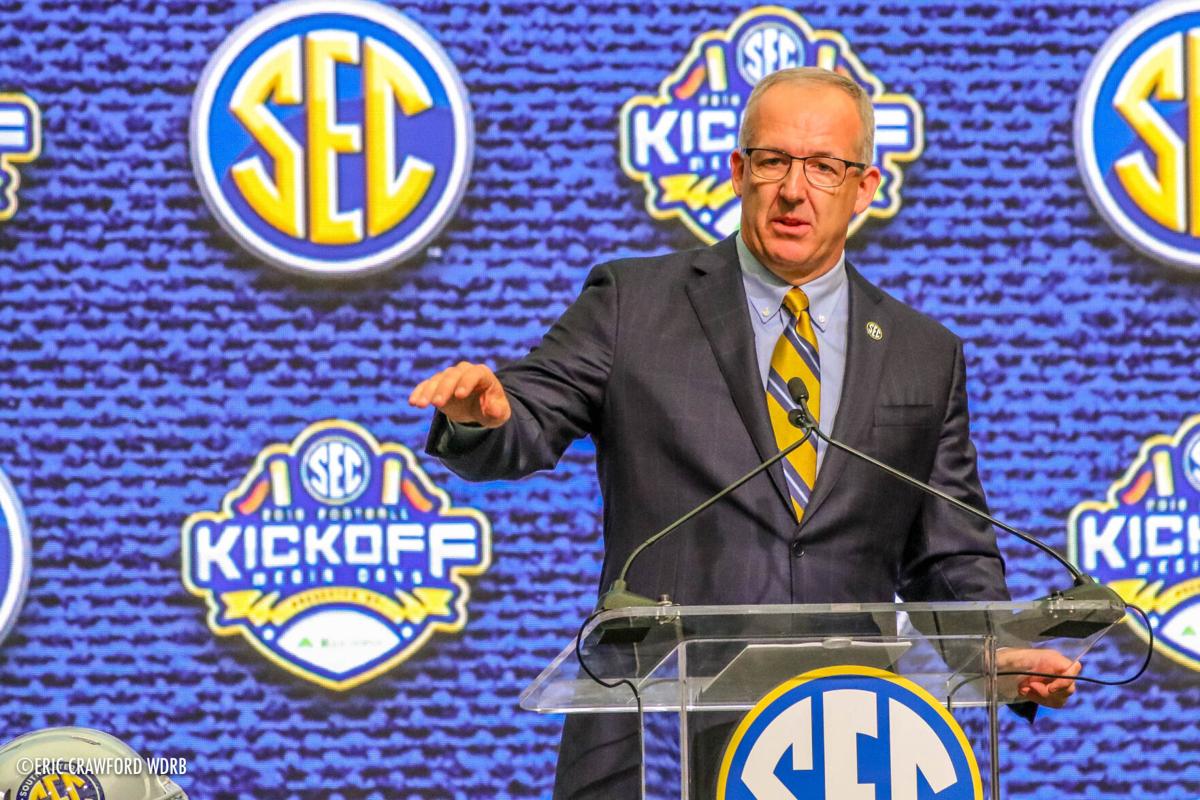 They need programs other than Ohio State and Clemson to prove they can move onto the national stage and win in January against the mammoth Southeastern Conference.

In seven years of the college football playoff, that has not happened. The Big Ten, ACC and Pac-12 (especially the Pac-12) have mostly whiffed. Those three leagues have combined to win 10 playoff games. The SEC has won 11.

All of the Big Ten’s victories (three) were delivered by Ohio State. Every ACC’s victory (six) was posted by Clemson. The Pac-12’s only victory (Oregon 59, Florida State 20) came during the inaugural round of the first playoff in 2014.

Even as a three-league alliance, the Big Ten, ACC and Pac-12 cannot match the unrelenting sizzle of the SEC.

The SEC has 11 playoff wins to the 10 wins earned by programs outside the SEC. It has four playoff national titles to the three earned by Clemson (two) and Ohio State.

Now, the SEC will add Texas and Oklahoma, expanding an even wider footprint in college football territory. It will flex in ways the other four major conferences, especially the DOA Big 12, did not anticipate. They remain reactive to the SEC’s proactive pedigree.

That explains the hurried response with the Big Ten, ACC and Pac-12 alliance, a group of 41 schools to the SEC’s sweet 16.

For all the soaring talk about shared academic values and agreement on rules and regulations as the influence of the NCAA subsides, the alliance schools must fight the perception they have fallen behind the SEC in football success and that the gap is growing, not shrinking.

They need Miami to beat Alabama, Penn State to handle Auburn and UCLA to defeat LSU in the early weeks of the season as much as they need an agreement on future non-conference scheduling. They’ve been leaking street cred, and it needs to stop.

In the 1980s, both Penn State (two) and Miami (three) won more national titles than the single championship that Herschel Walker and Vince Dooley won for Georgia and the SEC during that decade.

In the first decade of the 2000s, the surge became overwhelming as the SEC won half of the 10 titles: two by LSU and Florida and one by Alabama. The SEC was only getting warmed up. Beginning with the 2010 season, the league has won (thanks to Nick Saban) seven of the last 11 national championships while finishing as the runner-up in three of the titles games it failed to win.

The SEC has also been wise with its three pushes to expand, starting with Arkansas and South Carolina in 1990, continuing with Texas A&M and Missouri in 2012 and committing to Oklahoma and Texas by 2025 (and likely sooner).

The Big Ten thought it had a counter punch in Nebraska and Penn State. It whiffed. Neither program has won a national title since 1995. Michigan won’t be relevant until it proves it can beat Ohio State again. Wisconsin and Iowa try hard, but this is about big boy football, not intramurals.

Ditto for the ACC. Miami, Florida State, Pittsburgh and Virginia Tech were supposed to give the ACC more than regional juice. They have to figure out how to beat Clemson before they can take on the SEC.

Jimbo Fisher was the last ACC coach to win a football national title, but he confirmed the reality of college football today. He traded in one of the best jobs in the ACC (Florida State) for the fourth- or fifth-best job in the SEC (Texas A&M).

The Pac-12 needs USC to become appointment television viewing again. That has not been the case since Pete Carroll left for the NFL.

Will an alliance help the ACC, Big Ten and Pac-12?

Sure. It should help with scheduling, enhancing television contracts and protecting the interest of the three leagues as college football considers expanding its post-season playoff from four teams to a dozen.

But the alliance won’t help as much as what the ACC, Big Ten and Pac-12 really need: proving they can go on the field in January and slug it out with the Southeastern Conference.