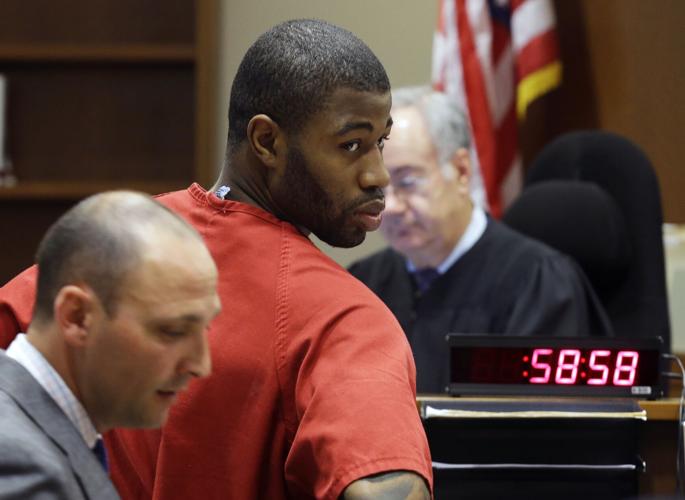 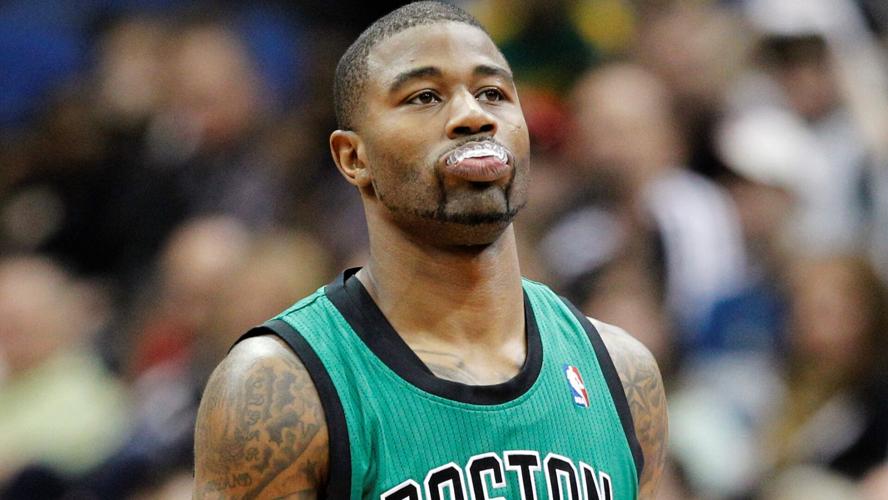 Williams, 35, now lives in Seattle, but was taken into custody after sending threatening texts to a witness shortly following his arrest in May. He pled guilty to one count of conspiracy to commit health care and wire fraud, which carries a maximum term of 20 years in prison, and one count of aggravated identity theft, which carries a mandatory minimum sentence of two years in prison. As part of his guilty plea, he agreed to pay restitution of $2,500,000 to the NBA and to forfeit $653,672.55 to the United States.

Damian Williams, U.S. attorney for the Southern District of New York, said: “Williams led a scheme involving more than 18 former NBA players, a dentist, a doctor, and a chiropractor, to defraud the NBA Players’ Health and Welfare Benefit Plan of millions of dollars. Williams also impersonated others to help him take what was not his—money that belonged to the Plan. I thank our law enforcement partners in the FBI for their hard work investigating this pervasive scheme.”

From 2017 to 2021 Williams and more than a dozen others fabricated and submitted more than $5 million in false claims to the NBA Plan, designed to provide healthcare and other benefits to active and former NBA players and their families.

Williams, according to court documents, orchestrated the scheme, recruiting others to take part in fraudulent activities, including medical professionals and other former players. Williams created fake medical forms, and impersonated others as part of the scheme, and received kickbacks for his efforts.

Among the players he recruited were Sebastian Telfair, 37, who played for eight seasons NBA from 2004 to 2013. Telfair committed to U of L in 2004, before going straight to the NBA out of high school. Williams also recruited Glen “Big Baby” Davis, 36, who led LSU to the Final Four in 2006 before his NBA career.

Williams also used a fraudulent email account to threaten a doctor who had participated in the scheme with him.

After being arrested and charged in April, Williams texted threats to a witness including that the witness was “talking way to[o] f[---]ing much,” to “shut the f[--]k up,” and “me spitting in your face is exactly what you’ll see.” Following a motion by the Government on May 6, 2022, as a result of this obstructive conduct, U.S. District Judge Valerie Caproni remanded Williams into custody.

Williams played for Louisville from 2005 to 2009. After being a lottery pick in the 2009 NBA Draft, he played for 14 different professional teams, including four in the NBA, over the next six years, before leaving the game.

In all, the government charged 18 former players with defrauding the NBA.