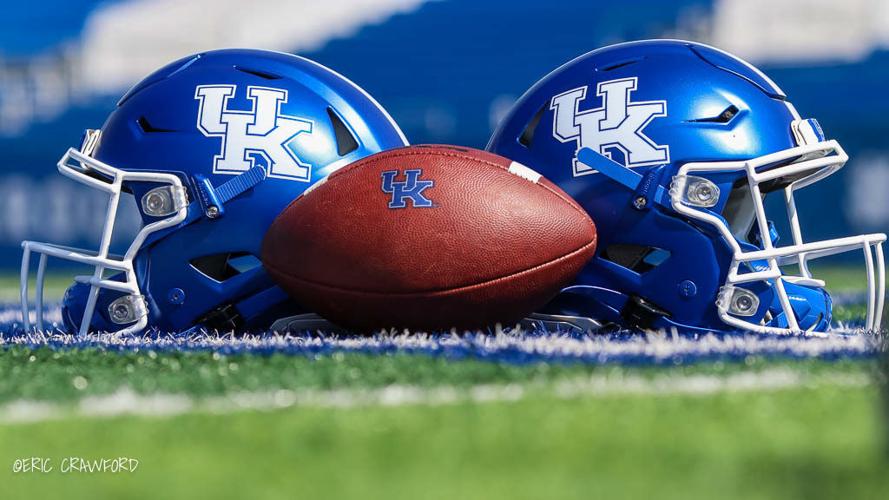 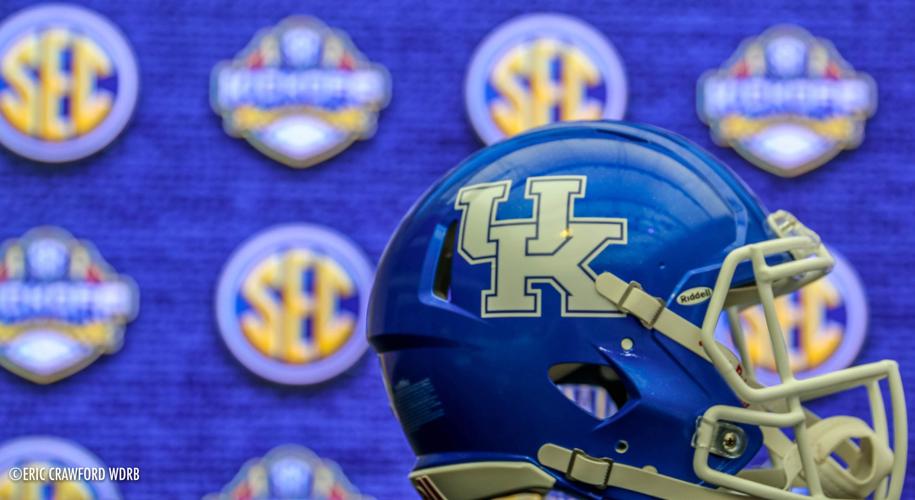 Now it’s on to a legitimate test — a trip to The Swamp to play Florida next Saturday at 7 p.m. in Gainesville. The unranked Gators delivered the biggest upset of the weekend, toppling No. 7 Utah, 29-26, Saturday night.

The Wildcats took control of this one with about 62 seconds of dominance that stretched from the end of the second quarter into the beginning of the third.

Matt Ruffolo drilled a 25-yard field goal on the final play of the first half. Barion Brown crackled down the left sideline with a 100-yard kickoff return for a touchdown to begin the second half.

That’s all that was required for Kentucky to twist a 10-10 tie into a 27-10 lead. The Wildcats controlled the evening from there. The UK defense let Miami drive 75 yards on 13 plays on the Redhawks’ first possession but that was the only touchdown Miami scored.

There was much to like — and something to question -- as the Wildcats celebrated Mark Stoops' 60th career victory at UK, tying Bear Bryant for the school record.

Levis delivered another solid performance. He completed 21 of 32 passes for 303 yards with an interception. Levis spread his 3 touchdown passes to different receivers — the first to Brenden Bates, the second to Magood and the third to freshman Dane Key.

Levis did an impressive job of involving nearly every receivers as 9 different Wildcats caught balls.

Tayvion Robinson, a transfer from Virginia Tech, contributed a 25-yard punt return in addition to catching 6 passes for 136 yards.

But the running game was not great. In fact, it wasn’t even average. The Wildcats ran the ball 26 times but only gained 50 yards. Kavosiey Smoke led UK with 32 yards on 7 carries.

Was it the absence of suspended starter Chris Rodriguez or issues with the offensive line, where three starters have been been replaced?

That answer is likely to come next week at Florida, which looked revitalized with quarterback Anthony Richardson under new coach Billy Napier against Utah.

Hundreds of extras needed for film shot in Louisville