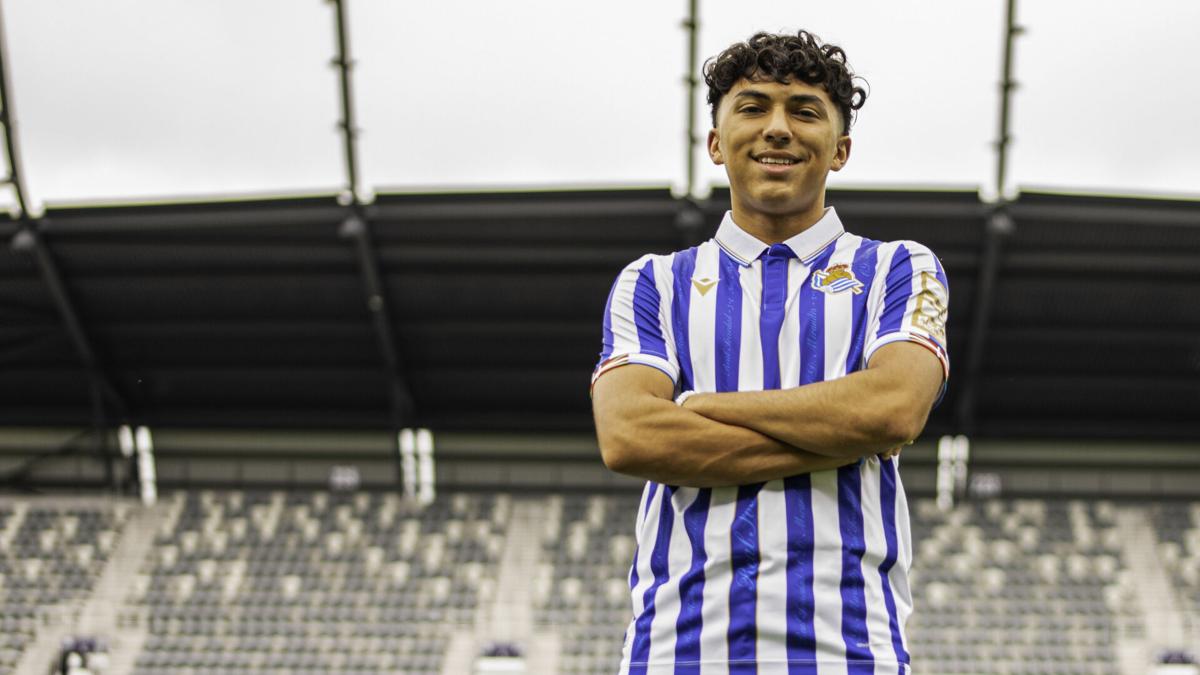 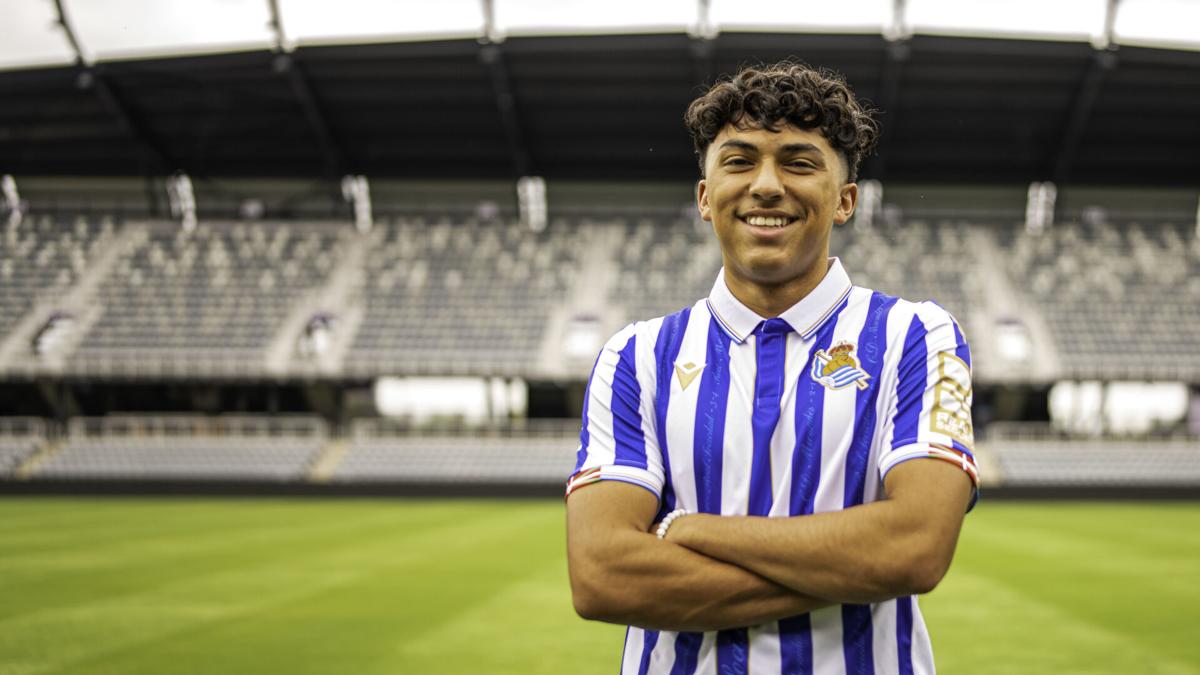 LOUISVILLE, Ky. (WDRB) -- Everyone who follows Louisville City Football Club knew the day was coming, and now it has arrived. Jonathan Gomez came to Louisville with the dream of continuing a solid foundation so that he could move on to a top European destination.

Now he knows where that will be. After turning 18 on Sept. 1 and securing the necessary work visa, he has agreed to a transfer with top-level Spanish club Real Sociedad, a club that has twice won the La Liga title and four times in the past eight years has participated either in the UEFA Champions League or the Europa League. In 2019-20, it won the Copa del Rey, the annual tournament for teams in Spain.

Terms of the deal have not been disclosed. Gomez will become the first-ever LouCity player to complete a transfer to a top-division European club once the transfer window opens in January. Until then, he'll be able to finish this season with his LouCity FC teammates.

"I'm honored to take this next step in my career," Gomez said. "I visited a few other clubs, and Real Sociedad stood out when I was able to see the training grounds and stadium as well as meet the staff. I think my game -- my technical, tactical and physical abilities -- fits well into their system. Obviously, Louisville City FC has played a big part in my development these past two years. I'm 100% concentrated on trying to win a championship here before turning my focus to Spain."

The outside back from Keller, Texas, trained with Mexico's national team as it finished runner-up in the Concacaf Nations League this past summer. The United States' national team also named Gomez to its preliminary roster for the 2021 Concacaf Gold Cup. He retains the option to represent the U.S. or Mexico over the long term.

For LouCity, Gomez is well known for pressing up from his defensive position to enter the fray from the left side of the pitch. He's scored two goals this season and distributed seven assists.

He signed with LouCity as a 16-year-old in March of 2020, with the stated goal of hoping to develop for further professional play while benefiting from the resources at LouCity, and its training facilities. For its part, LouCity gained a top-level player for a couple of years.

Roberto Olabe, Real Sociedad's director of football, was complimentary of LouCity's work with Gomez and its assistance in the entire process.

"From us, la Real Sociedad, we want to thank Louisville for the exemplary disposition during the whole process of approach and negotiations," he said. "Louisville has demonstrated exemplary behavior from the ethical and professional point of view during the transfer of the player. In addition to a potential player, we have gained a partner for future sports and social relationships in the international arena."

Gomez represents an important emerging process -- signing with an independent professional club and successfully completing the move to an upper-level franchise, able to demand a transfer fee. It's an alternative to the more established norm -- in this country, anyway -- of a player taking a scholastic route to college soccer then moving to the professional level.

He followed in the footsteps of his older brother, Johan, who signed with first-division Portuguese club FC Porto when he turned 18. He now plays in Germany. The brothers came up through the MLS FC Dallas academy.

"When we set out on this journey with Jonathan and his family two years ago, we knew that a moment like today would come," said LouCity coach Danny Cruz. "I am extremely proud of this young man for a lot of different reasons. He is a humble, hardworking, talented soccer player who understands the importance of culture both on and off the field. I think it is important to recognize that there are a lot of people here at Louisville City FC that have played a key role in his development. JoGo came to Louisville and trusted in our plan. He trusted that we had only his best interests at heart. We believe that his experiences here have put him in a position to go to Real Sociedad and succeed."

But the player LouCity fans have come to call "JoGo" isn't "JoGone" just yet. His agreement will let him finish out the season and playoffs with the Louisville USL club, which leads the USL Championship's Central Division with 49 points, and which is tied for third for largest goal differential in the entire league.

"Jonathan is a Louisville City player until the end of this season," Cruz said. "I know there is nothing that he wants more than to be able to lift up a trophy with his brothers at the end of the year. I have no doubt that he will continue to play an important role for the remainder of the season as we continue to push for another USL Championship title."