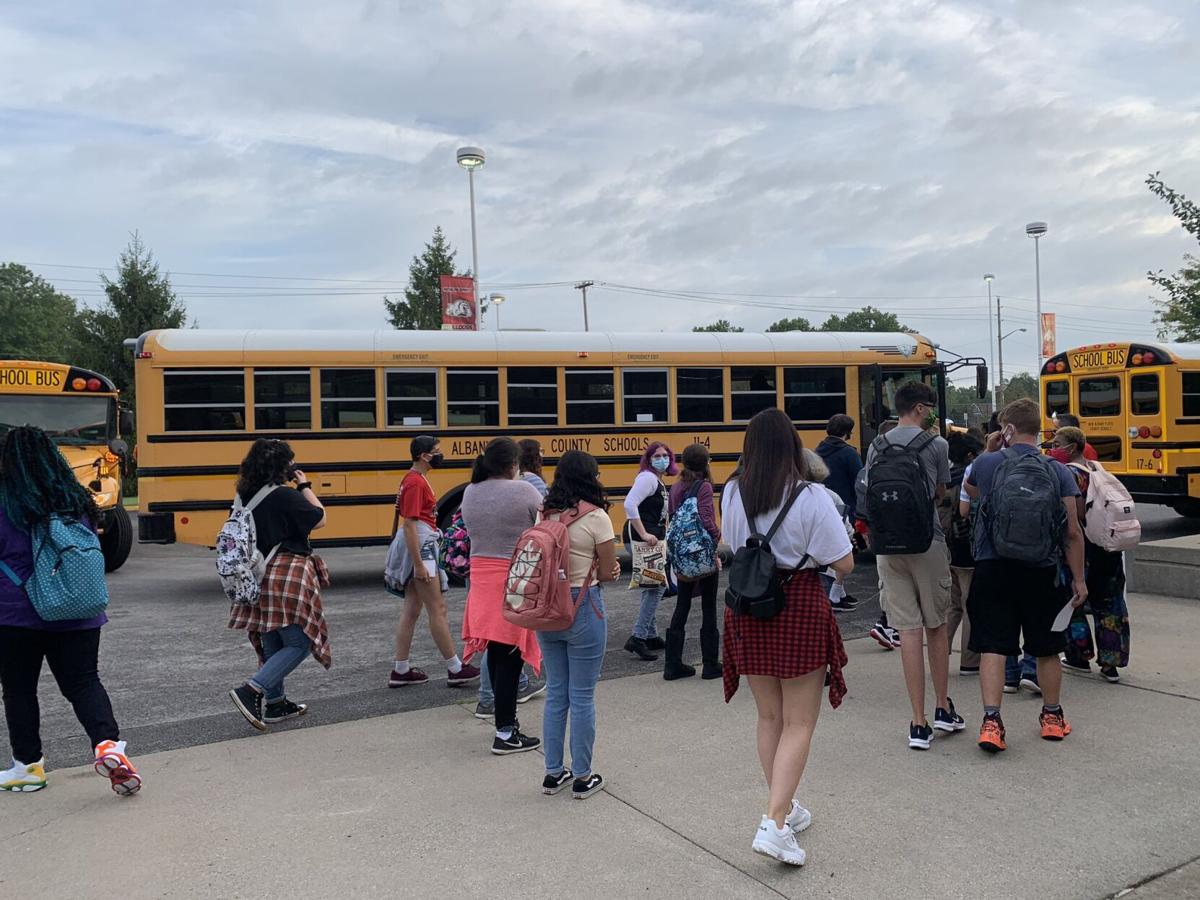 New Albany-Floyd County students at Prosser on the first day of school.  Aug. 12, 2020 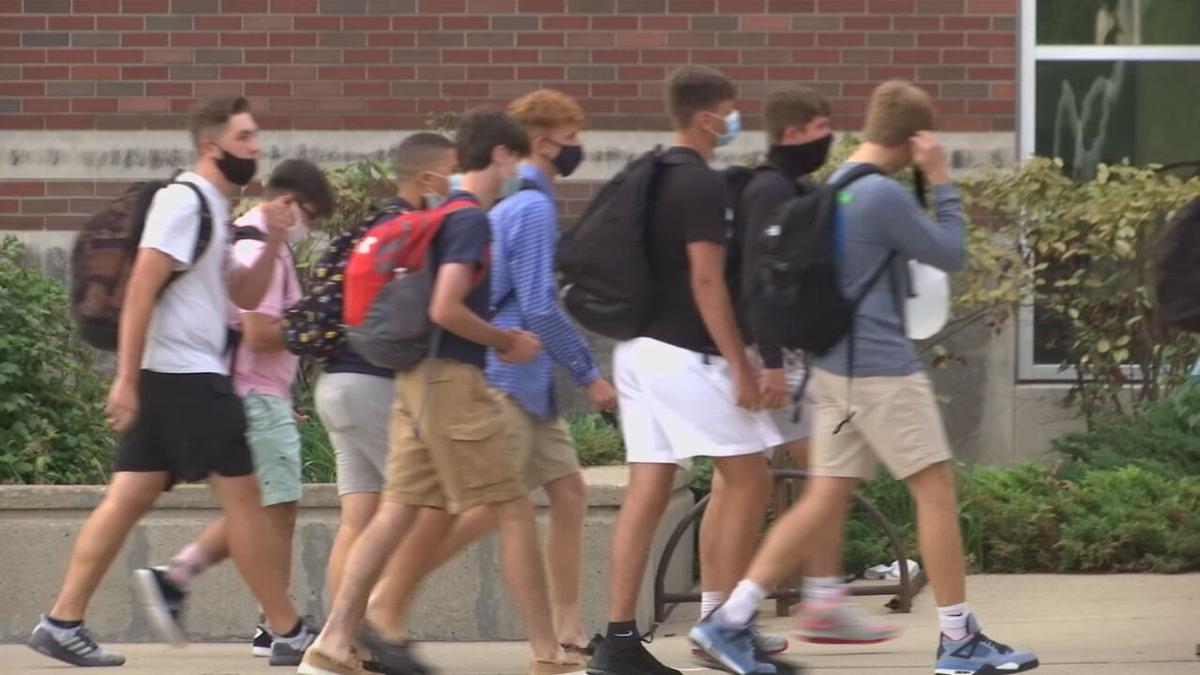 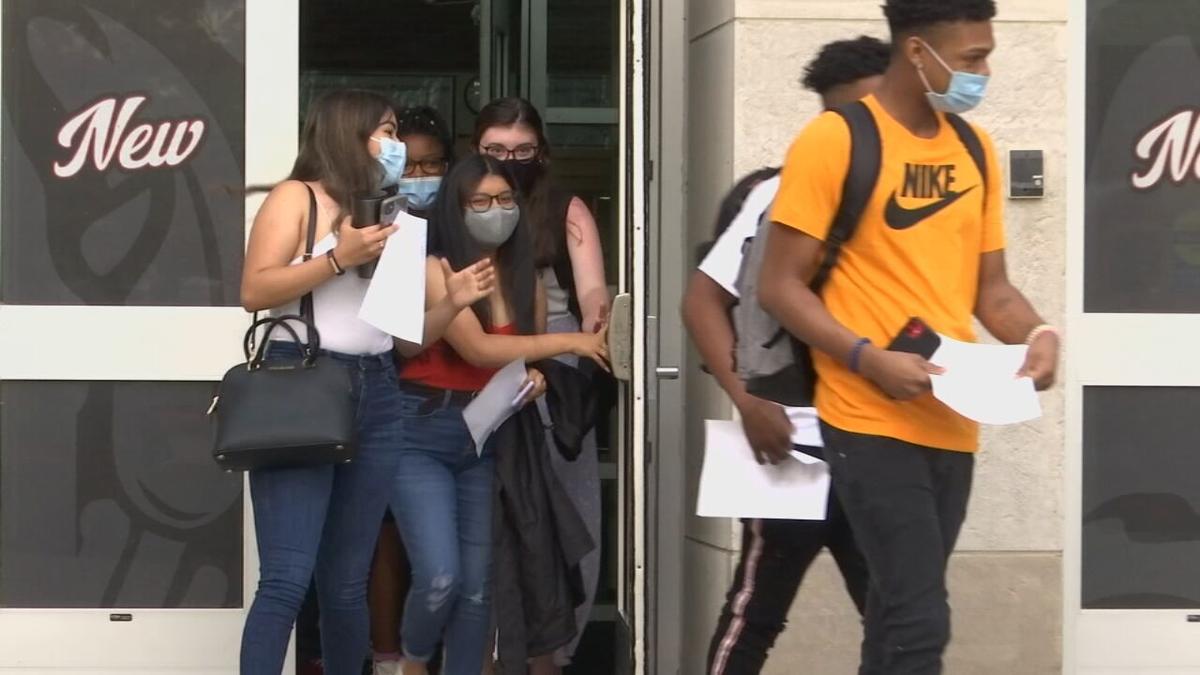 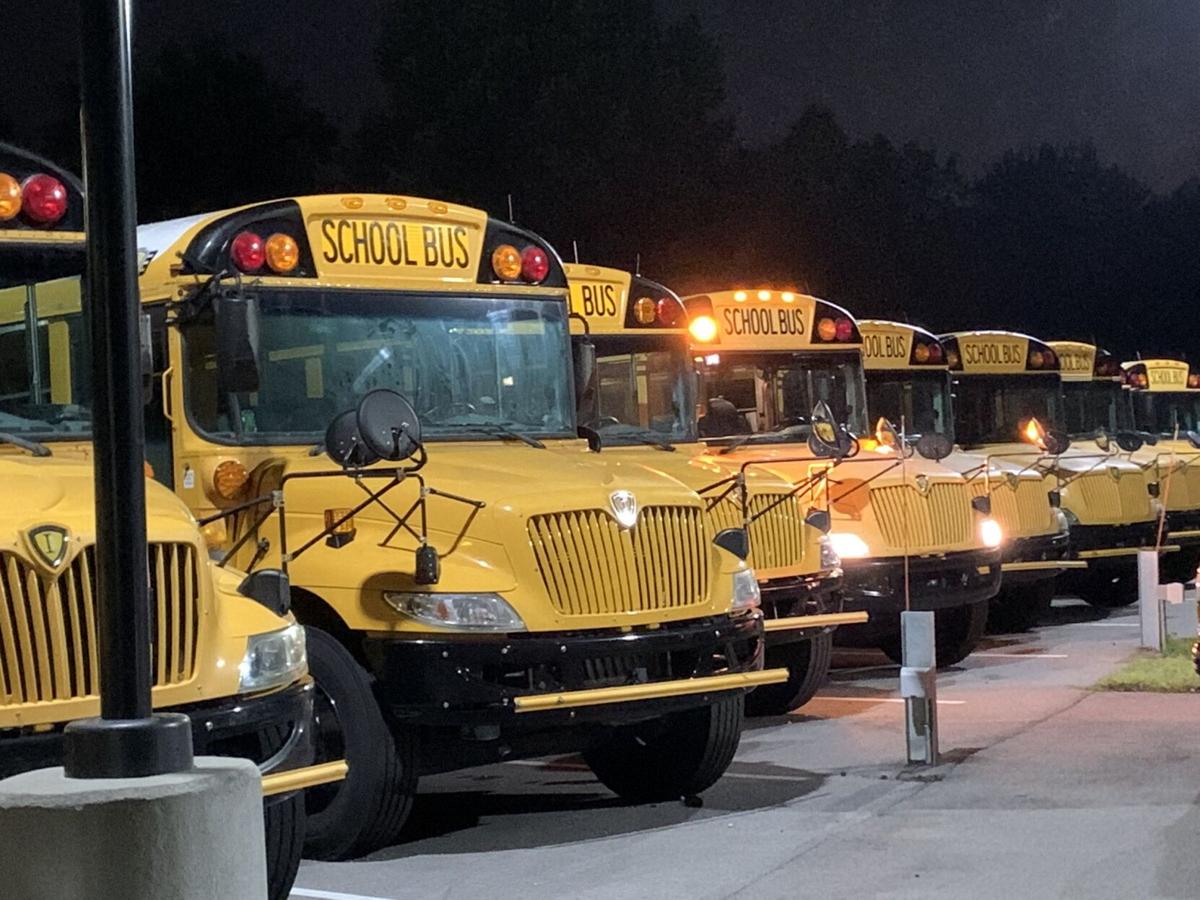 New Albany-Floyd County buses lined up to roll out on the first day of school. Aug. 12, 2020 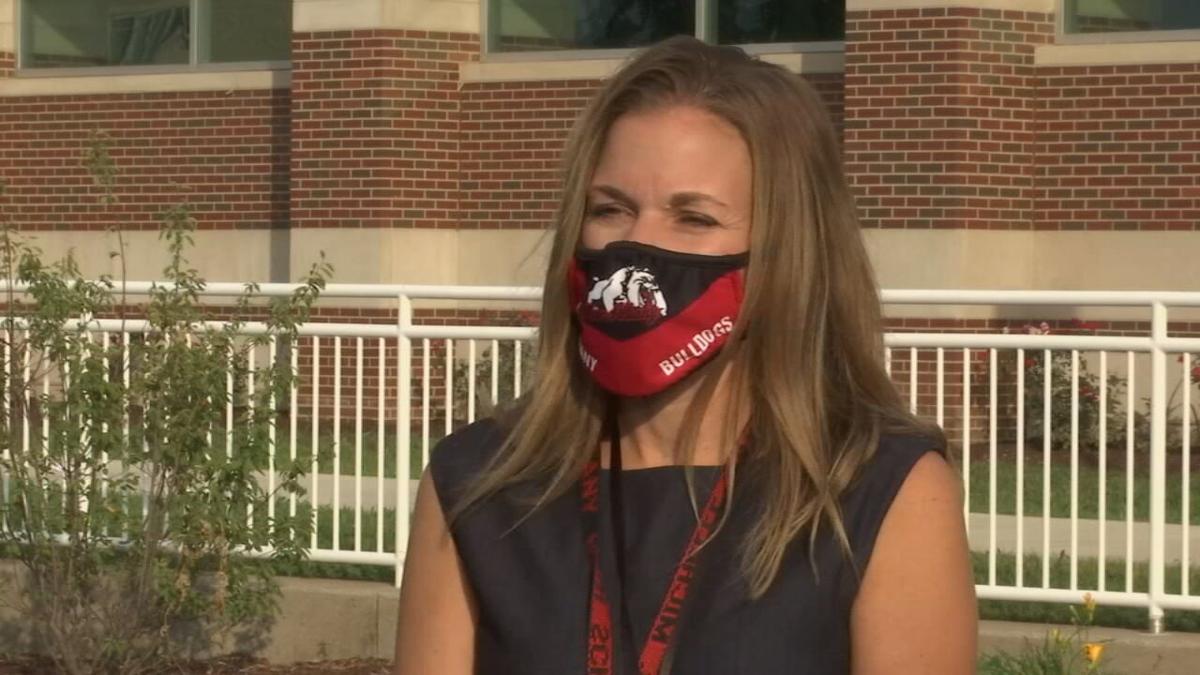 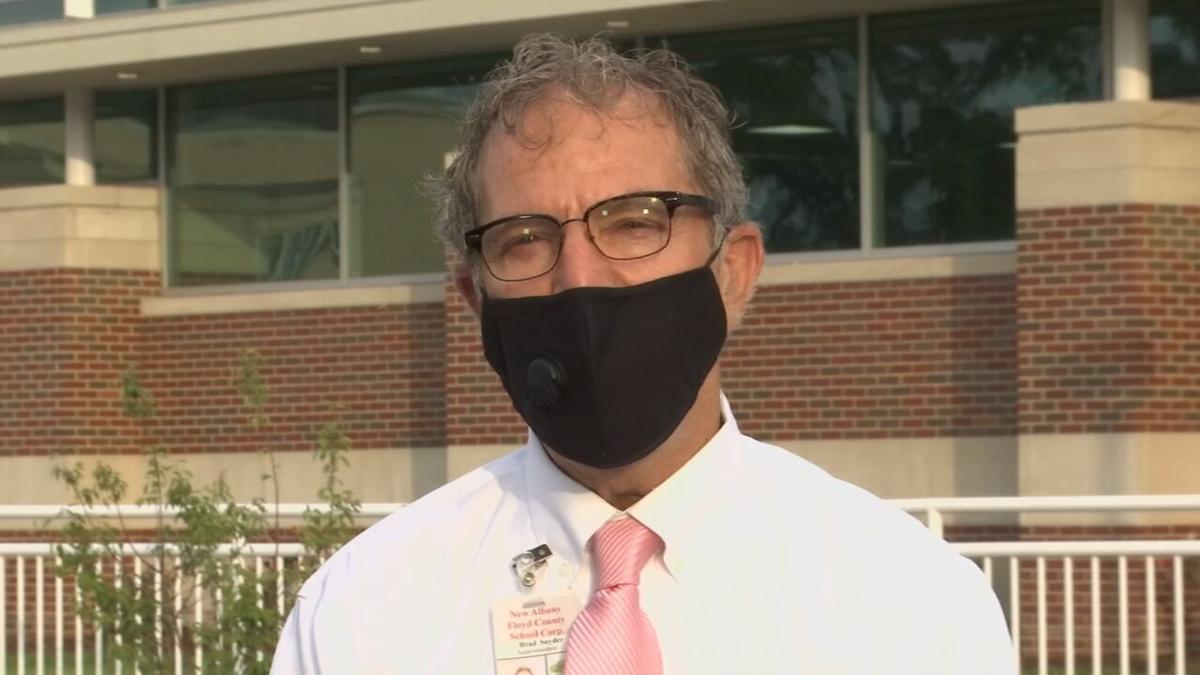 New Albany-Floyd County students at Prosser on the first day of school.  Aug. 12, 2020

New Albany-Floyd County buses lined up to roll out on the first day of school. Aug. 12, 2020

NEW ALBANY, Ind. (WDRB) -- It was back to class or back to the computer screen Wednesday for several southern Indiana schools including New Albany/Floyd County, but one group who began class in-person will go online for the rest of the week.

One person in the district had a positive COVID-19 case confirmed while in a school building Monday. He or she had a test done last week but went to school with the results not back yet. Within a few hours, the county called the district saying the test was positive.

It's unknown whether the person is a student or staff member, but he or she was sent home, and one classroom will go online for the rest of the week.

That scenario was one the district hoped to be prepared for. NAFC Superintendent Dr. Brad Snyder said it has been challenging with last-minute changes from students who registered for online switching to in-person and vice versa. And it's no easy task to take attendance.

"People live in real-time and situations change, and we have a real need to meet the people where they are, so for the first little while here, we're going to be as flexible and accommodating as we can," Snyder says.

This has become/will become a familiar site at schools. Right after all students were inside NAHS, a woman came to wipe down the doors. @WDRBNews pic.twitter.com/9IqyT5aapd

About 79% of the district's roughly 10,900 students chose to be back inside the classroom with new pandemic protocols that may take time to get used to including wearing masks, taking temperatures and keeping distance from their friends.

"We're trying to balance safety and education, and I will say at the start of school, we are prioritizing safety much more over reading and math. We think those will come in time," Snyder explained.

NAFC delayed the original start of school while many other districts went back in the last couple of weeks, and Snyder says that he kept a watchful eye on those districts.

"I want to learn from their mistakes and their positives. We're just trying to get better everyday," he said.

School officials say it's almost inevitable the virus will find its way inside the classrooms.

But it's a chance the district is willing to take.

"You don't go into education to be in a building without kids, so we're really excited to have them back," she said.

NAFC officials say they'll continue to be flexible with families wanting to switch how they learn for awhile, but eventually the district will have to set guidelines.

Parents had a choice to send their children to school virtually or in person. Elementary students will attend daily with one set of classmates inside a socially distanced classroom, while the district's older students will follow an A/B schedule.