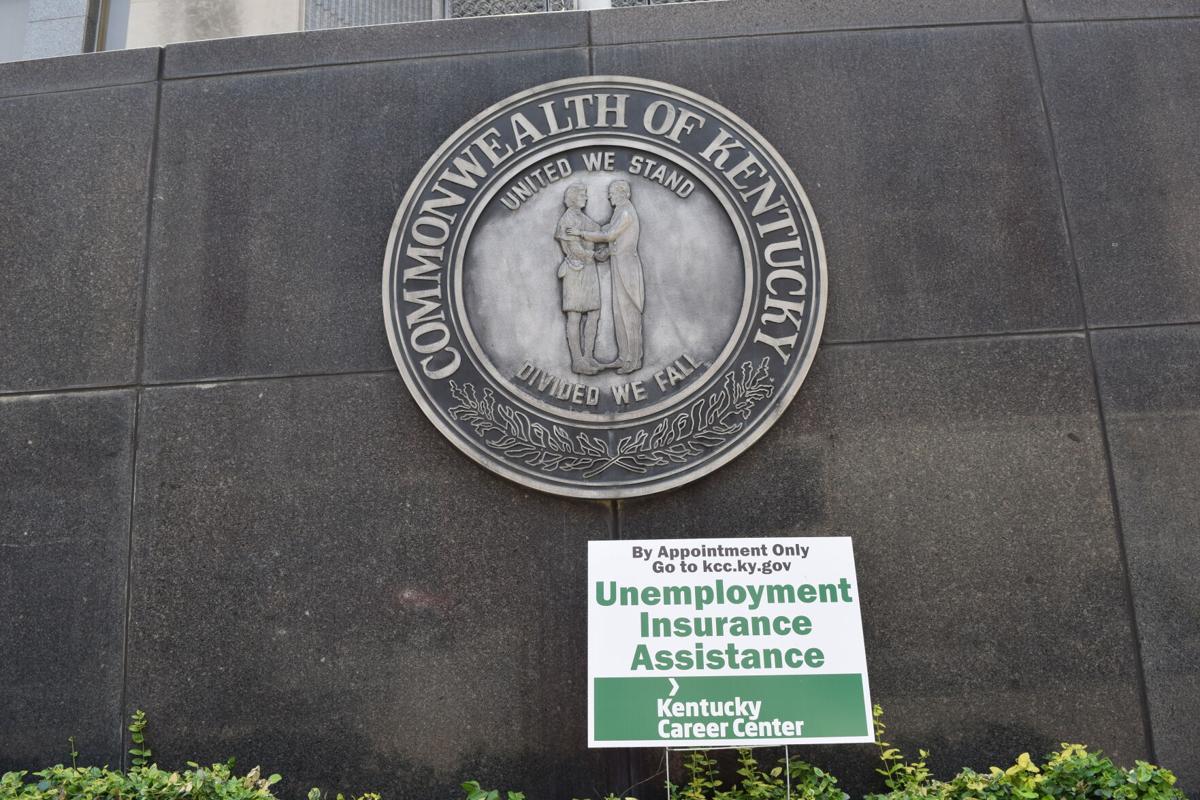 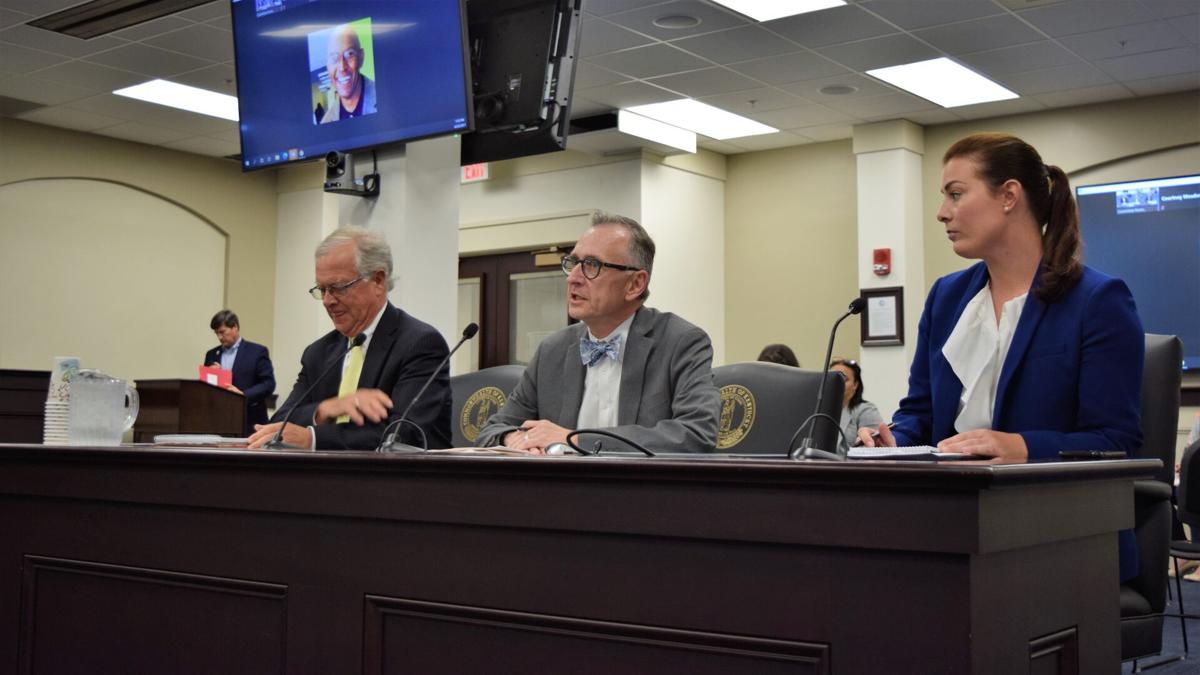 LOUISVILLE, Ky. (WDRB) – Gov. Andy Beshear’s administration is having trouble filling about 90 new jobs in the state’s overworked unemployment office, in part because of the temporary funding that the Republican-controlled legislature provided for the positions, Beshear officials testified on Tuesday.

Meanwhile, Beshear’s administration is considering a new approach to rebuilding the antiquated computer system for unemployment insurance: a partnership in which the federal government would provide the base technological platform, Jamie Link, secretary of Beshear’s Labor Cabinet, told lawmakers at the hearing.

At the second meeting of the legislature’s unemployment insurance reform task force, Republican lawmakers probed the Democratic administration’s last-minute decision to start over on a 16-month effort to find a contractor to rebuild the state’s aging unemployment software.

And Beshear officials stressed that Republicans’ refusal earlier this year to provide permanent unemployment office positions with state-job guarantees has hampered their ability to fill the jobs during a red-hot labor market.

“Employees aren't willing to take a position that has a likely one-year existence,” Link told lawmakers. “So that that has been a real challenge. And I think we're seeing that in the private sector as well -- people going back to work and the difficulty that employers are having.”

Sen. Chris McDaniel, the chairman of the budget committee and a member of the Senate's Republican leadership, told WDRB earlier this month that lawmakers did not want to agree to a permanent expansion of state government, and that Beshear bungled unemployment insurance early in the pandemic.

Sen. Ralph Alvarado, R-Winchester, said during Tuesday's hearing that the Beshear administration's complaints about staffing ring hollow after Beshear refused the legislature's offer in early 2020 to loan their legislative staff members to the unemployment office.

Link didn’t say on Tuesday how many of the 90 positions have been filled, and the Labor Cabinet didn’t immediately respond to follow-up questions.

Beshear officials said earlier this month that they decided to re-bid a $40 million contract to rewrite Kentucky’s unemployment software because the job needed more cybersecurity protections.

On Tuesday, Link revealed that the vendor Kentucky had selected, whom he did not name, withdrew its bid after learning what state officials had in mind regarding cybersecurity in the new system.

Link said the administration will rebid the contract in the coming weeks, but Kentucky has also applied to be among a few states who might get their unemployment infrastructure through the federal Department of Labor.

Link said the Beshear administration will decide in the coming months whether to continue with the federal program or with a state contract.

“We’ll go down those paths to see which one provides the best service and the best product for the Commonwealth,” he said.

Even before the Beshear administration decided to rebid the job, officials had said a modern unemployment system is at least two or three years away from being implemented.