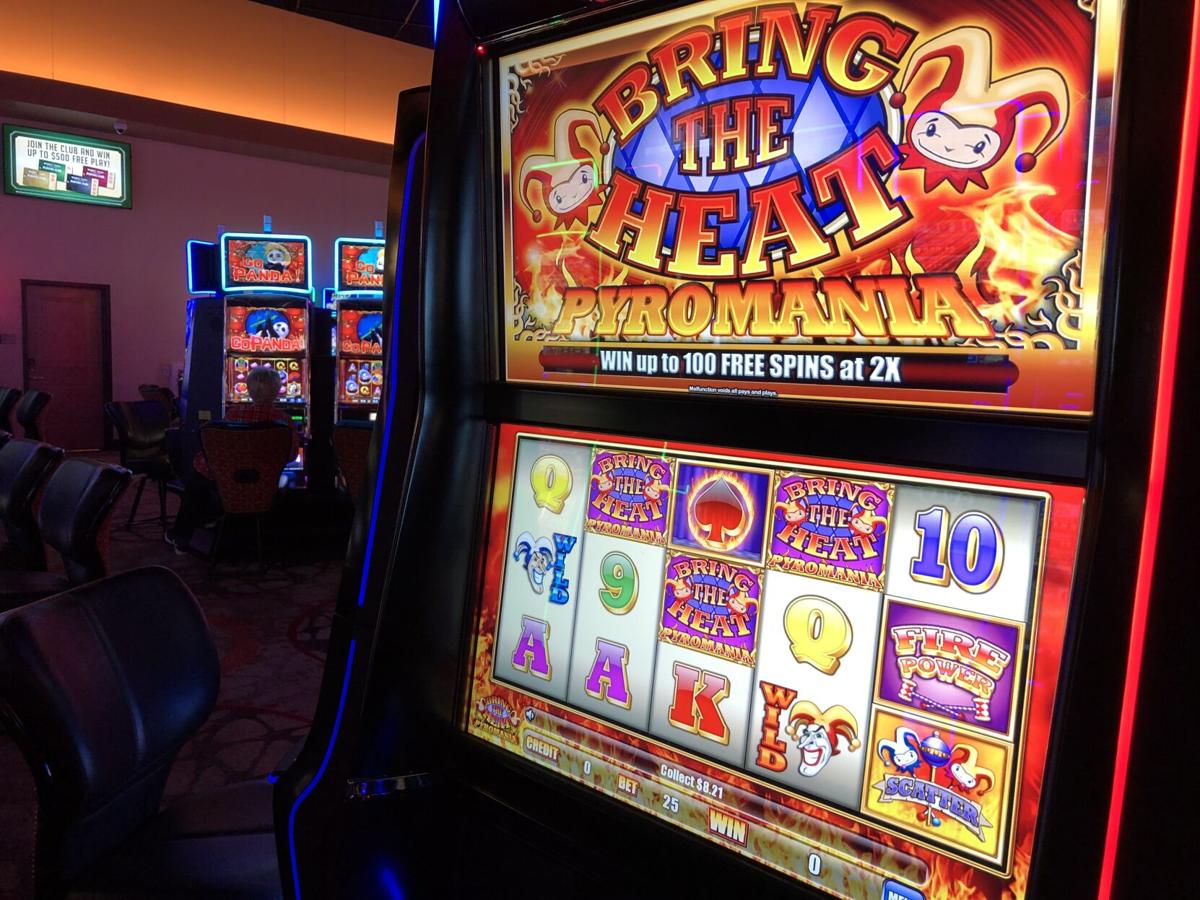 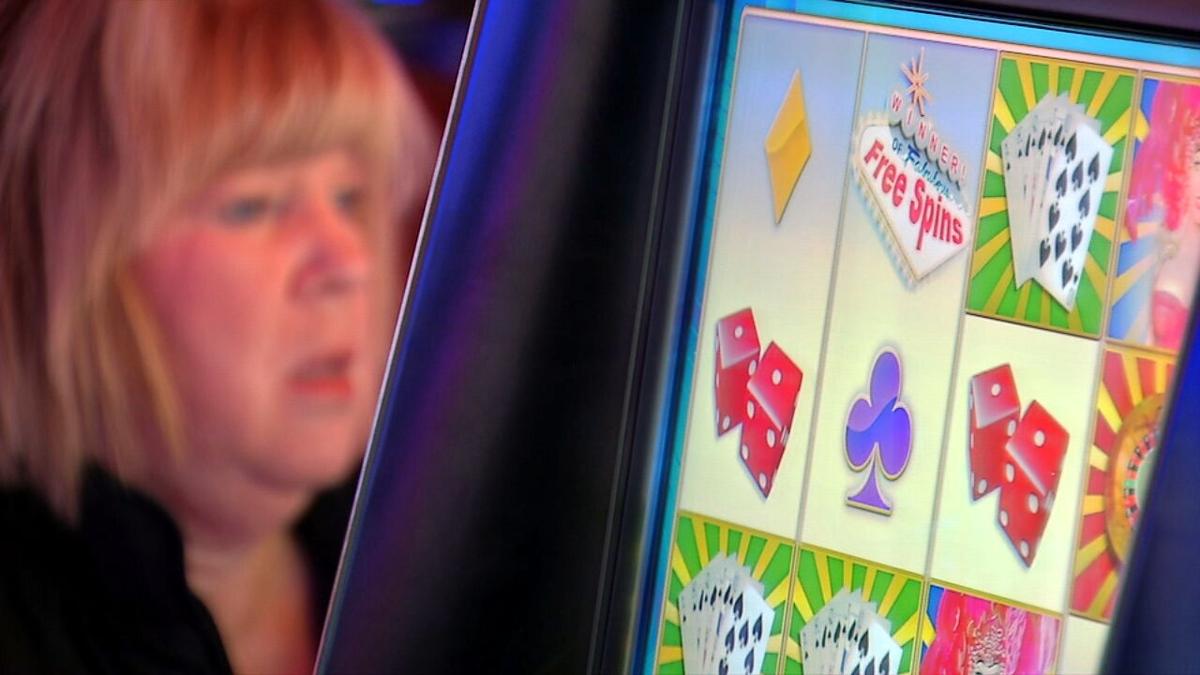 LOUISVILLE, Ky. (WDRB) – Their legality in jeopardy, Kentucky’s six gaming venues are already facing claims from consumers who want to recover some of the billions of dollars that have been bet in their slot-like machines over the last five years.

Lawsuits filed recently in Jefferson and in Fayette counties highlight the risks that the racetrack-owned gaming facilities face in continuing to operate after a blockbuster Kentucky Supreme Court ruling last year.

The court found that so-called “historical horse racing” isn’t a form of parimutuel wagering, the sort of gambling that’s legal in Kentucky.

Keeneland Association and the Red Mile said Sunday that they would close their jointly owned gaming venue in Lexington “until there is more clarity surrounding the situation.” Their decision to close came three days after the Supreme Court finalized its September decision by rejecting a request to reconsider the case.

Wingate is charged with crafting an order that will implement the Supreme Court’s decision, which didn’t specifically direct any of the venues to close.

Meanwhile, Keeneland and the Red Mile face a lawsuit seeking class-action status to represent all those who have “collectively lost hundreds of thousands, if not many millions, of dollars using the (gaming) terminals,” at their Lexington facility.

Two residents of Madison County and one from Rockcastle County filed the case in October.

Then in December, all six of the gaming venues were sued in Jefferson County by an Adolphus, Ky. couple who want to recover not only their gaming losses, but three times “all the illegal historical horse racing gambling losses for all of (the gaming venues’) patrons in the previous five years.”

Whether the plaintiffs, Robert and Patricia Lassiter, would recover those losses personally or they would be distributed to the losing patrons is a matter the court would likely determine, said Tyler Thompson, an attorney representing the plaintiffs.

Animating both lawsuits is a set of Kentucky laws dating to 1942 that are meant to discourage illegal gambling. The statutes say anyone who loses money at the hands of illegal gambling “may recover it” from the winners, and if he or she does not, “any other person may sue the winner, and recover treble the value of the money” within five years of the loss.

Thompson, the attorney for the Adolphus, Ky. couple, applauded the Supreme Court’s refusal last week to reconsider its decision. The lawsuits hinge on the high court’s ruling.

“These, basically, slot machines don’t have a whole lot to do with horse racing,” he said.

The racetracks haven’t responded in court to the substance of the lawsuits’ allegations.

Churchill Downs, which owns three of the state's gaming venues, declined to comment. Mary Catherine Jones of the Red Mile said the decision to close the Lexington facility was in reaction to the Supreme Court case, but not to the lawsuits.

Ellis Park declined to comment, while an official at Kentucky Downs didn't immediately respond to a request.

State Rep. Adam Koenig, a Republican from Northern Kentucky, said the lawsuits against the racetracks are meritless and that lawmakers would address the tracks’ legal liability in a bill they’re expected to push in the current legislative session, which would redefine parimutuel wagering to include historical horse racing.

“They (the gaming venues) were operating on good faith, that they had every reason to believe what they were doing was OK, and for people to come after them is just not logical,” Koenig told WDRB on Monday.

The conservative Family Foundation of Kentucky, which has battled in the industry in court for a decade, has said that the racetracks chose not to wait for a definitive court ruling on historical racing before opening for business.