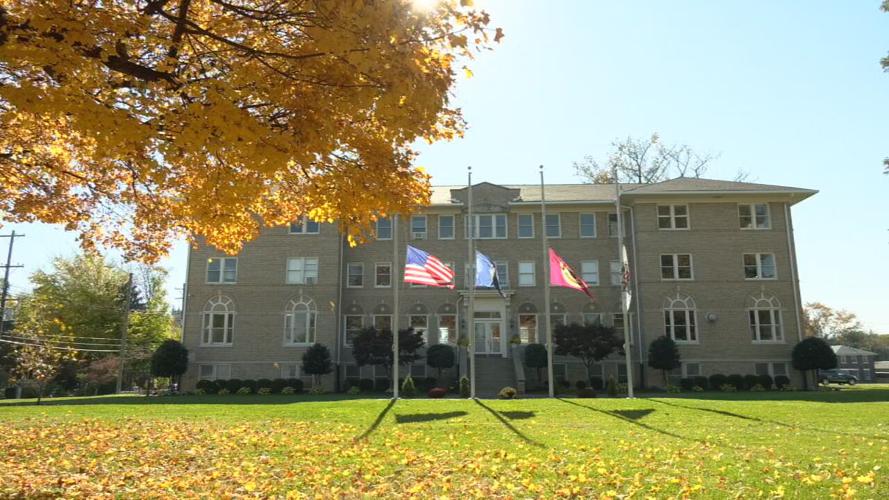 Simmons College of Kentucky in November, 2021. 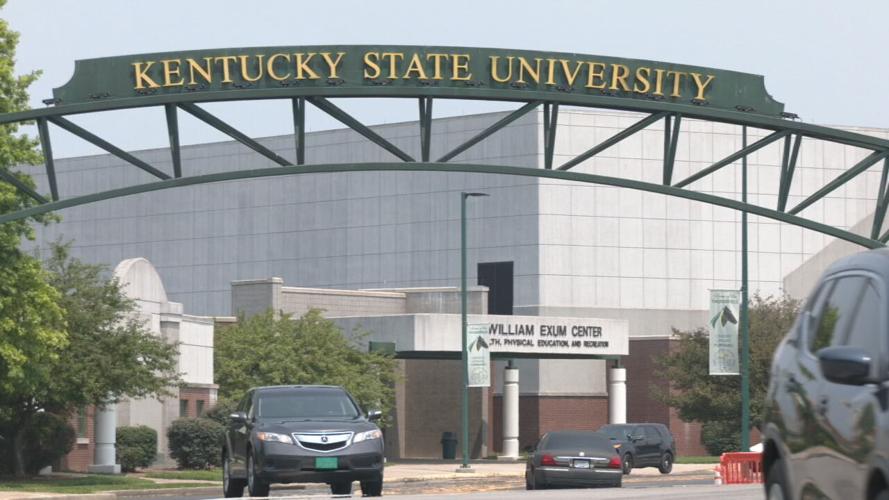 Pictured: Kentucky State University in Frankfort, Ky., in the summer of 2021.

Simmons College of Kentucky in November, 2021.

Pictured: Kentucky State University in Frankfort, Ky., in the summer of 2021.

This week, the U.S. Department of Education announced more than $2.7 billion in funding for Historically Black Colleges and Universities. The American Rescue Plan Investment includes more than $15 million for Kentucky State University and $6.4 million for Simmons College of Kentucky.

"It is designed to assist the college as we assist students," said Dr. Frank Smith, senior vice president and COO of Simmons.

Smith said the money will help students stay in school and out of debt, like every other Simmons graduate in the last 17 years.

"It's helpful with retention, it's helpful for paying counterbalances, resources necessary in any regard whether it's rent, food or anything that we're able to help provide the students in this time," he said.

Founded more than 140 years ago, Simmons is not only the nation's 107th HBCU but also a college steeped in tradition. Notable graduates include Artishia Gilbert, the first African American woman physician in Kentucky; Arenia Mallory, an educator and civil rights activist; Samuel Plato, an architect and W. J. Simmons, a former slave who was the college's second president and namesake.

Smith said the ARP funds will help continue another tradition at Simmons.

"Historically, black colleges and universities are 3% of the colleges in America," he said. "Twenty-three percent of blacks who graduate from higher education graduate from HBCUs.

"So right here in Louisville, Louisville is privileged to have an HBCU, because an HBCU is directly linked to the development of the black middle class in America."

At Kentucky State, the money comes less than a month after the House approved $23 million to help it "meet a cash shortfall." It still has to be approved by the Senate.