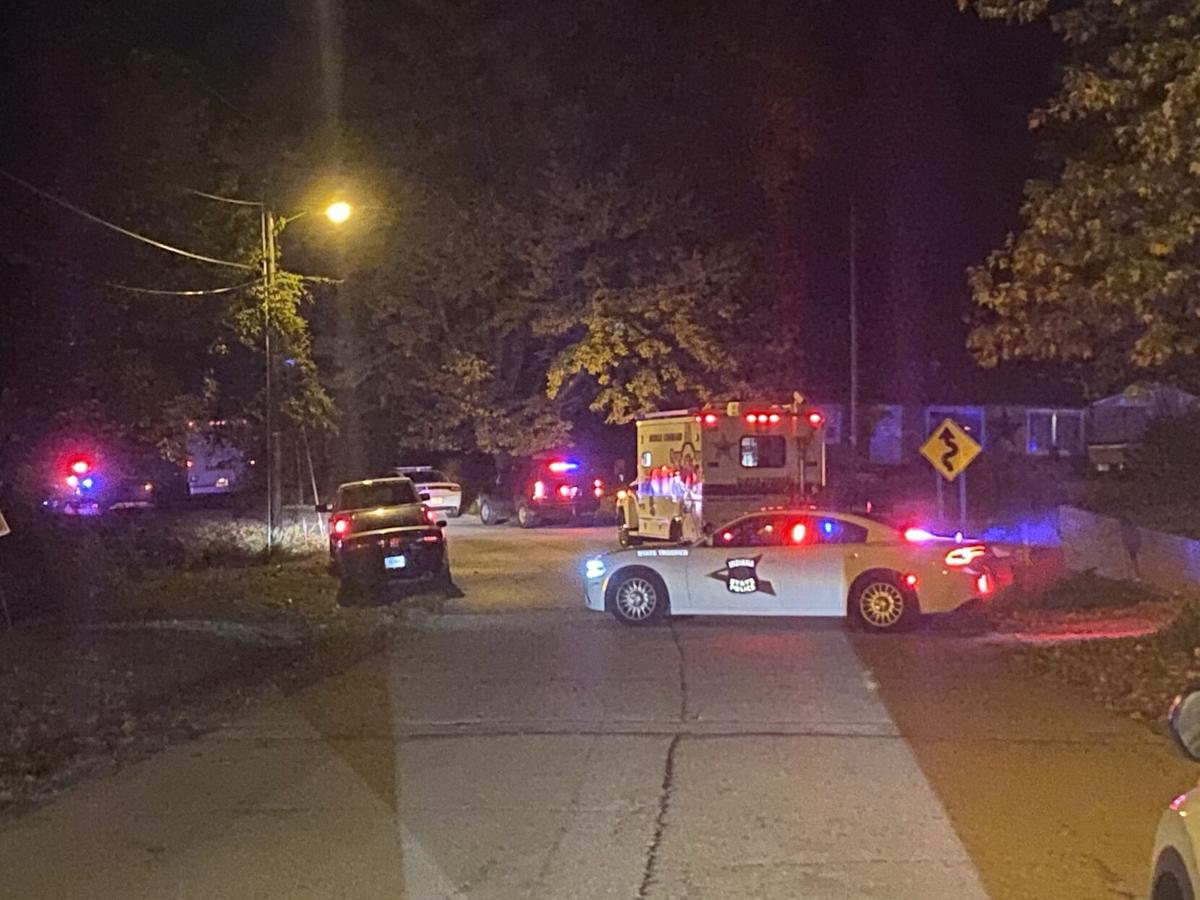 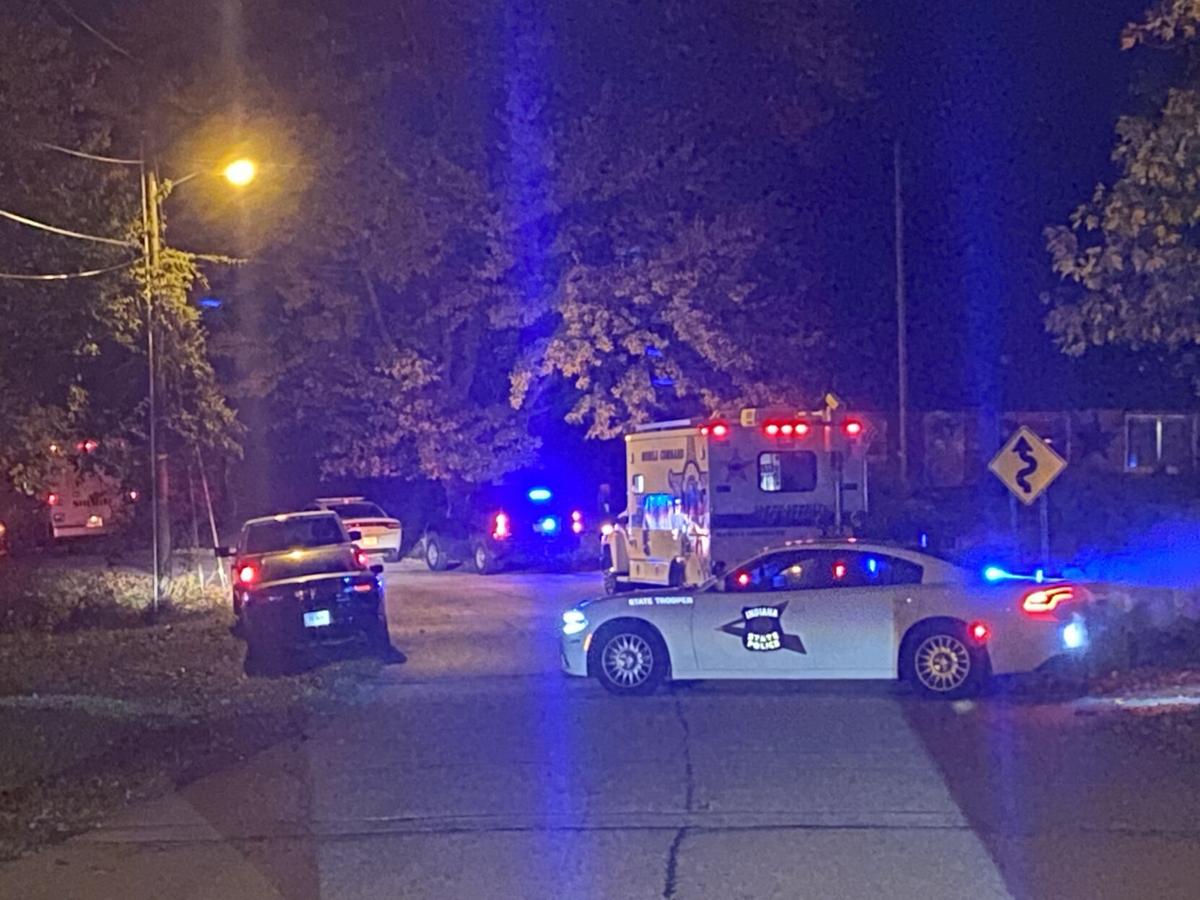 Around 10 p.m., Charlestown police were called to a home in the 2200 block of Vienna Road for a "domestic situation." Police say when they arrived at the scene, there was gunfire and officers pulled back. The Clark County Sheriff's Department, Indiana State Police and SWAT were called to assist at the scene.

Police say a female and male were both taken to the University of Louisville Hospital with gunshot wounds.

No other information has been released. This story will be updated.