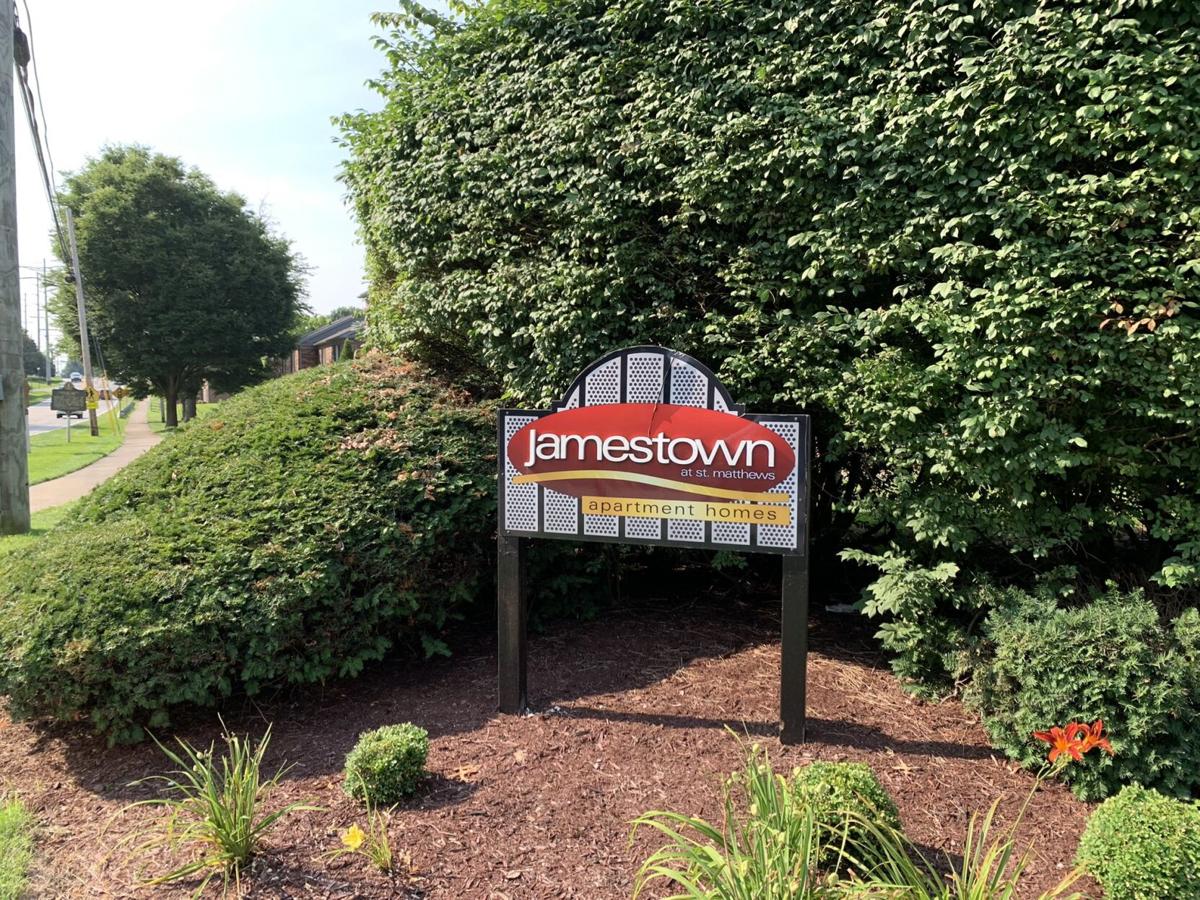 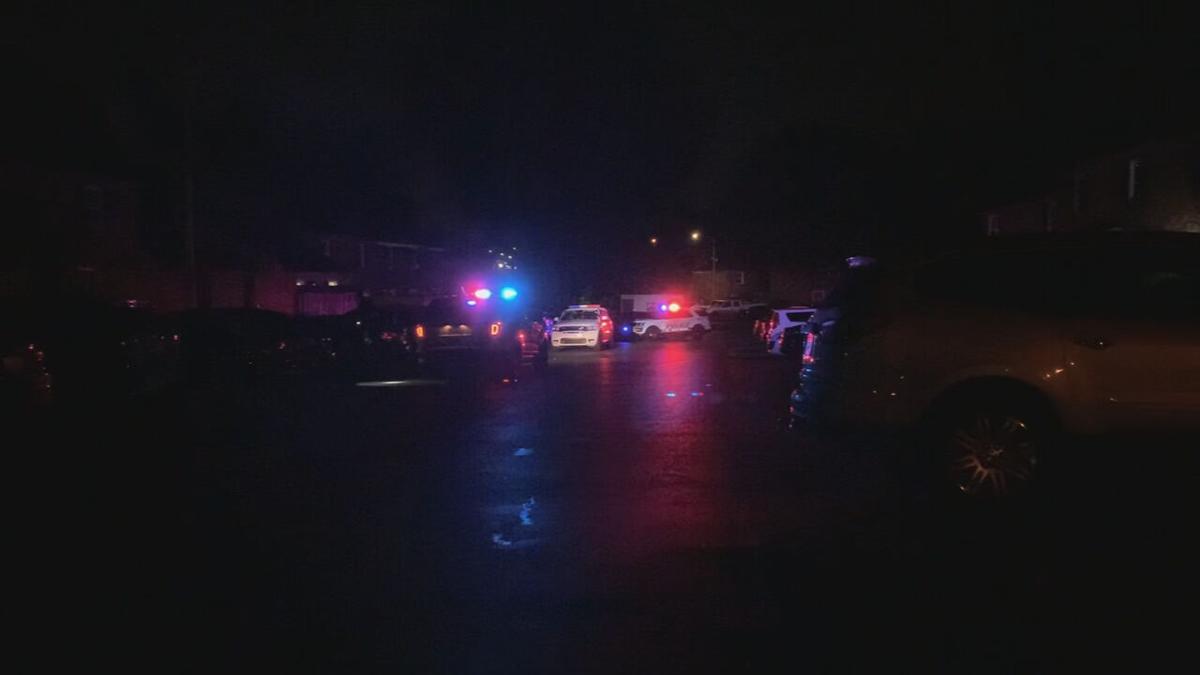 LOUISVILLE, Ky. (WDRB) -- Authorities have identified a 28-year-old man who died after a double shooting in St. Matthews over the weekend.

According to the Jefferson County Coroner's Office, that man has been identified as Shamone Haggard. He died of gunshot wounds.

Police are looking for suspects after the double shooting that left Haggard dead, and a second victim, a woman, hospitalized.

Police were called to the Jamestown Apartments on Breckenridge Lane around 11:10 p.m. Sunday. When officers arrived, they found the victims.

Haggard died at the scene and the 18-year-old woman was taken to University Hospital to be treated for non-life threatening injuries, police said. There's no word on the condition of the woman.

Louisville Metro Police and K-9 units joined St. Matthews Police in the investigation. So far no arrests have been made.

"We still don’t have a motive in this," said Maj. Eddie Jones, with the St. Matthews Police Department. "If there’s anybody in the public that has any information on this, we’ll follow up on any information leads."

One longtime resident from the neighborhood says the crime was a shock to her.

"I was just so surprised," said Faith Huff. "I have out-of-town guests here right now, and I was just telling them that St. Matthews is the safest place. I never worry about crime. And then I turned on the radio and hear there was a murder right across the street from us, so I was very surprised."

Police believe the shooting was isolated, and said they're confident that there is no immediate danger to anybody else that lives in that area.

With Louisville on pace to break a yearly homicide record, this is the first in the St. Matthews area.

“What’s happening in the city this year is truly unprecedented," Maj. Jones said. "It just goes to show you that areas, a town like St. Matthews, are not immune to this. However, our officers are aware of what’s going on in the city and they try to do everything they can to prevent that from happening in our city.”

This story will be updated when more details become available.