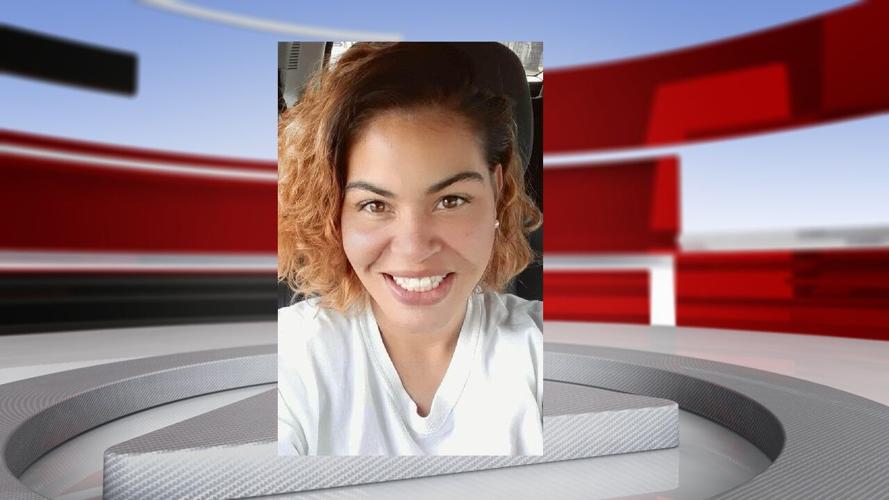 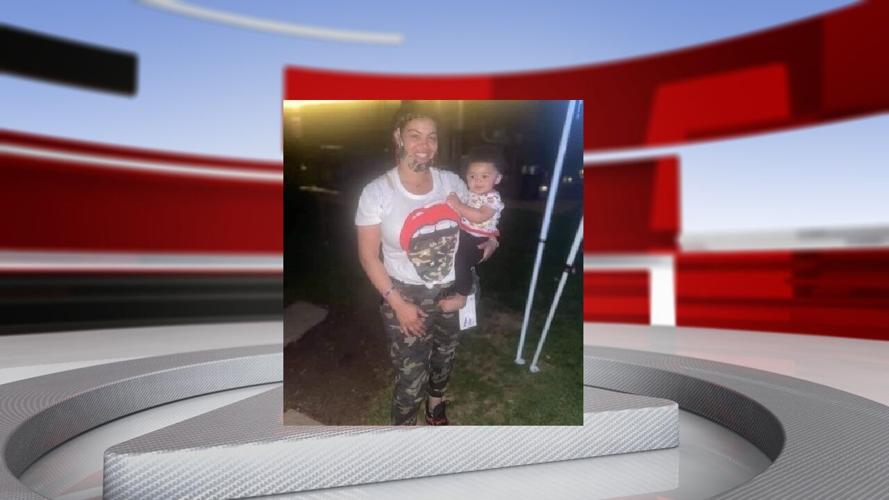 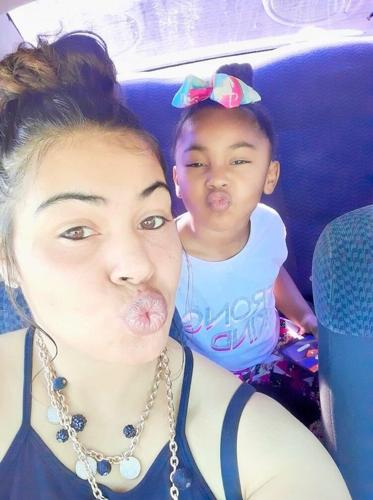 LOUISVILLE, Ky. (WDRB) -- A woman was murdered and children were taken Friday night in Bardstown, shaking the local community.

According to Bardstown Police, officers were on a welfare check when they found Tabitha Murray dead in a home, allegedly murdered by Richard S. Gray, who fled with four children.

"Everyone's trying to figure out what's going on, what really happened, what caused this," Chasity Gilbert, a neighbor, said.

Bardstown Police say Richard Gray murdered the 33-year-old woman, whose body was found in a home off Robin Drive around 5:30 p.m. Friday.

An Amber Alert was released after police say Gray took his four children following the murder.

The children have been placed with their paternal grandparents, according to police.

Gray has been uncooperative and isn't talking to investigators, police said.

Neighbors were surprised by the sudden violence.

"I've been here since 2017, I've never seen nothing like this in my neighborhood before and it was so quiet," Gilbert said. "I knew she was a really good girl, she never did bother nobody she never did anything to nobody.

"When this happened, it was so heartbreaking."

Tina Murray, sister to Tabitha, said the family is still registering the loss, saying her sister was an amazing mother.

Tabitha was a mother of two children.

"She was more than a sister, she was my best friend," Tina Murray said. "There wasn't anything we didn't go through together. I feel as a big sister that's my job, to protect my sisters and I hate that I wasn't there."

The family hopes to see justice after the killing.