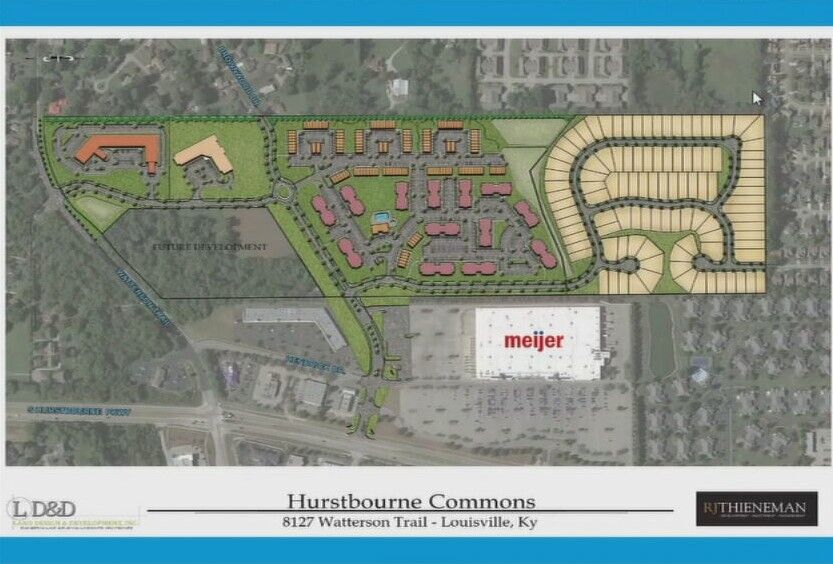 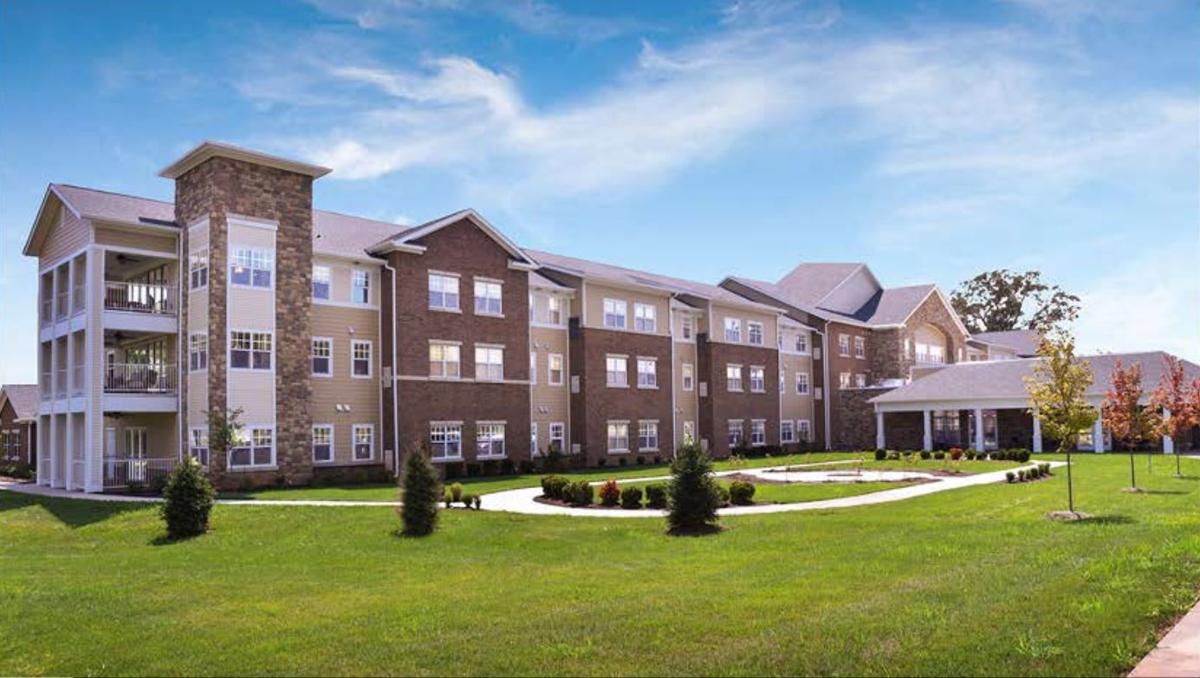 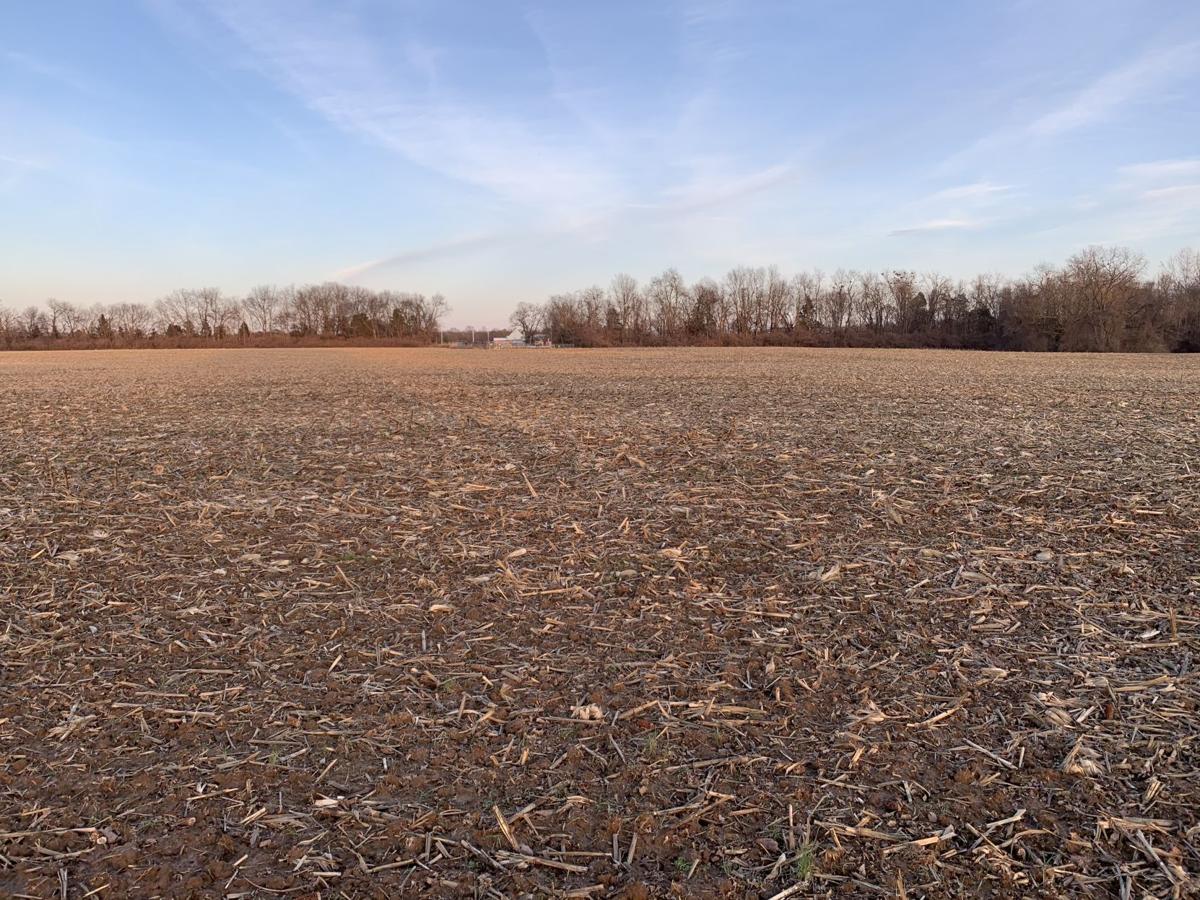 The location of the proposed development behind Meijer. (WDRB Photo)

LOUISVILLE, Ky. (WDRB) -- A large-scale development outside Jeffersontown is a step closer to reality after a vote by Metro Louisville's Planning Commission.

After a four-hour meeting — which produced testimony both for and against the project — commissioners unanimously approved a change in zoning and variances needed for the project at 8127 Watterson Trail.

The project, dubbed Hurstbourne Commons, is planned for a roughly 70-acre field behind the Meijer supermarket on South Hurstbourne Parkway.

R.J. Thieneman Company, the developer, wants to build homes, an assisted living facility, town houses and apartments — a total of 702 living spaces — on the tract of land.

Some of the proposed development's neighbors, however, fear an increase in traffic in an area that already experiences plenty of it. They also fear a lot of it will be routed through their narrow neighborhood streets.

"We knew that that land was going to be developed some day, but I never imagined you would try to squeeze so many properties in there," she said.

However, developers say a 2019 study shows the traffic impact will be minimal, and they say the development itself will fit perfectly — like a puzzle piece — into what already surrounds the empty field.

Before their late-night vote, the Planning Commission agreed the project is a good fit for the area. However, Metro Council will soon have the final say and vote on Hurstbourne Commons.