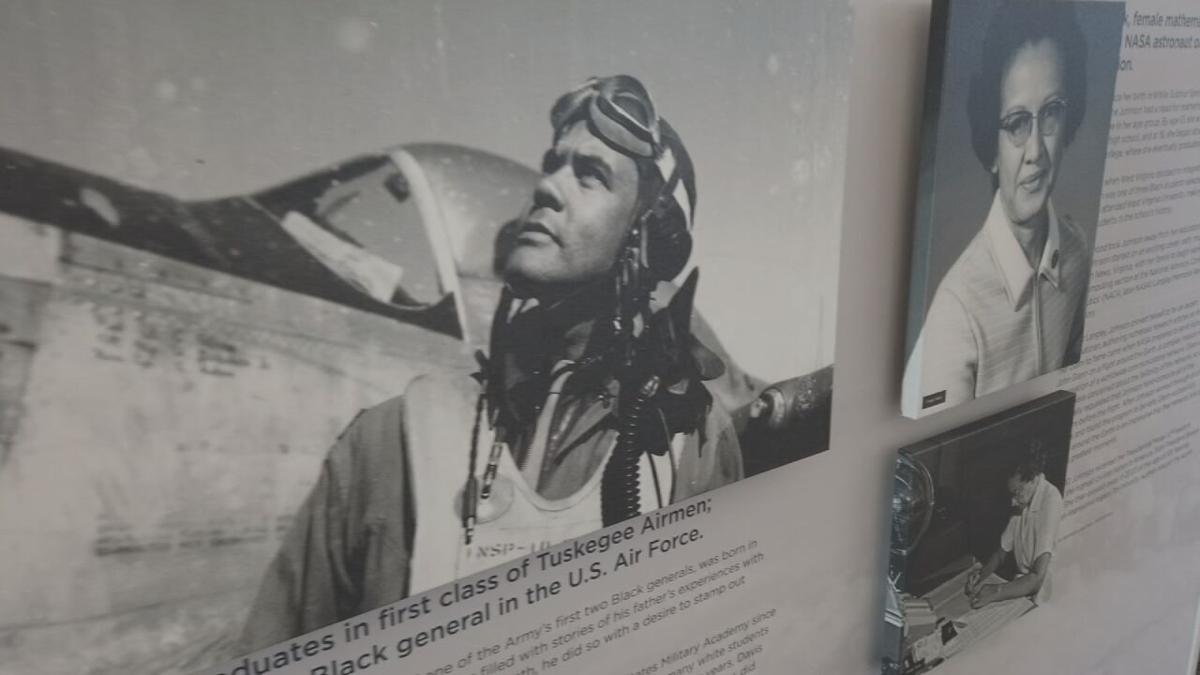 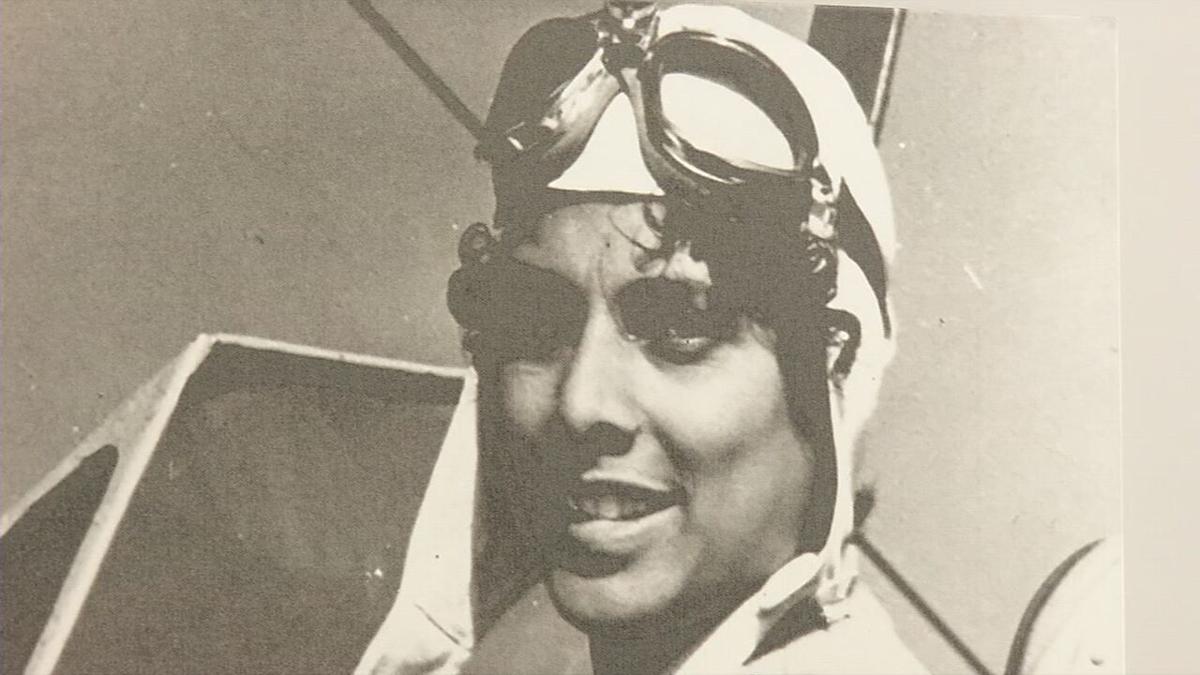 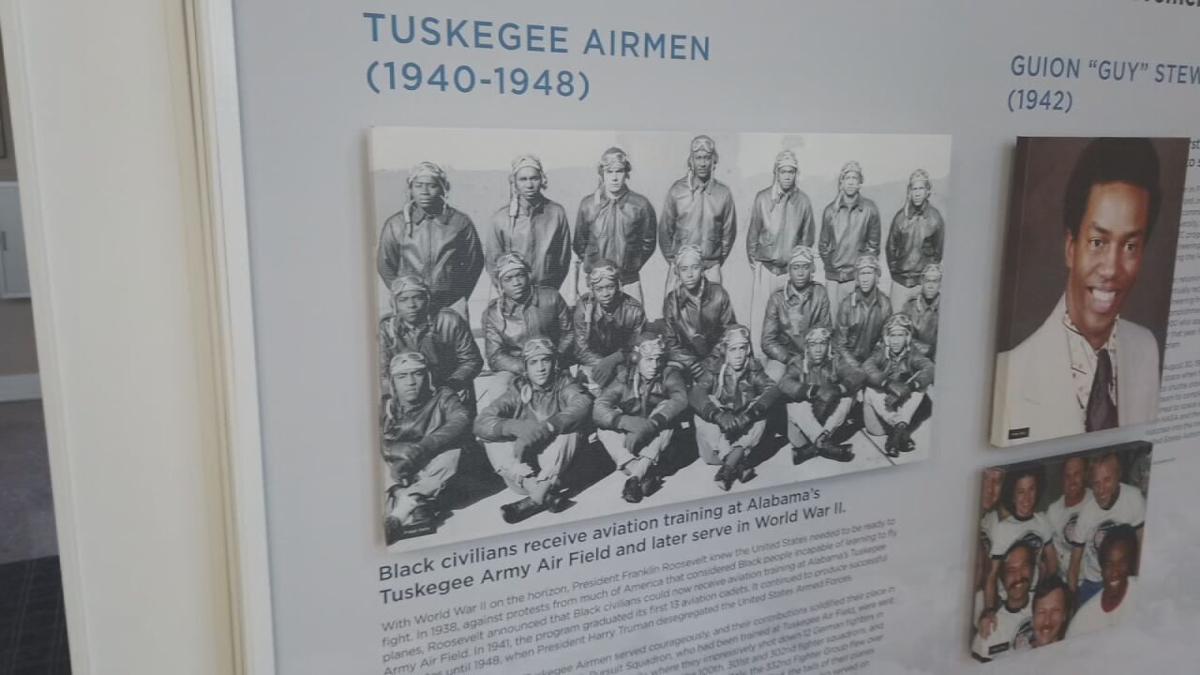 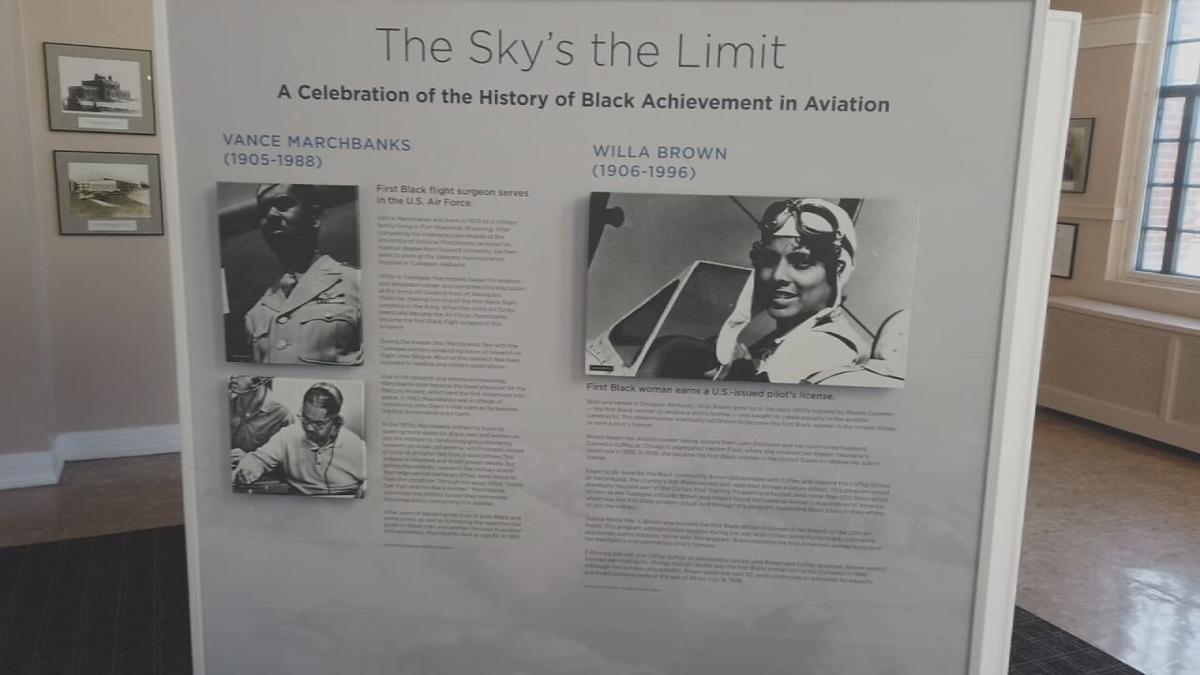 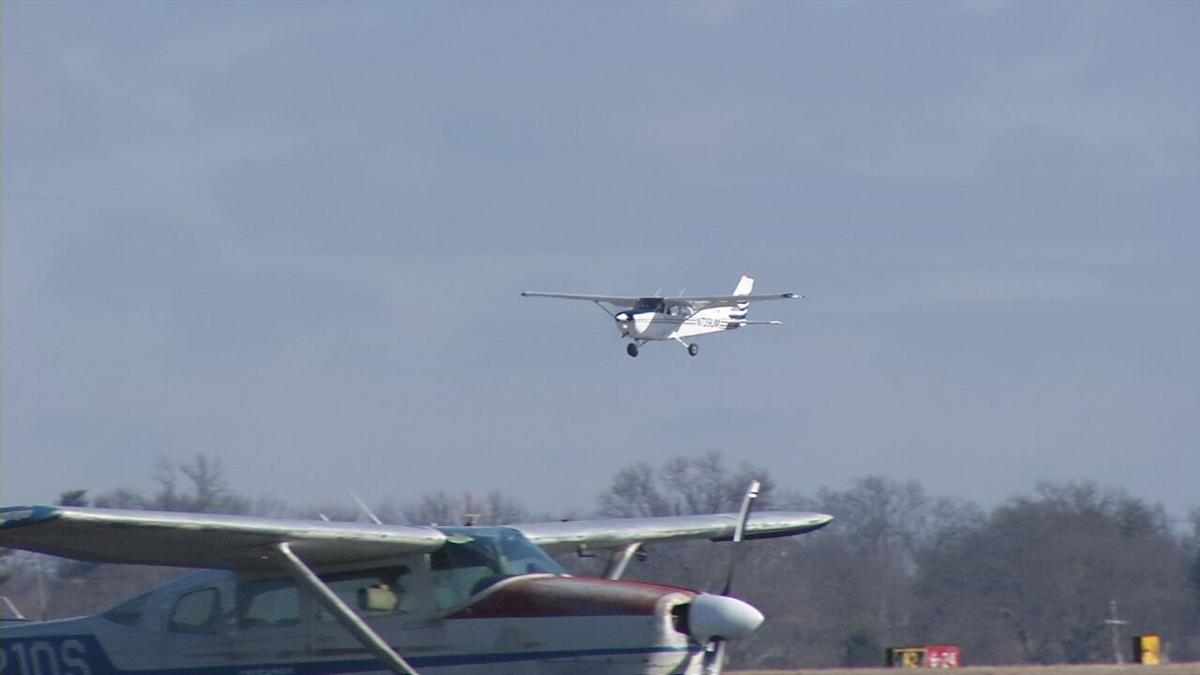 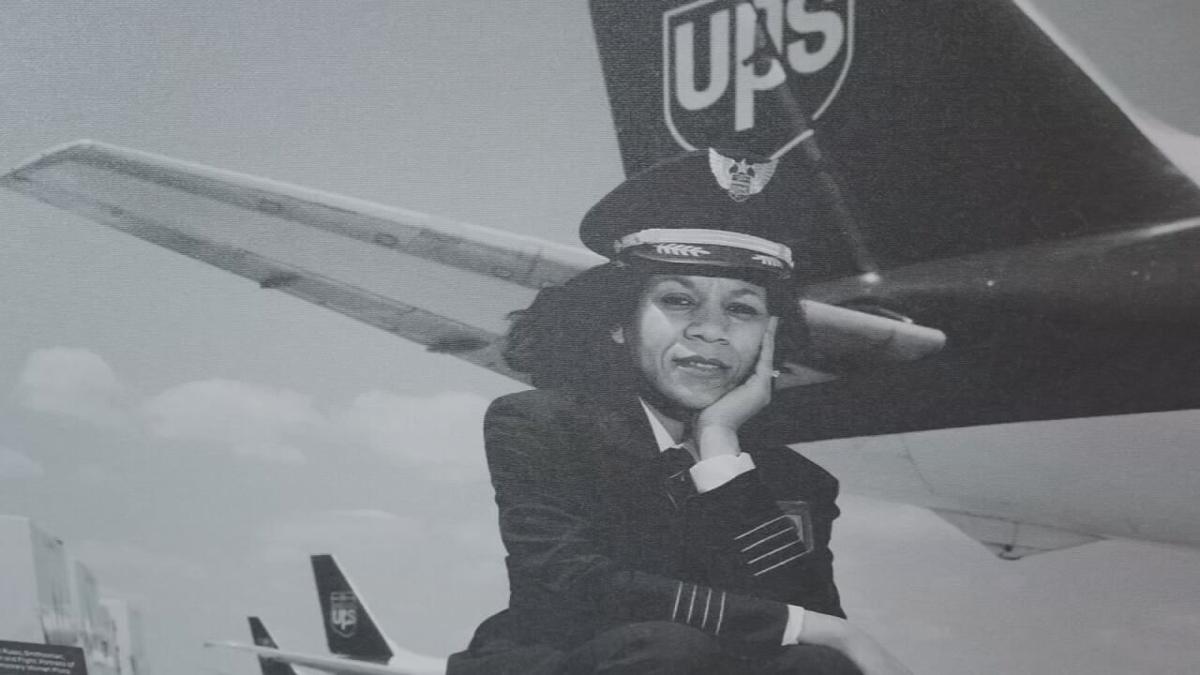 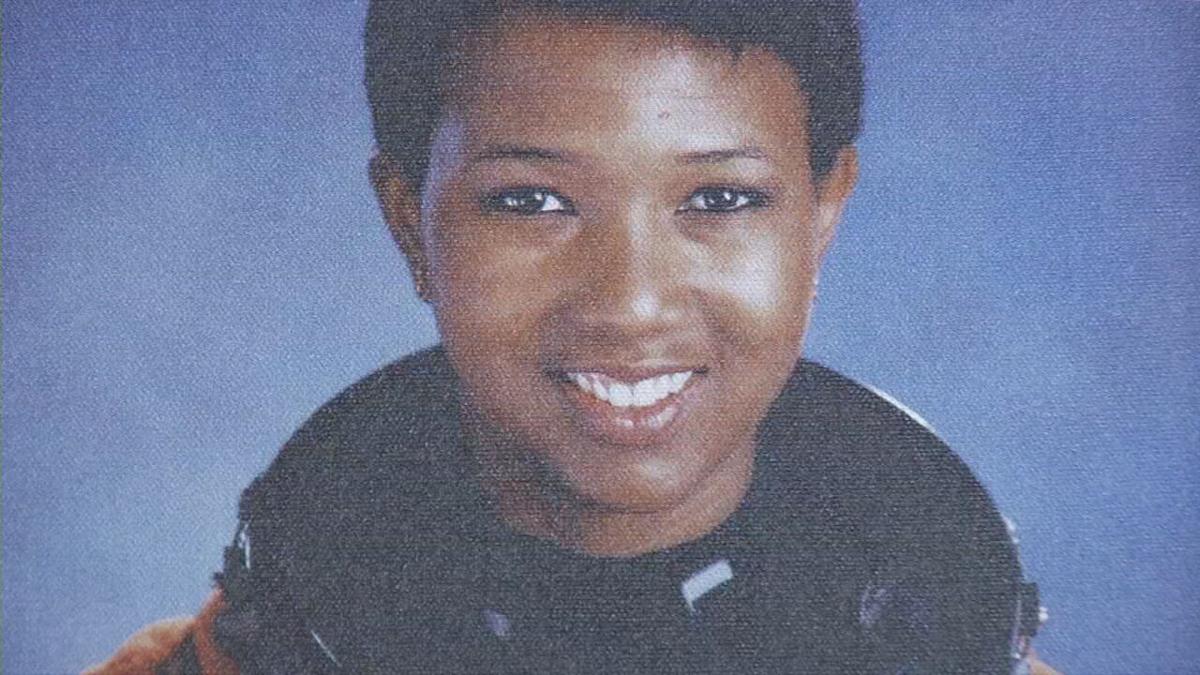 Travel back in time.

"I come by Bowman Field every once in a while," John Turner said. "There's so much to see."

Eyes to the sky and, this month, on the ground.

"The courage these people had to get where they got because of racism," Turner said.

Bowman Field is offering a new exhibit, called "The Sky is the Limit," that celebrates Black achievement in aviation.

Julius Warren Calloway, one of the originals, is featured on a mural next to the exhibit at Bowman Field. Calloway is just one of 14 stories of determination.

Bessie Coleman was the first Black woman to earn a pilot's license in the world. However, she had to go to France to get it after being turned away in the United States.

"Every story has startling news in it," said Turner.

Willa Brown, from Glasgow, Kentucky, was the first Black woman to earn a pilot's license in the U.S., among other accomplishments.

Leea Bridgeman brought her two daughters along with their teacher to the exhibit.

"It's important for them to see other people who look like them who had great achievements, and it's so wonderful that this was in Louisville and close to home," Bridgeman said. "I hope that they see they can be anything they want to be."

Take it from Keith Buckner, the first African American supervisor at Louisville Tower. Like this exhibit, you never know what might take off in a person's mind.

From pilots, to astronauts and math mathematicians, the exhibit celebrates men and women who have laid the foundation, because the sky is the limit.

"How much they've contributed to society, and that's a wonderful thing to be celebrated," Bridgeman said. "It really gives me a lot of pride."

The exhibit is open from 9 a.m. to 6 p.m. Monday through Friday and from 10 a.m. to 3 p.m. on Saturdays and Sundays through February.

Bowman Field hopes to eventually offer speakers and other learning tools when the pandemic is over.