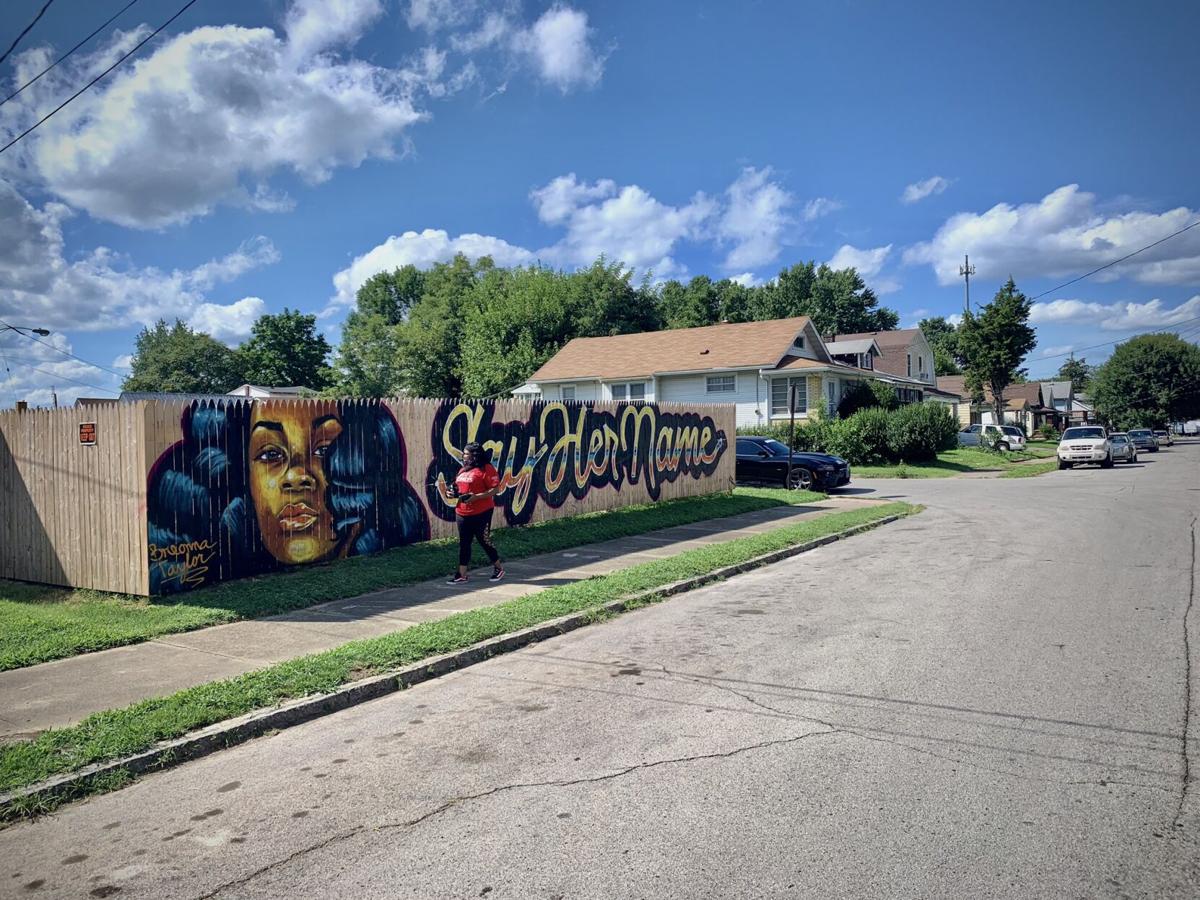 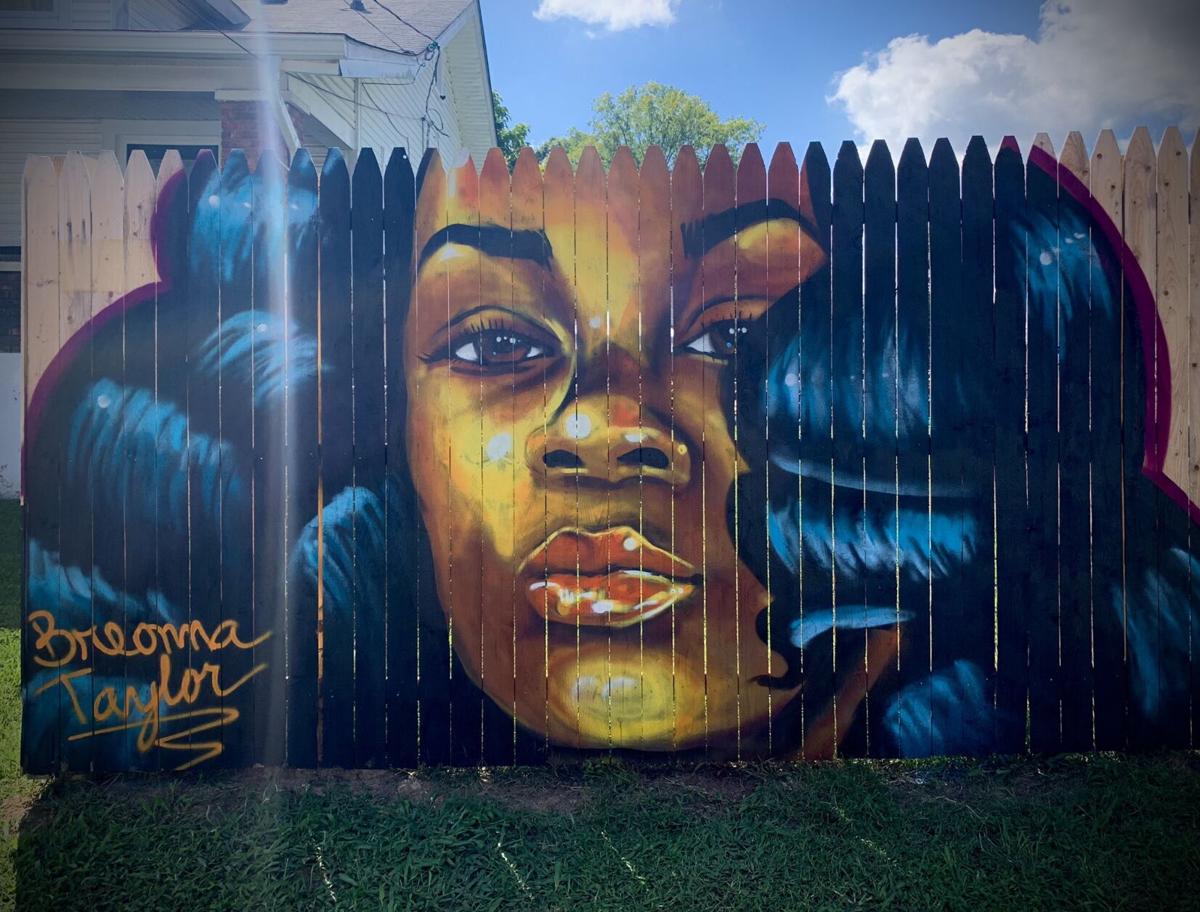 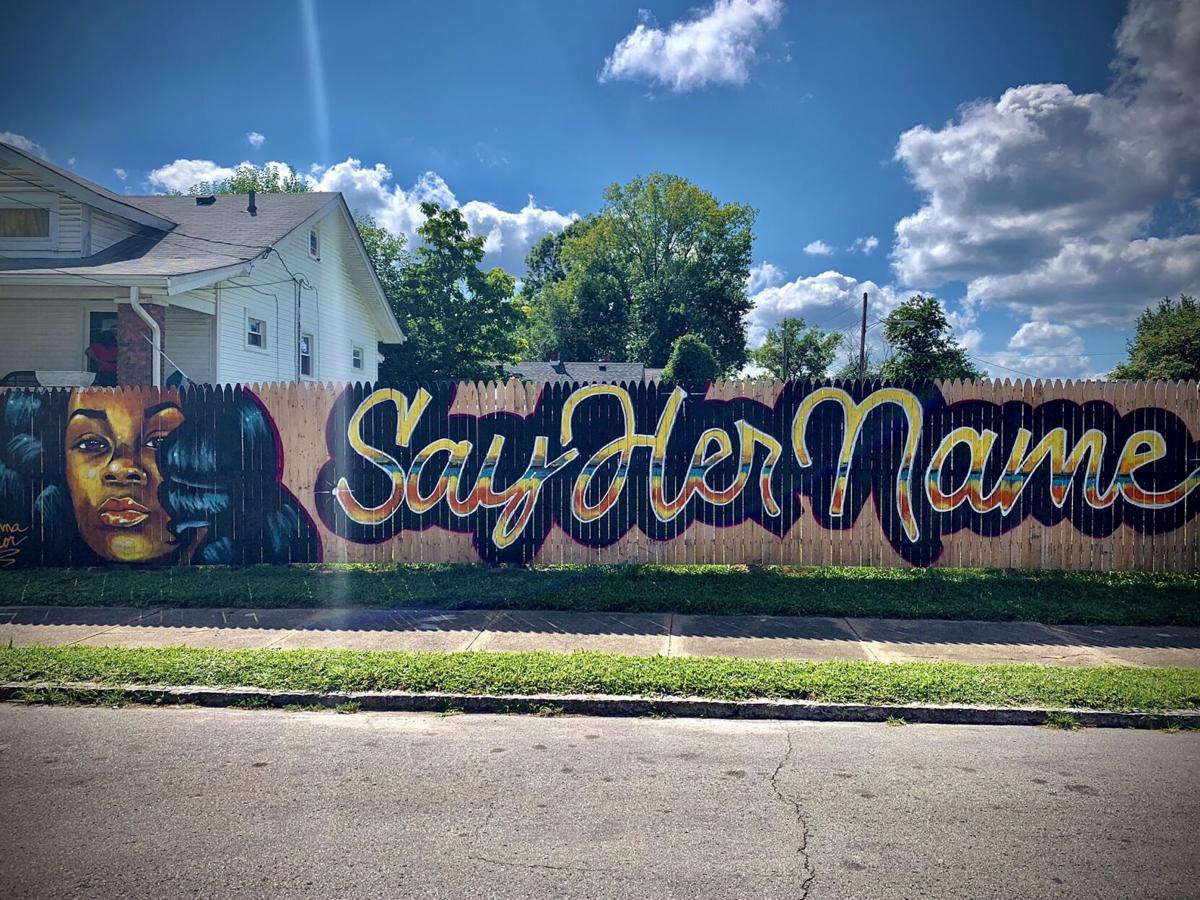 LOUISVILLE, Ky. (WDRB) -- Breonna Taylor's uncle is honoring his niece with a mural at his home.

A picture of Breonna, and the words "Say Her Name" are painted along the fence at his home on Hazel Street, not far from Algonquin Park in Louisville.

Terrence Taylor says he saw another mural of Taylor on a building and got in touch with that artist, Damon Thompson. Thompson then painted a mural at her uncle's home for free.

"There's a movement going on right now, and I'm going to be a part of that until I see her again," Terrence Taylor said.

Breonna Taylor's mother, Tamika Palmer, stopped by to check out the mural Tuesday.

"To see everybody go out of their way to honor her, or to say her name, or to demand justice, it's really a blessing to me," Palmer said.

The family says the new mural is not far from one of the 26 billboards that Oprah paid for, calling for justice for Breonna Taylor.