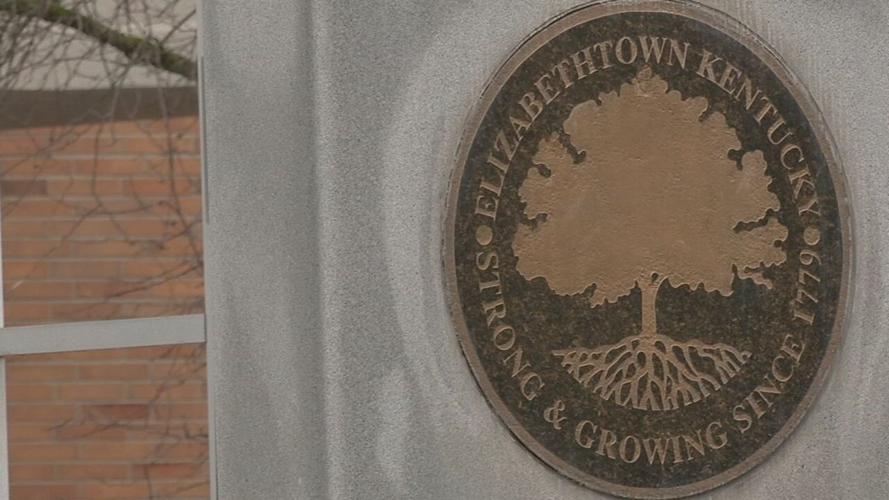 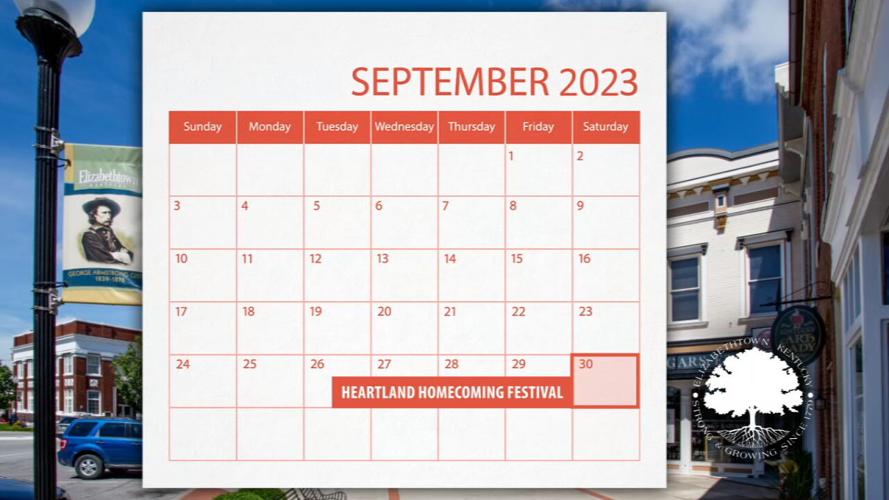 The Heartland Harvest Festival is slated to take its place.

ELIZABETHTOWN, Ky. (WDRB) -- The City of Elizabethtown is cancelling a downtown event and replacing it with another.

Amy Inman, who works in public relations for the city, said the annual BBQ, Bands, and Bikes event is not on the 2023 calendar. Instead, the city is planning a fall festival for late September called the Heartland Harvest Festival.

It will be "a traditional fall festival with pumpkins and fall drinks and bands and food vendors. And lots of people downtown, and lots of different activities for everyone in the family to enjoy," Inman said as she described the vision for the event. She said plans are still being made as to exactly what the festival will look like.

The festival is a nod to the Heartland Festival from years ago that took place at Freeman Lake in Elizabethtown. A popular event for years, it faded out over time, but Inman said the city is looking forward to bringing something similar back to town.

The 2023 Heartland Harvest Festival will be held downtown on Sept. 30.

While some local business owners are glad to see a festival like this return, they're not pleased that it's replacing the BBQ, Bands, and Bikes event.

"I would love to see the Hartland Festival come back, absolutely. I don’t understand why we can’t have both, though," said Karen Whitlock, owner of Sweet Tea and Grace boutique.

Whitlock said BBQ, Bands, and Bikes brought in customers from states away and she had one of her best sells days for the year because of the crowd. She believes the city's decision to cancel the event is premature.

"I’m disappointed that they’re taking it away," she said. "It was very much a success for us."

Inman cited several concerns for the city calling off the BBQ, Bands, and Bikes event for 2023.

"Our chief of police presented to city council and the mayor in the last council meeting about different things that he and his staff had seen and they felt like there were some safety concerns like, we close down the roads and the bikes were going through the roads. They weren't stationary. And we felt like there were just several different things, some noted patched gangs that they had identified in the group that wasn't here several years ago, and things had just kind of evolved," said Inman.

A statement from the Elizabethtown Police Department reads: The safety and enjoyment of our citizens and event attendees has always been and will remain our top priority. Though the city is stepping away from one event, we are excited for and proud to support the relaunch of the Heartland Harvest Festival. The Heartland Harvest Festival is a long standing Elizabethtown tradition that provides a great time for all to enjoy.

Inman said while the focus of events is about quality of life for residents, and not about making money, finances also came into play in the decision to cancel.

"We were losing close to $50,000 last year so you know, it's not that that is the most important thing but it has to be looked at because we're charged with being fiscally responsible with taxpayer dollars," she said.

Events planned for 2023 in Elizabethtown include:

These events do not include State Theater concerts, movies, and other rental events. According to the city, the theater held more than 300 events last year.

For a direct link to the city's events, click here.