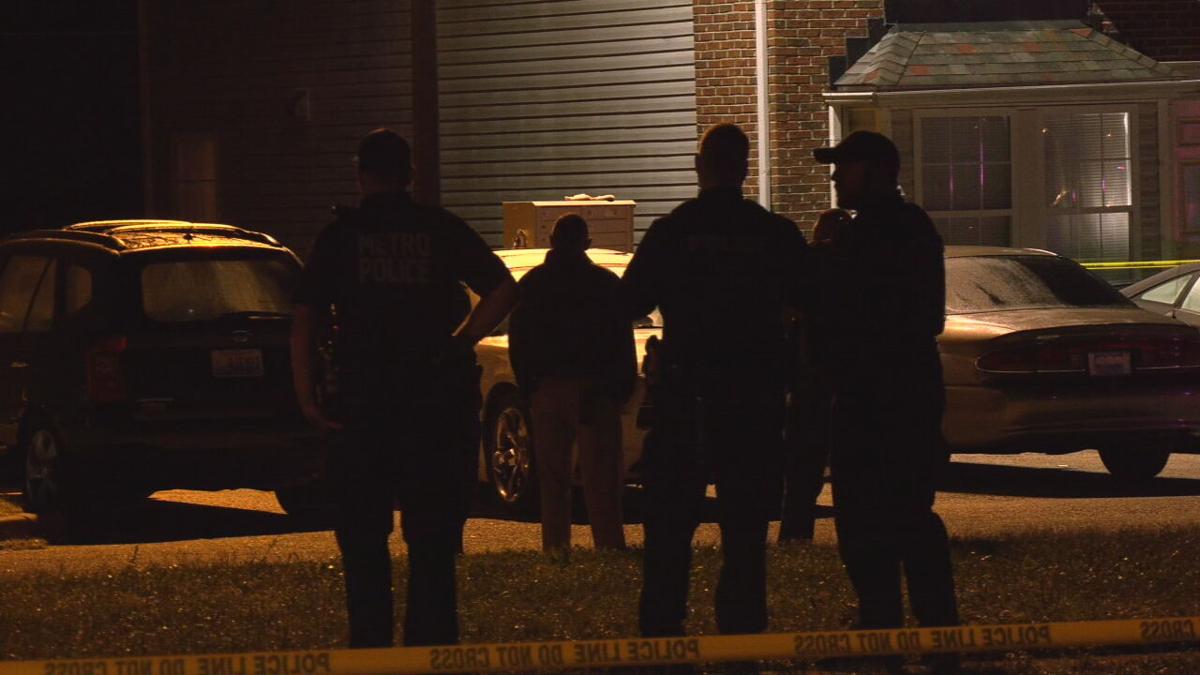 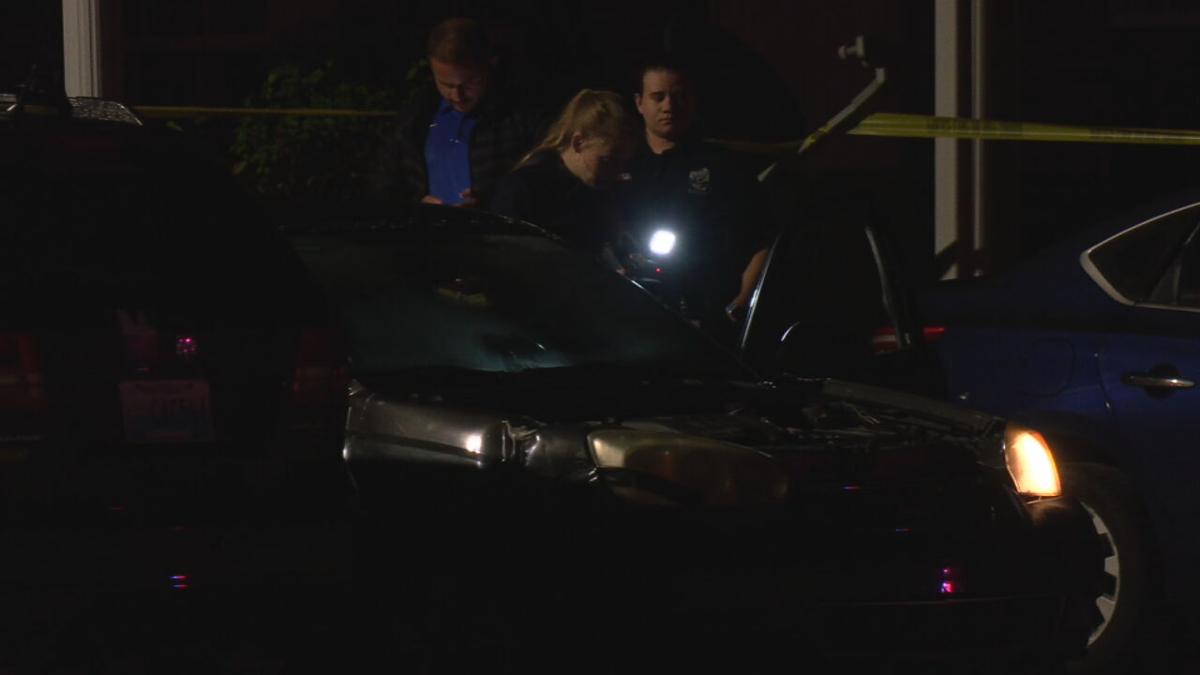 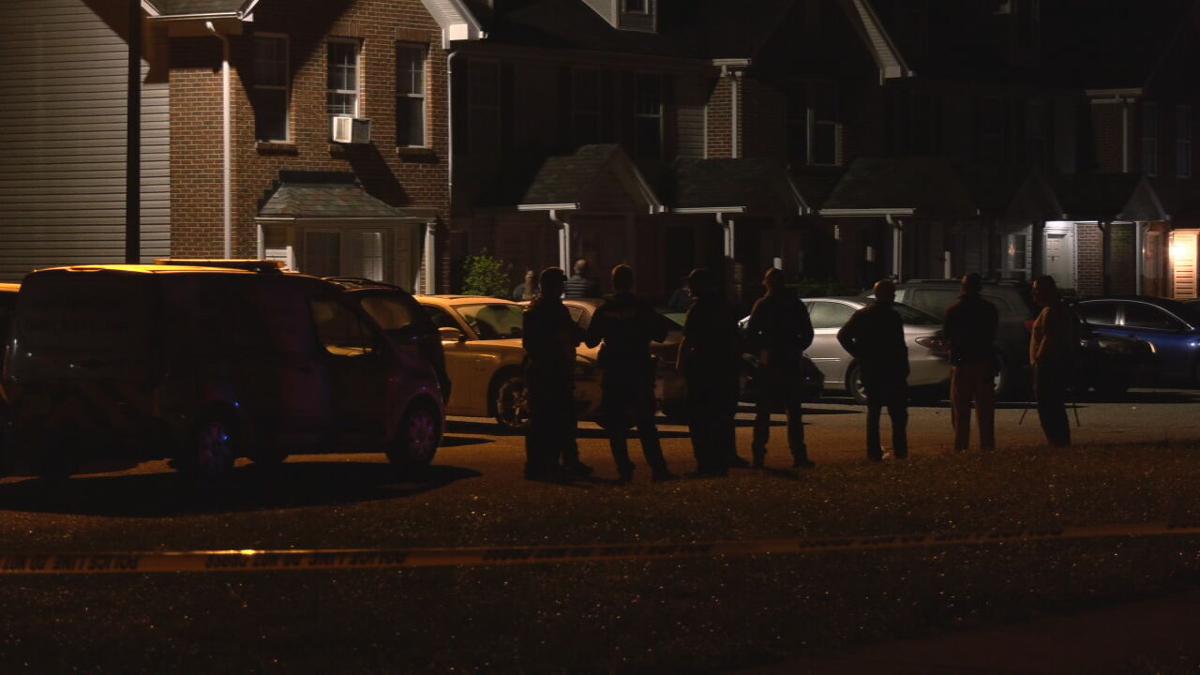 LOUISVILLE, Ky. (WDRB) -- A woman was killed and a man was hurt in shooting early Friday morning in Okolona.

The shooting was reported around 12:45 a.m. at an apartment on Hillpark Drive off Blue Lick Road in Okolona.

The woman was pronounced dead at the scene and the man was taken to the hospital. The Jefferson County Coroner's Office identifies the woman as 18-year-old Kavonia Mclain of Louisville. She died of multiple gunshot wounds

Police have not said whether anybody has been arrested.

"Overall, this is a senseless crime. It's cowardice," Louisville Metro Police Maj. Brian Kuriger said. "This individual or individuals who committed this act of violence in our city, and they need to be brought to justice."

If you have any information about this shooting call the tip line at 574-LMPD.