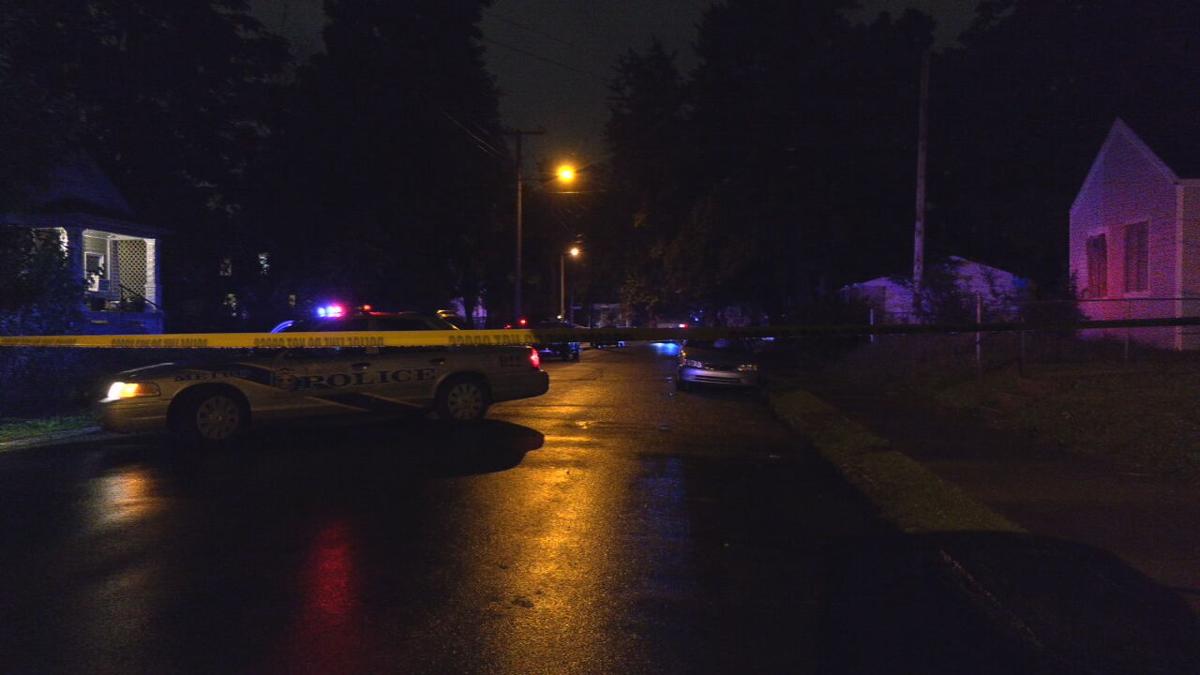 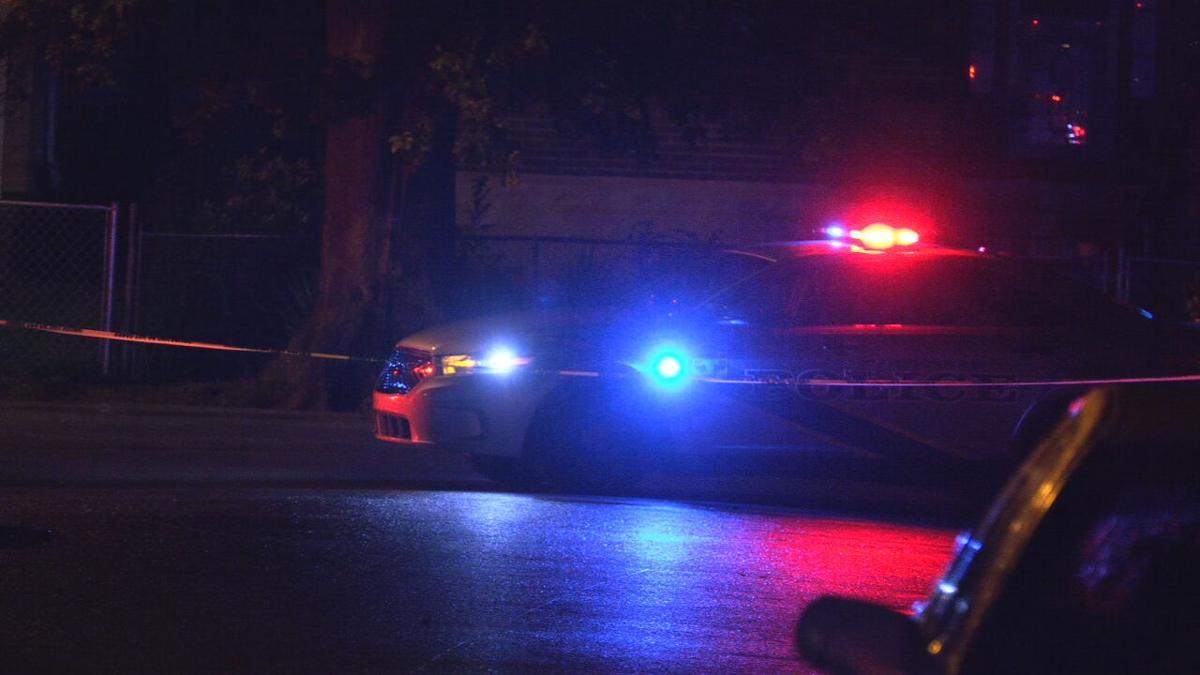 LOUISVILLE, Ky. (WDRB) -- A Louisville man has died after a double shooting Tuesday night in the California neighborhood.

Donnie Fitch, 33, died of a gunshot wound at University of Louisville Hospital about an hour after police said he was shot on South 24th Street, according to a news release from the Jefferson County Coroner's Office. Police were called to the area about 10:30 p.m. on a report of a shooting, Louisville Metro Police spokesperson Officer Beth Ruoff said in a statement Tuesday.

A woman who was shot was taken to the hospital by ambulance in critical condition, but Ruoff said Wednesday that her injuries were "reclassified" and not believed to be life threatening.

As of Tuesday night, police had no suspects in custody. Anyone with information is asked to call the department's tip line at 502-574-LMPD (5673). Callers can remain anonymous.