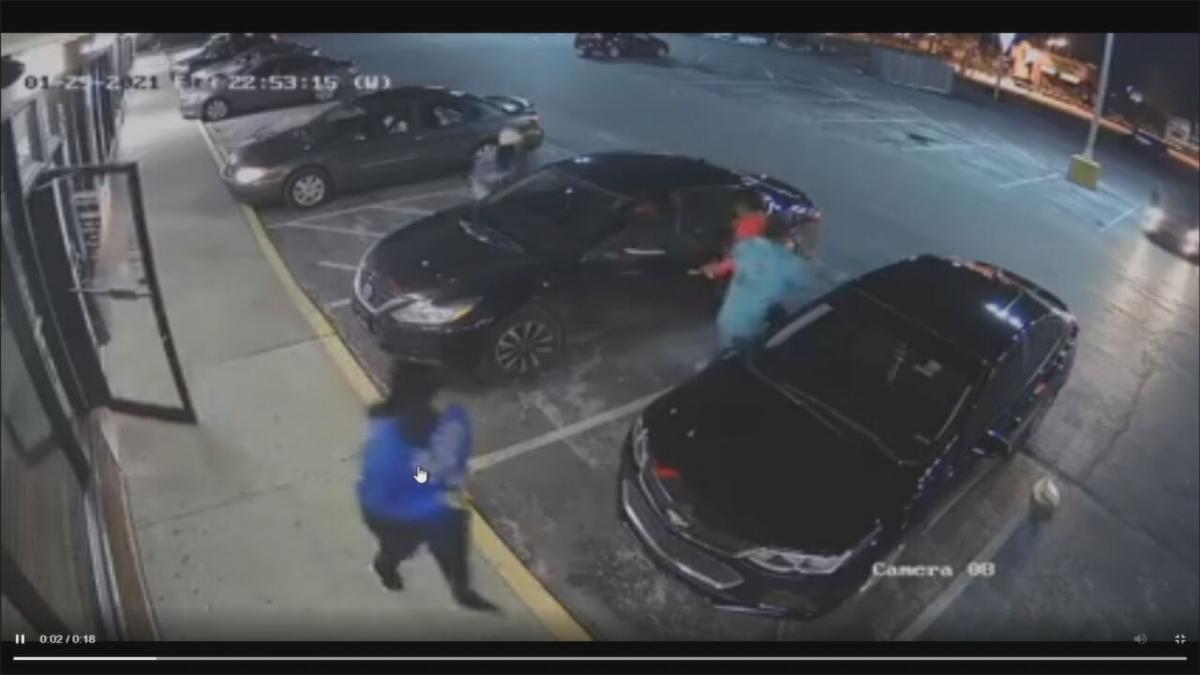 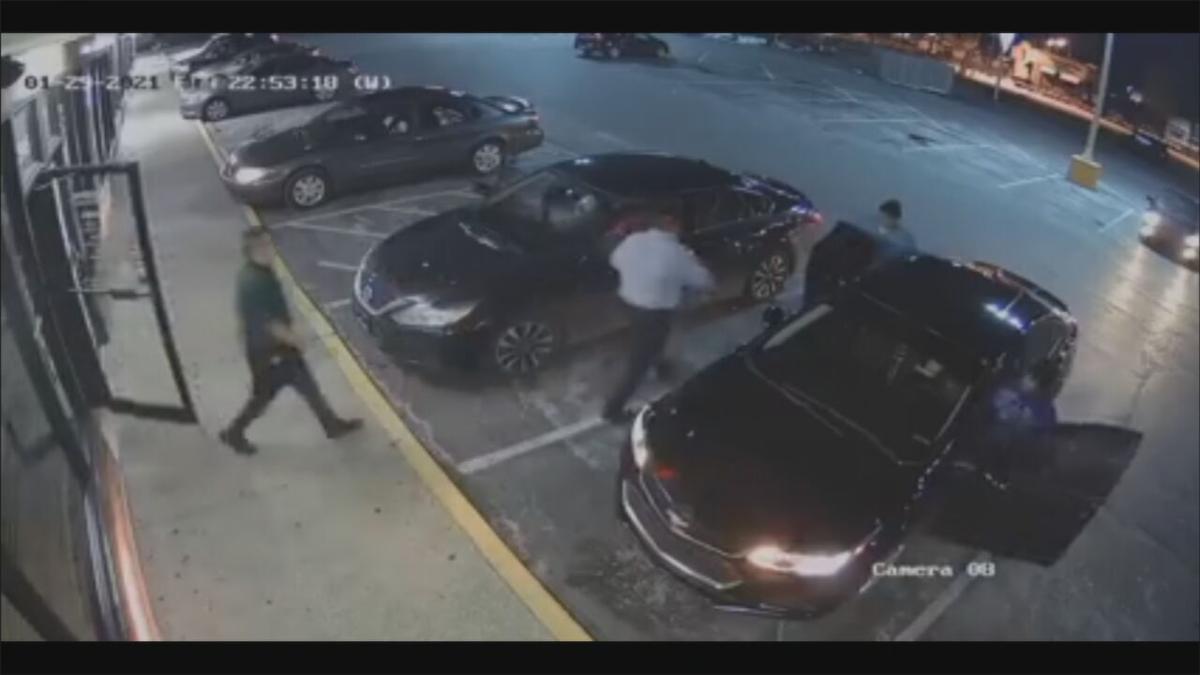 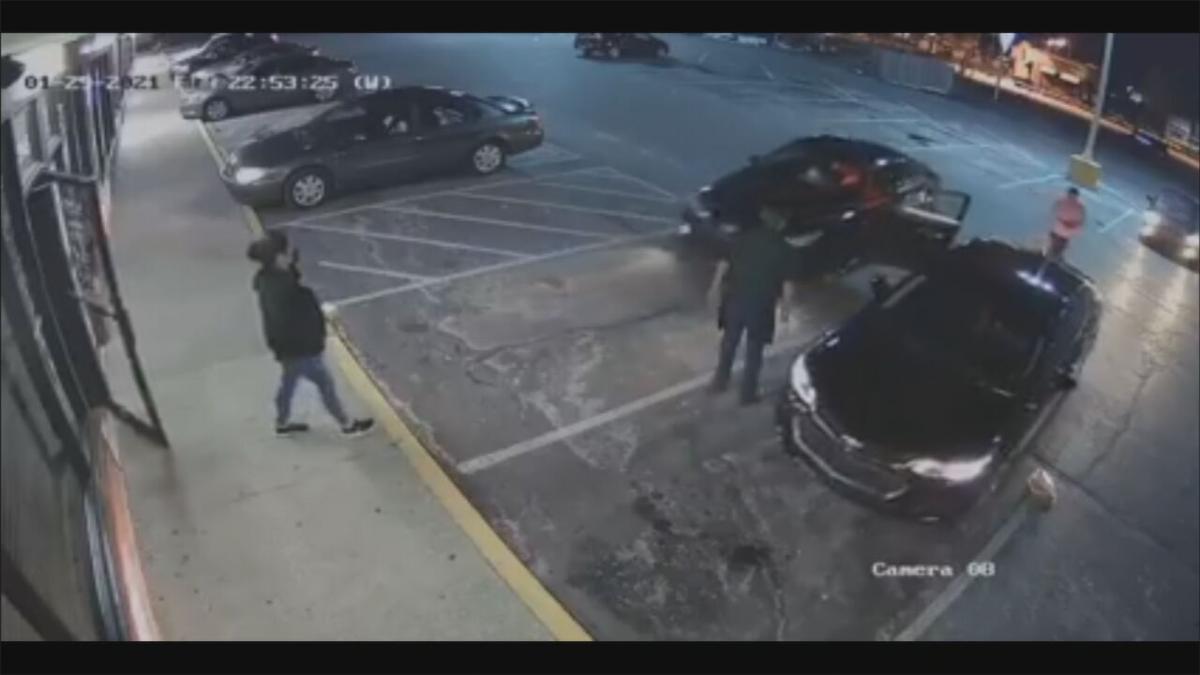 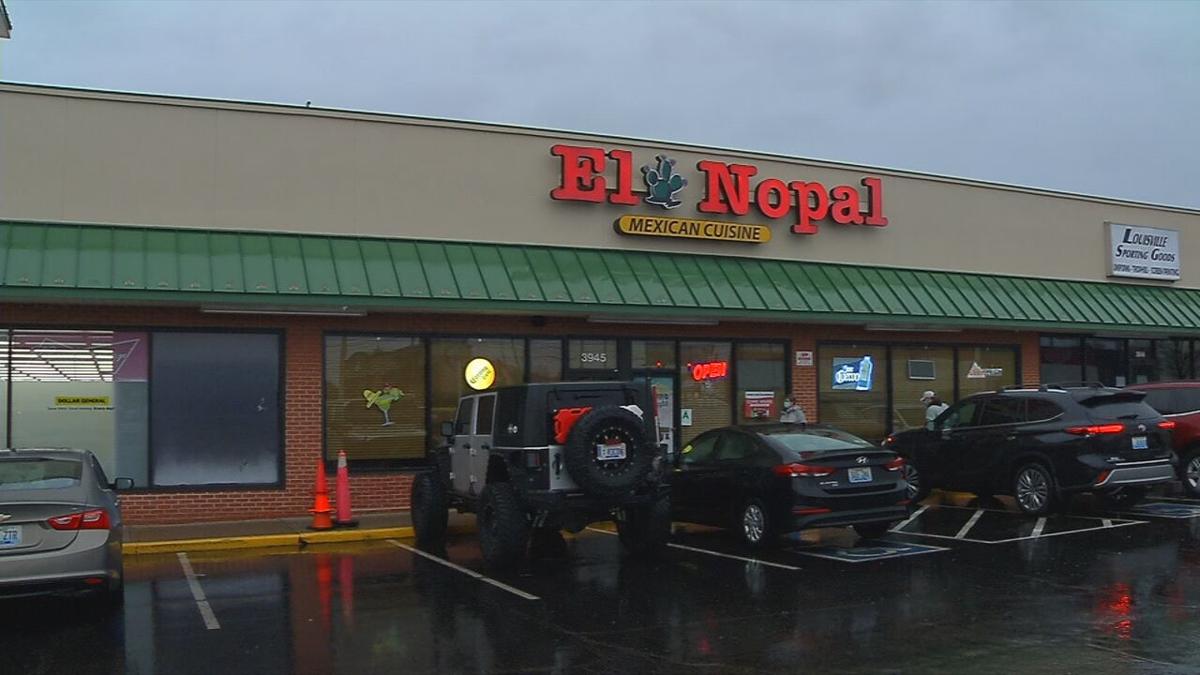 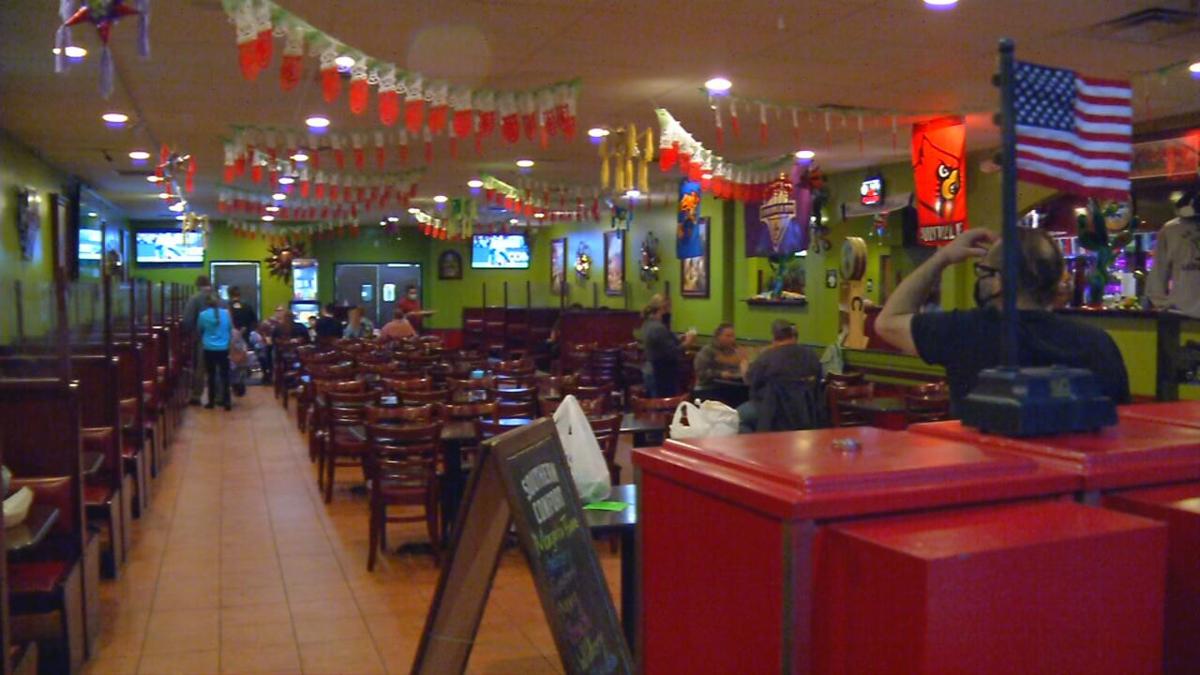 LOUISVILLE, Ky. (WDRB) -- Four people are accused of eating and drinking at El Nopal in Hikes Point Friday night and then leaving without paying.

Victor Fernandez, the restaurant's manager, followed the four people into the parking lot and took pictures of the vehicles' license plates. He and another employee were nearly hit by the fleeing vehicles.

"I was trying to get the plate number and they tried to hit me with the car," Fernandez said.

The bill that was more than $100 included margaritas and tequila, according to Fernandez. He called the act unacceptable and disrespectful to him and his employees.

"For people to come and eat and not pay the bill, I mean, I have to pay bills, my employees, too, so it is going to hurt everybody," Fernandez said.

LMPD took a report, but no arrests had been made as of Saturday evening.

If you recognize any of the individuals in the video, you are asked to call the LMPD tip line at 574-LMPD.