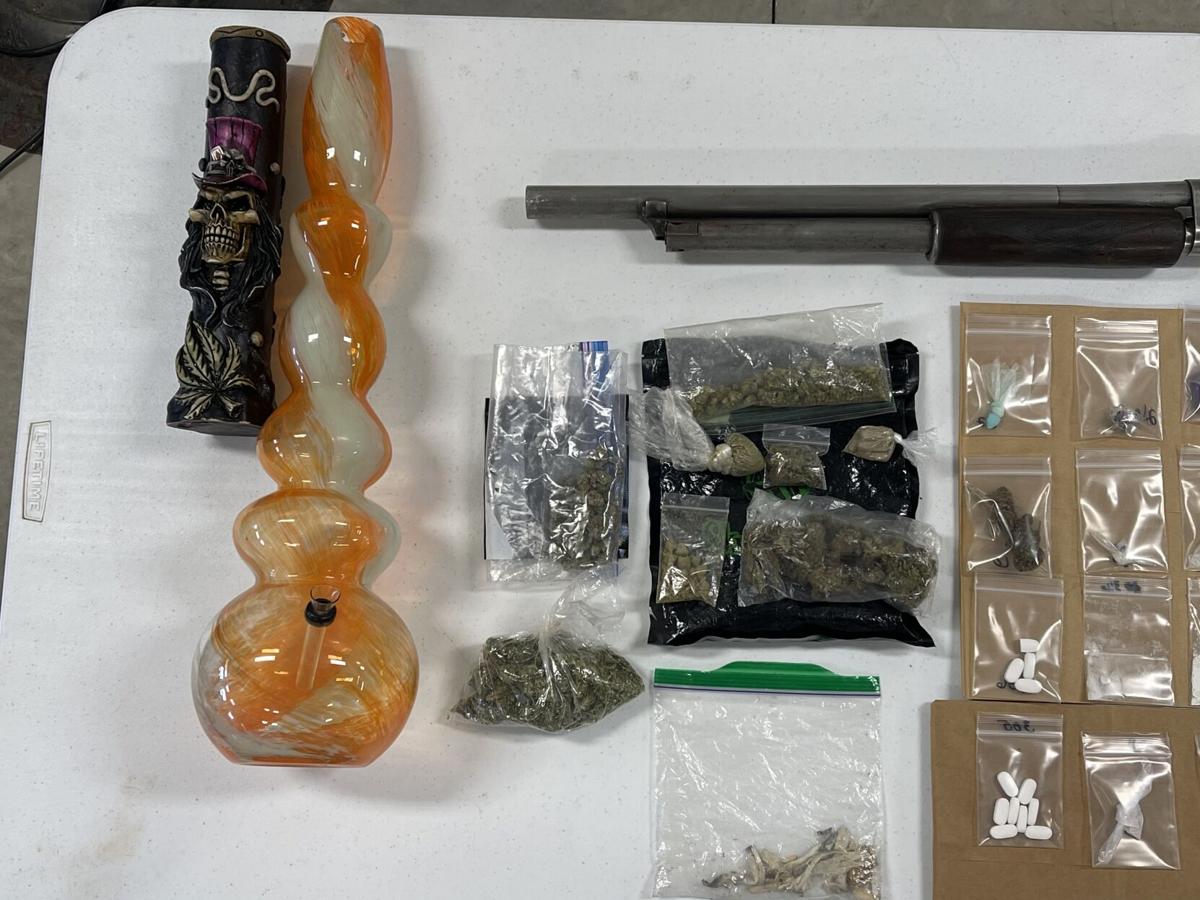 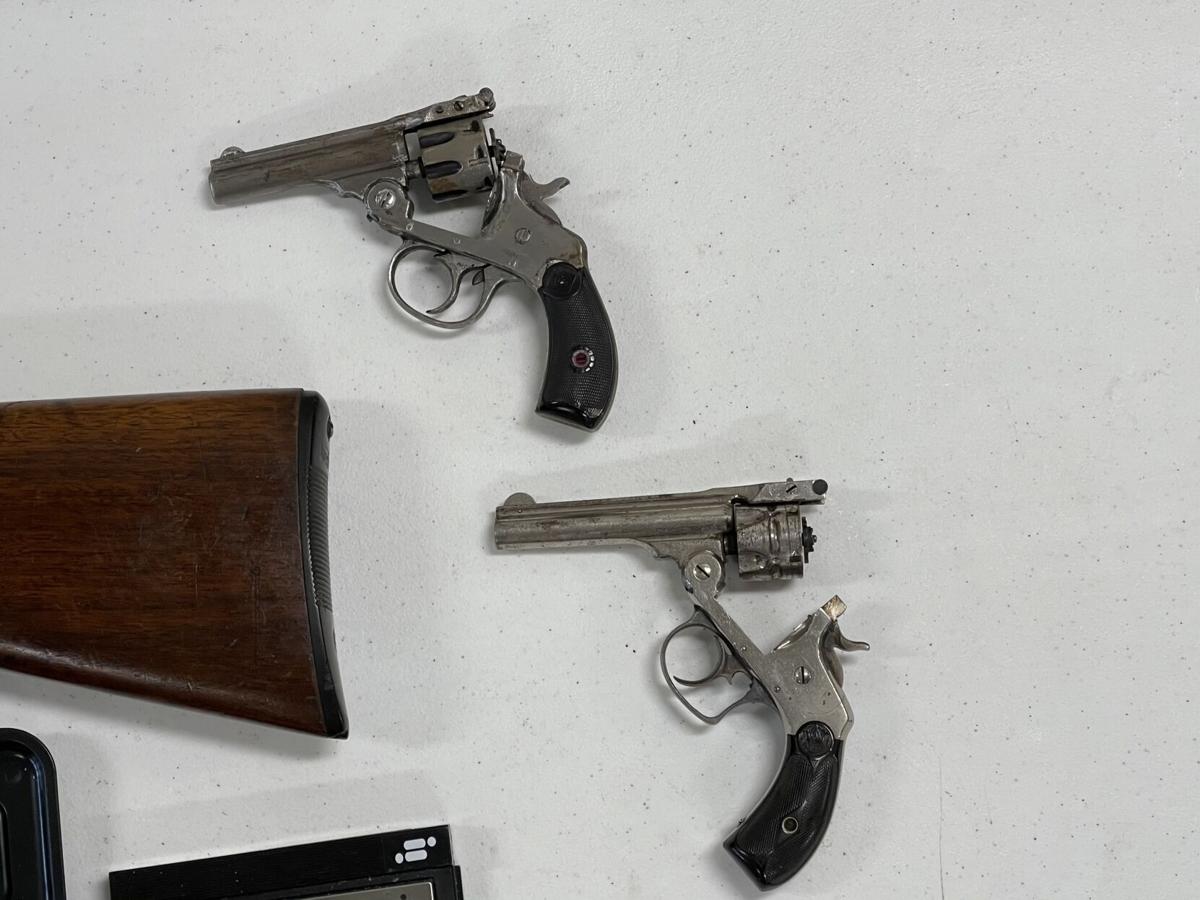 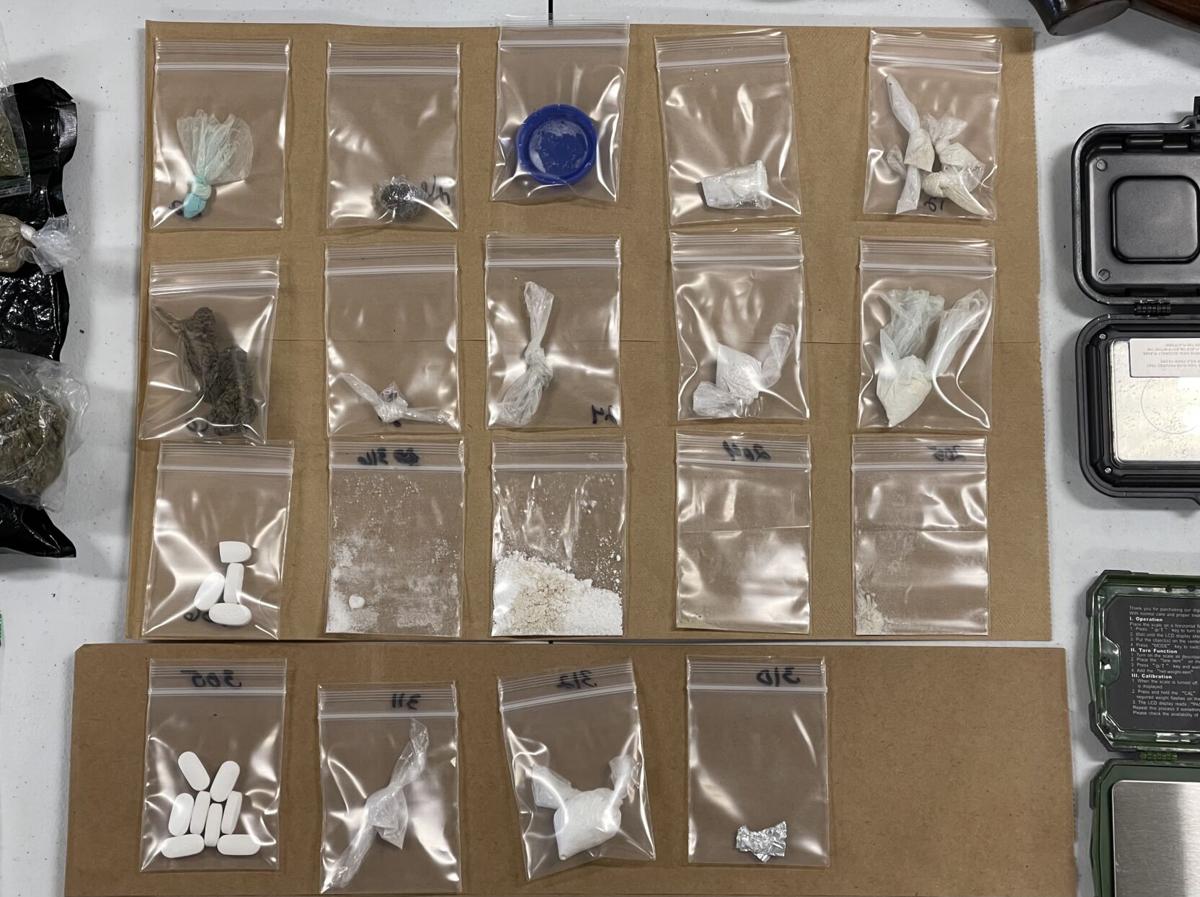 LOUISVILLE, Ky. (WDRB) -- A Seymour man was arrested April 14 after an investigation led to narcotics and stolen property being seized, according to Jackson County Sheriff's Department.

Bobby D. Sexton, 37, was charged with theft and dealing narcotics.

Inside the storage units, police found methamphetamine, marijuana, cocaine, LSD, mushrooms and medications. Along with the illegal narcotics, police also found an estimated $30,000 worth of stolen construction tools and electronics.

Police believe the items, which included cordless tools, air compressors, generators and welders, were taken as payment for the illegal narcotics.

During the investigation, police said Sexton had been seen at the storage units and his name was also on the lease of a unit.

Churchill Downs valets back off threat of Kentucky Derby strike