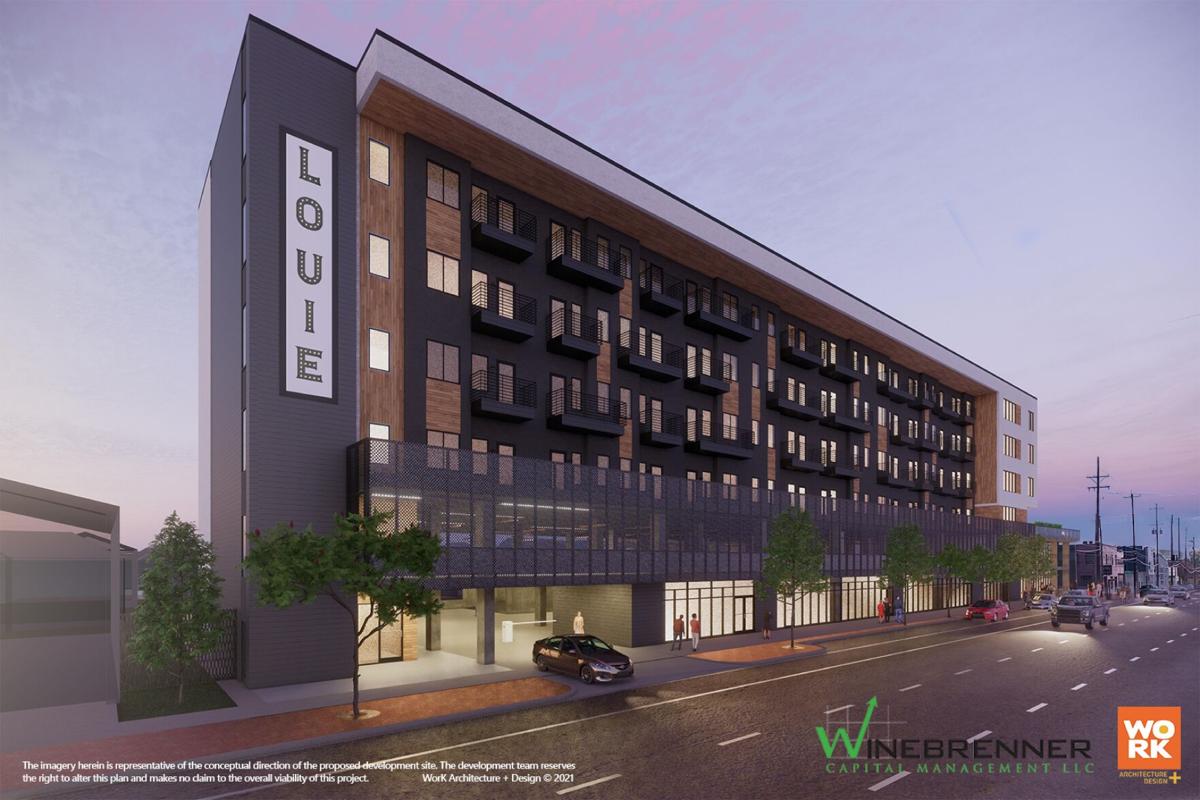 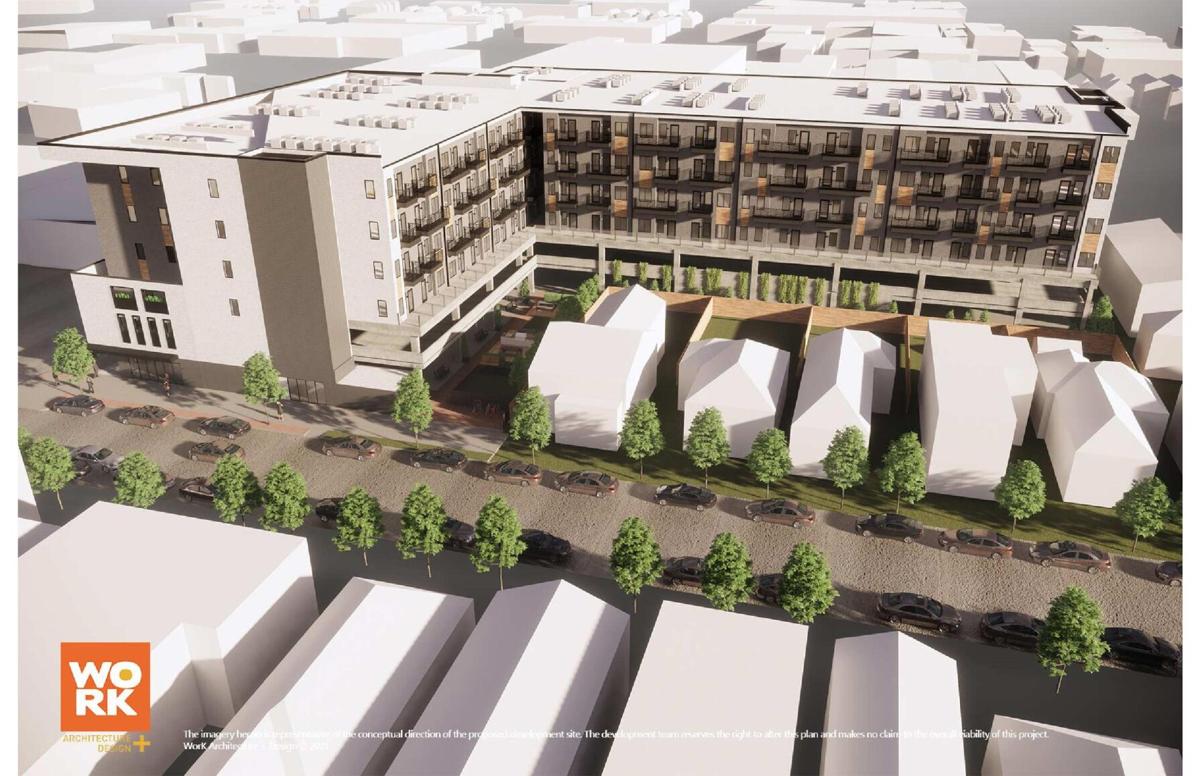 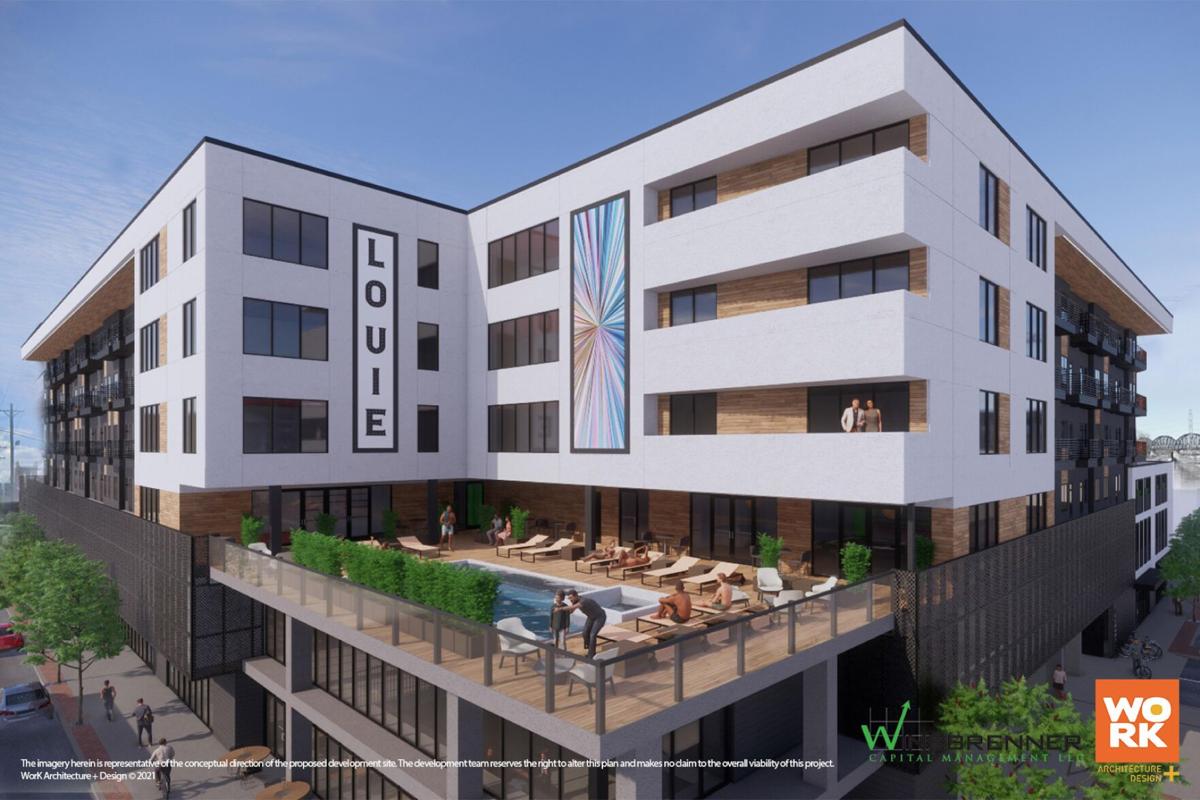 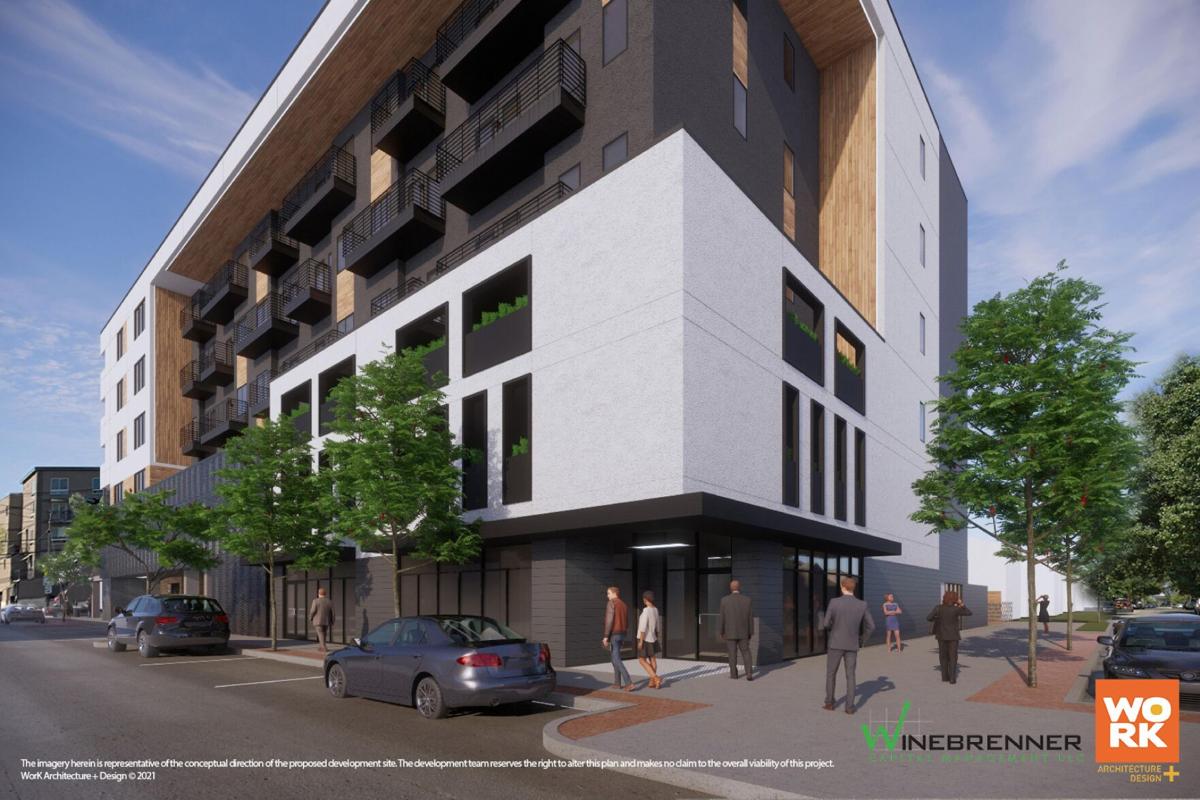 LOUISVILLE, Ky. (WDRB) -- Butchertown could soon see a six-story development that would include apartments and retail space.

The plan calls for construction of the 141-unit complex at the intersection of East Main and Campbell streets.

That development includes 10,000 square feet for retail and restaurants, though some neighbors are concerned that developers are trying to make it too big.

"A 70-foot building will simply dwarf the historic homes around it," said Owen Ronald, who lives in the area. "We just hope that growth can be done in a way that's respectful to the scale and history of the neighborhood."

On Wednesday, the Butchertown Architectural Review Committee heard from developers about the plan, but concerns were raised about the scale of the project. The committee will meet again next week to consider the proposal.

“I fully expect we will address the concerns the (committee) had and we will be able to move forward,” said Cliff Ashburner, an attorney for Winebrenner’s NuLu East Main, LLC.

Ashburner added that famed Louisville Chef Edward Lee plans to open a restaurant on the first floor of the new building, though the concept is yet to be determined.

The development would be "fully operational" in 2022, according to Winebrenner Capital Management's website.

The current building, which used to house Barry Wooley Designs, is unoccupied and would be demolished.

"No one moves to Butchertown wanting or expecting a quiet suburban experience," Ronald said. "I think if the developers could work within the guidelines or at least not be so wildly outside the guidelines for height and setback that really the neighbors would be enthusiastic and supportive of the project."