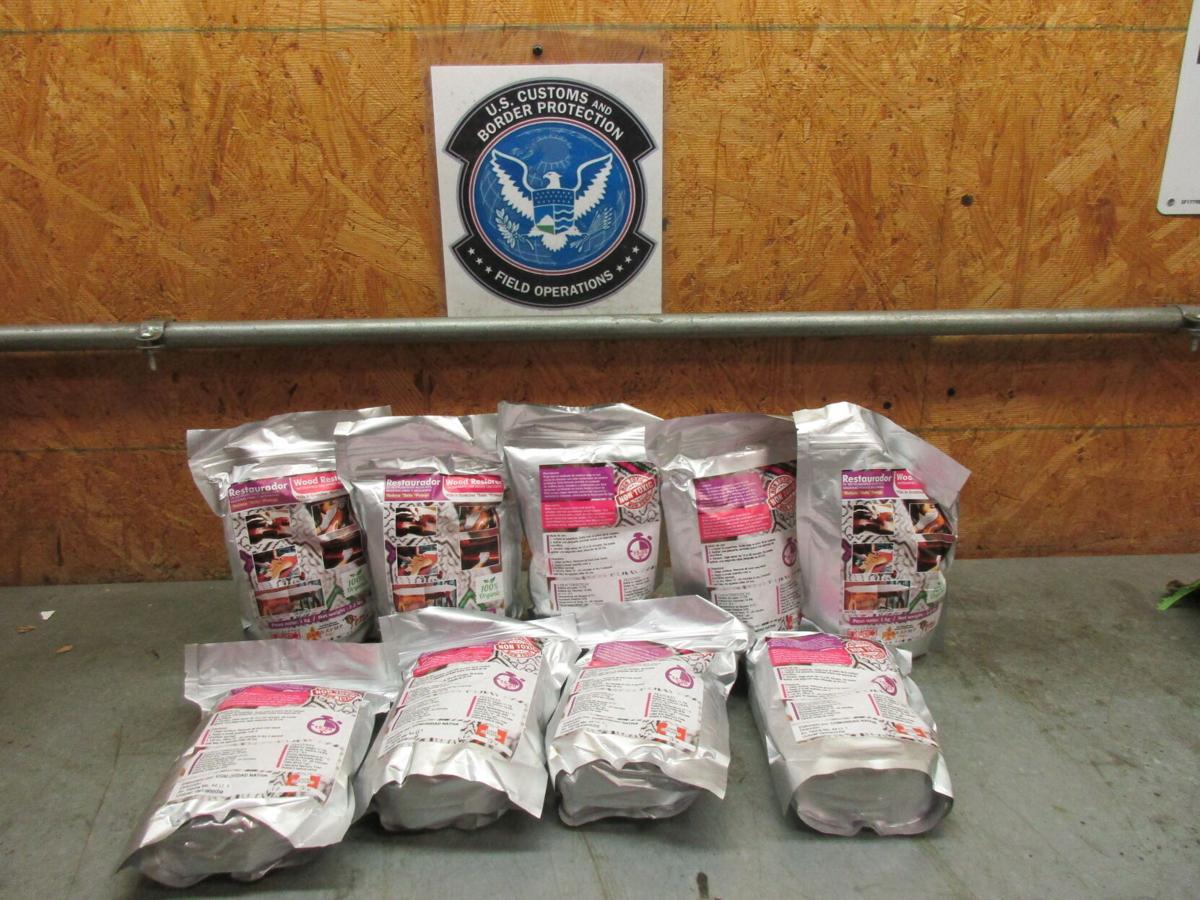 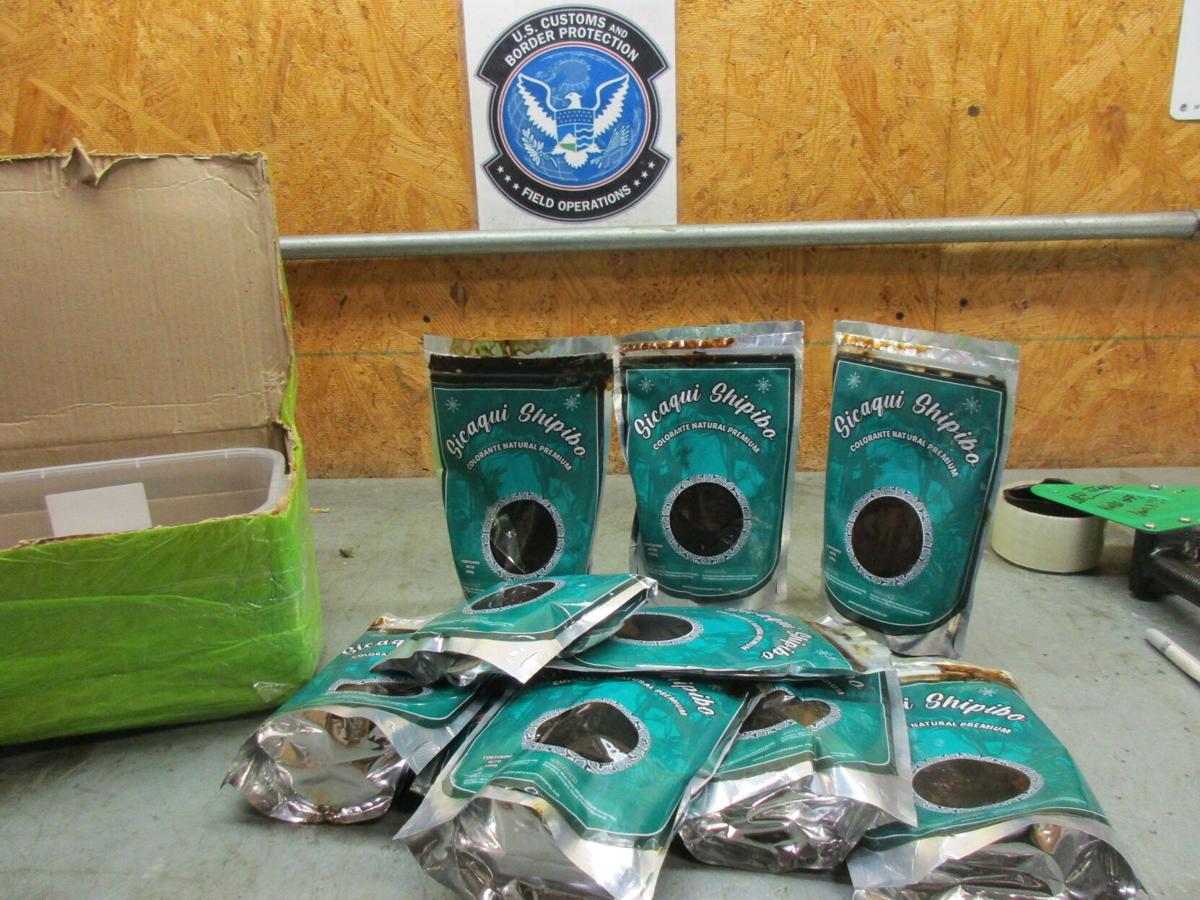 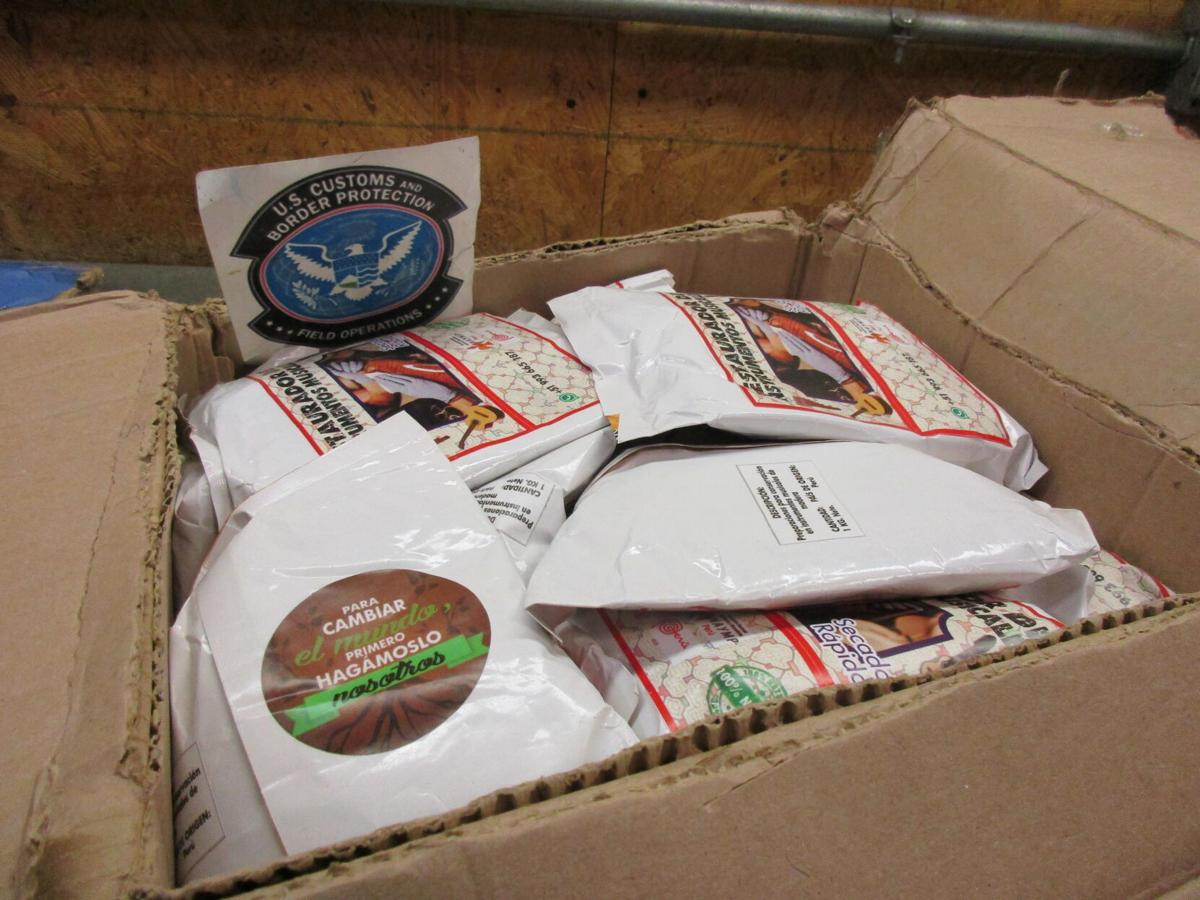 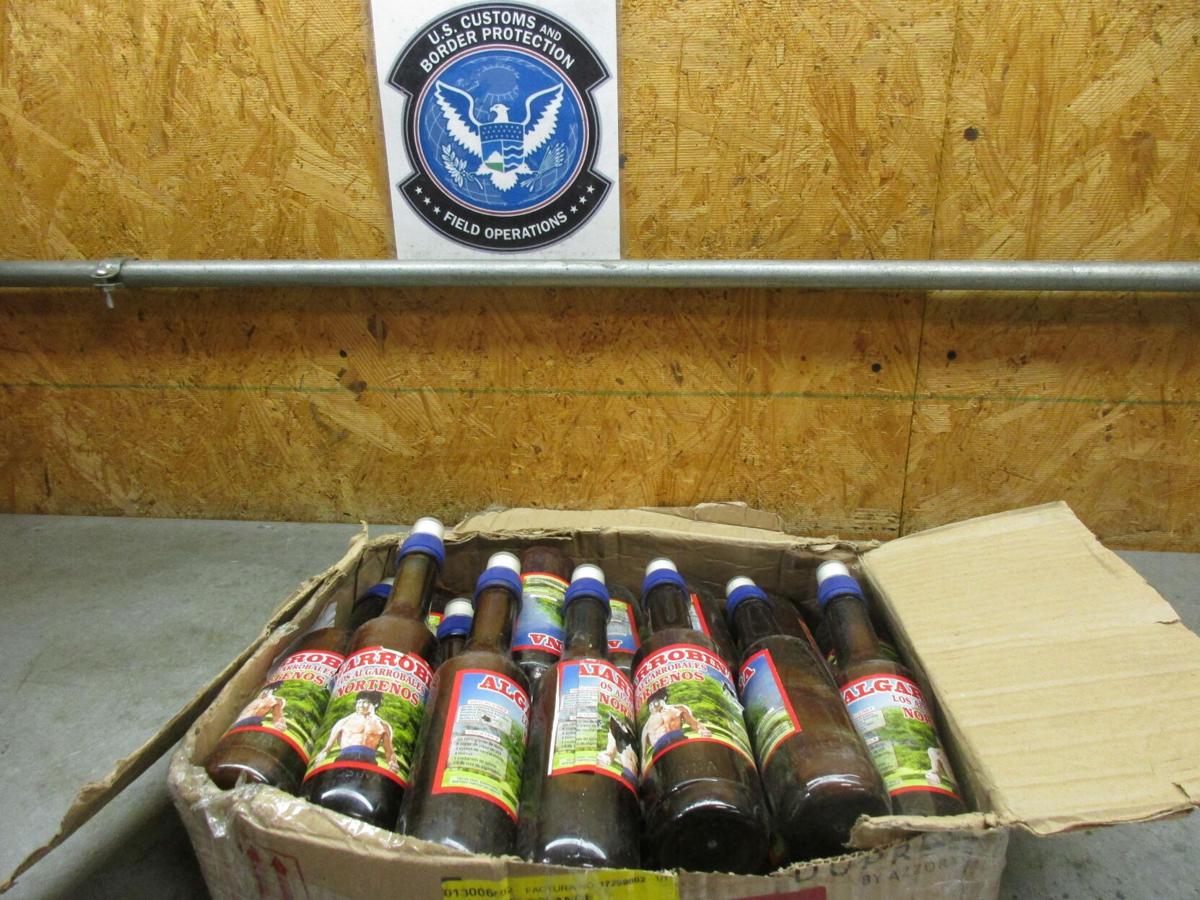 All of the shipments came through UPS Worldport in Louisville and originated in Peru. They were intercepted from Jan. 6-13.

According to a news release from U.S. Customs and Border Protection, the shipments were mis-manifested, and the drug was hidden in packages and bottles. Some of the parcels were going to separate overseas locations, with three going to Spain and others going to Italy and Hong Kong.

But federal officials said four of the parcels were headed to residential addresses in the U.S., with one shipment along concealing 115 pounds of DMT.

"Our officers are committed to keeping our country and communities safe from illegal and dangerous drugs," Thomas Mahn, Port Director-Louisville, said in a statement. "I commend our officers for the work they do every day to make the world a safer place."

According to the Drug Enforcement Agency, DMT used for psychoactive effects.

"The intense effects and short duration of action are attractive to individuals who want the psychedelic experience but do not choose to experience the mind altering perceptions over an extended period of time as occurs with other hallucinogens, like LSD," the news release adds. "The history of human experience with DMT probably goes back several hundred years since DMT usage is associated with a  number of religious practices and rituals."

The news release says DMT is usually smoked or consumed orally in brews.