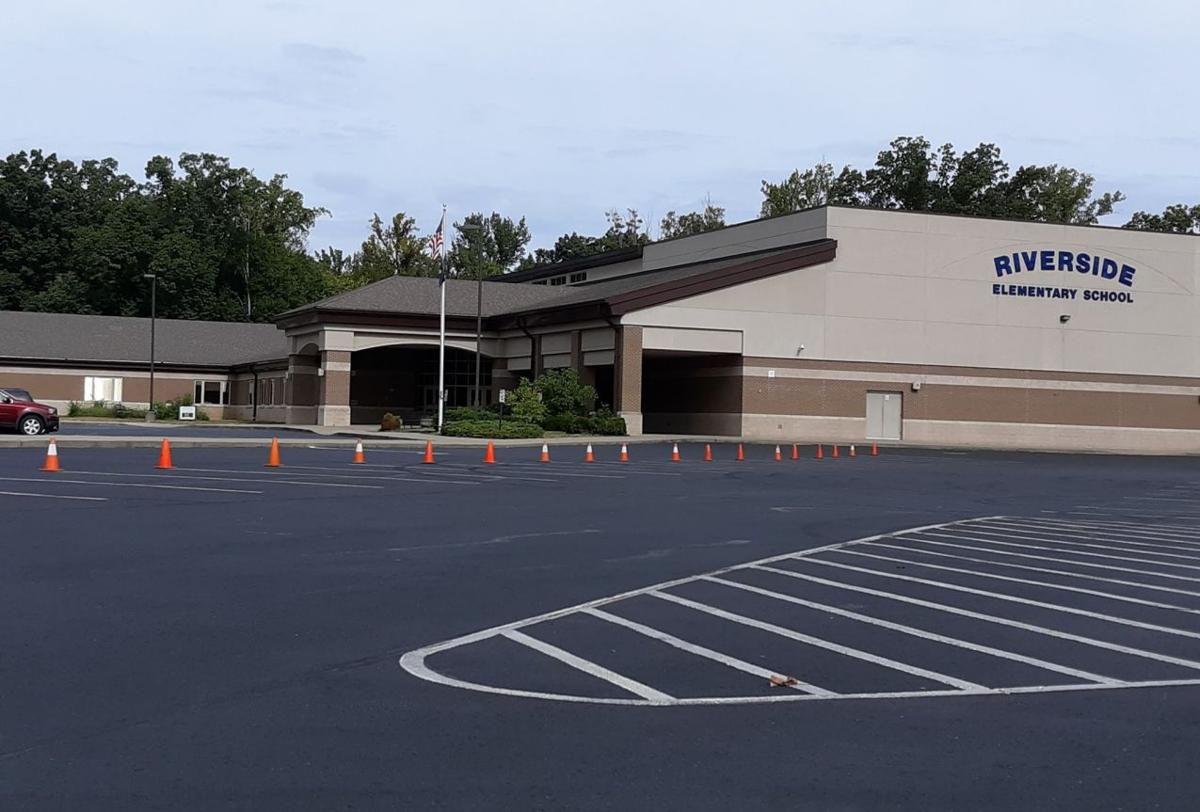 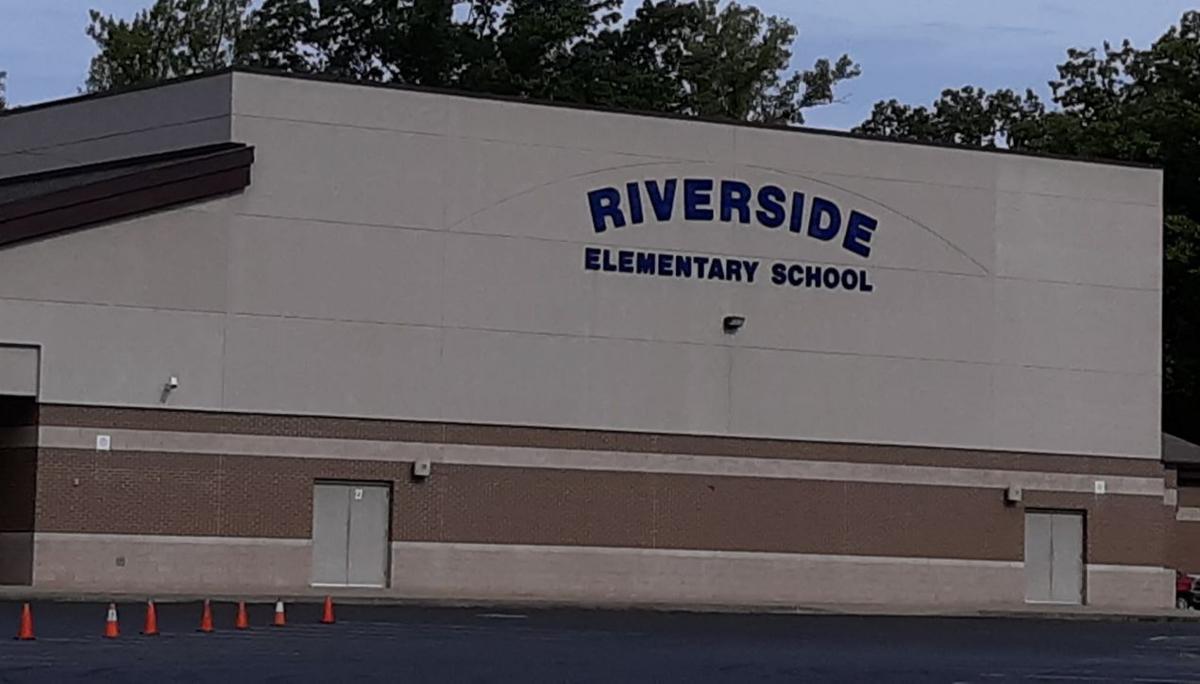 JEFFERSONVILLE, Ind. (WDRB)-- The Greater Clark County School district and Riverside Elementary School are responding to concerns after a letter was sent home to fifth graders' parents about a "zero dating policy." The letter requested the students "end" relationships and gave a deadline.

One parent reached out to WDRB News Wednesday after her fifth grade son brought home a letter, the text of which appears below:

It has come to our attention that many of the fifth grade students are dating each other. This is the age that students become interested and develop crushes, but this is also the age that hearts can get broken quickly.

At this age, children are dating and breaking up within days of each other. This leads to many broken hearts, which carry over into the classroom.

To combat students having broken hearts, we have implemented a zero dating policy. We are still encouraging our fifth graders to have many friends and to develop strong friendships.

All three classes have been spoken to about the importance of this matter. They were given Tuesday and Wednesday to make sure that relationships have ended.

Again, we are encouraging strong friendships. Students can still play together at recess, be in groups during classroom activities, and many other situations. We are truly just attempting to lessen the amount of broken hearts.

Thank you for your attention to this matter.

[The  message is signed by three fifth grade teachers.]

"They're worried about the heartbreak, but what about the anxiety that comes with that?" Briana Bower said.

Bower said teachers first talked to her 10-year-old son and other fifth-graders before the letter was sent. Bower also received a text from his teacher Wednesday morning.

"They have no right to pressure my child to break up with his 'girlfriend' by a certain date," Bower said. "A school cannot govern a child's personal relationships."

Some agreed with the school.

A spokesperson for the district said the school is no longer encouraging or forcing students to end relationships. Greater Clark County Schools and Riverside Elementary released the following statement Thursday to WDRB News and to parents via email:

"A letter went home yesterday informing parents about the recent heightened issues with fifth grade students being focused on dating relationships. We have received feedback that some parents were concerned about the wording of the letter. The letter was composed by a team of fifth grade teachers and sent home with students. It was not reviewed by the building principal, or district officials.

"The intentions of our teachers were to protect student feelings, encourage developmentally appropriate friendships, and protect instructional time. In retrospect, the phrases, “zero dating policy” and the request to take Tuesday and Wednesday to “end” relationships misrepresented the intentions of the teachers. While the team of teachers were trying to protect students, the wording is what caused alarm.

"As educators, we diligently teach our students that words have power. This situation is an example of how the word choice took away from the intended positive, proactive approach to protect the social, emotional, and academic learning of the school day. Our teachers would just like for parents to have conversations about staying focused on academics at school and maintaining healthy friendships."

'My mission was to win': Coco tops Venus at Australian Open