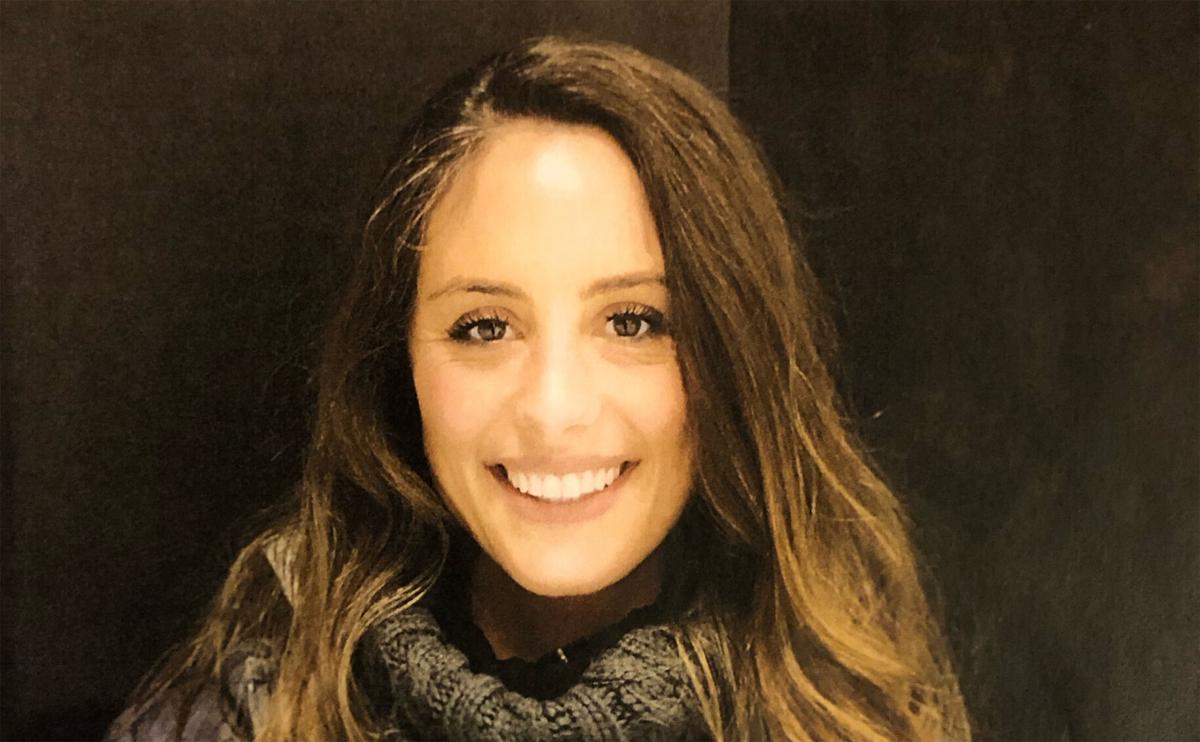 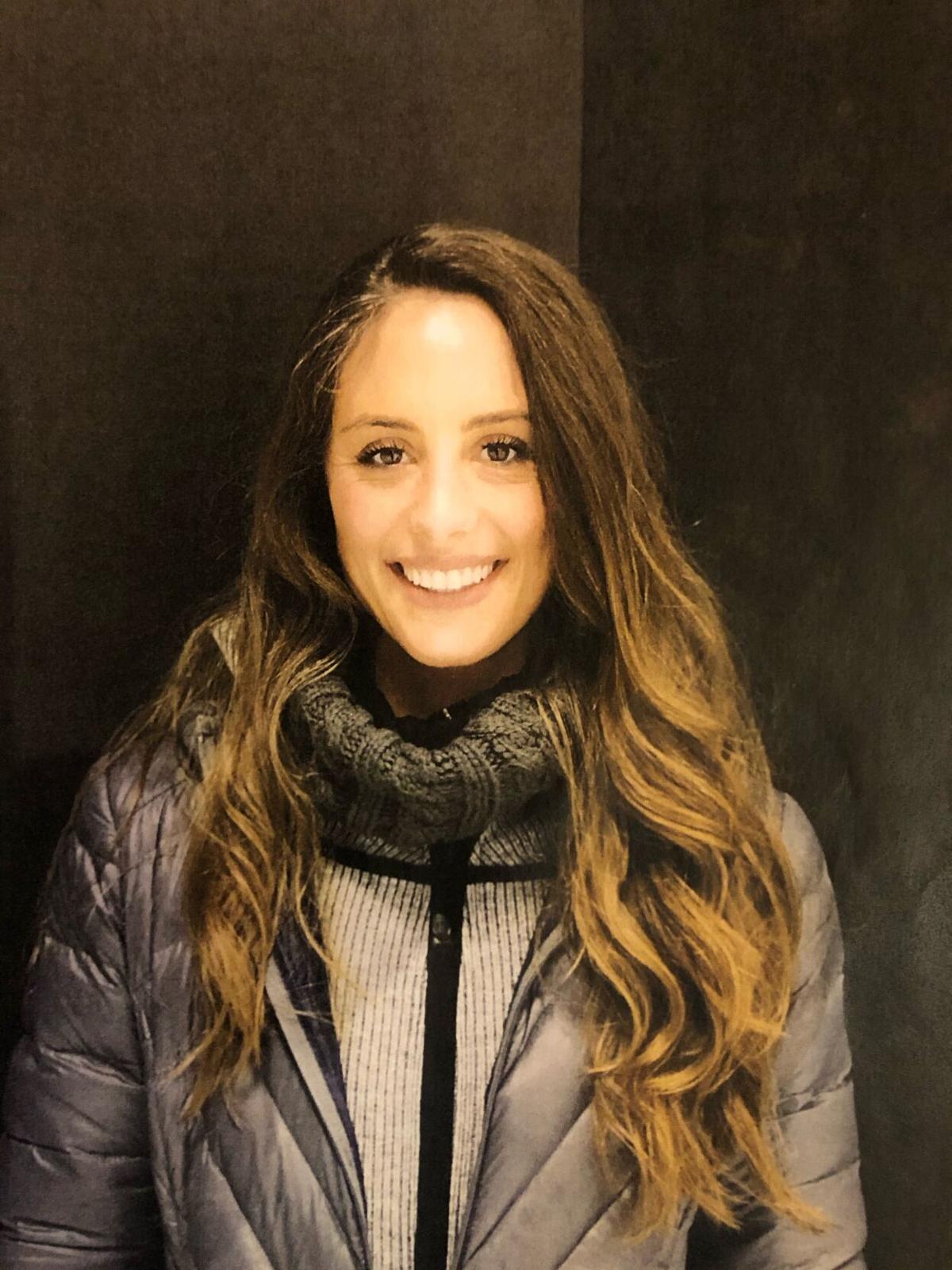 LOUISVILLE, Ky. (WDRB) -- An ice-skating instructor is now out of the hospital after being stabbed, according to a report by Fox 59.

Emma Baxter, 34, an instructor at Hamilton Center Ice Arena, spent years with Disney on Ice, instructing in Spain, and she's popular with her students in Columbus.

"She is wonderful. She's great with the kids," said Mark Jones, director of Columbus Parks and Recreation. "We actually have kids from outside of the Bartholomew County area that request her. So they come from outside of the county just to be with Emma."

Around 6:30 a.m. Friday, Emma showed up to work for a lesson. She never made it inside. An encounter with a stranger turned violent in the parking lot.

"The man approached her in the parking lot, asked her for a cigarette, and when she told him no, she got back into her car and tried to get away," said Lt. Matt Harris of the Columbus Police Department. "However, the suspect crashed into her vehicle a short time later in a stolen car."

Police have identified the suspect as Ryan Halligan. Detectives said after the crash, Halligan stabbed Emma.

"She even dialed 911 to get officers there," Harris said. "One of the saving graces was this happened right around our shift change, and we had a CPD patrol officer here just moments after getting the 911 call."

Police say Halligan took off as soon as officers arrived. Detectives found Halligan nearby hiding by a home and arrested him.

The ice rink is a busy place for families and young skaters. Investigators say Emma and Halligan don't know each other, calling this a completely random attack.

After spending several days in the hospital, Emma is now home recovering. Her ice-skating family realizes she has a long road ahead, but they want her to know she's missed.

"We love her," Jones said. "I know her students miss her, and we can't wait to get her back."

Halligan's charges will be up to the prosecutor's office.

If you are interested in helping Emma with medical bills and support, an account has been set up at Centra Credit Union located at 2020 26th Street in Columbus.