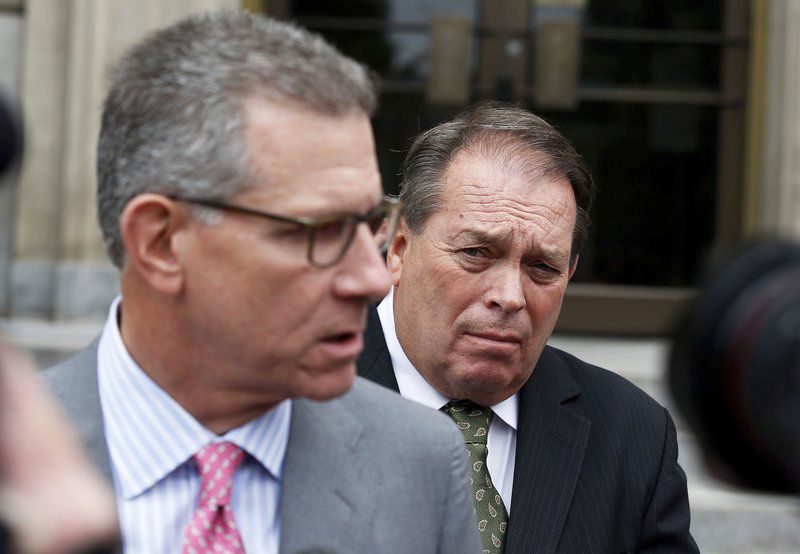 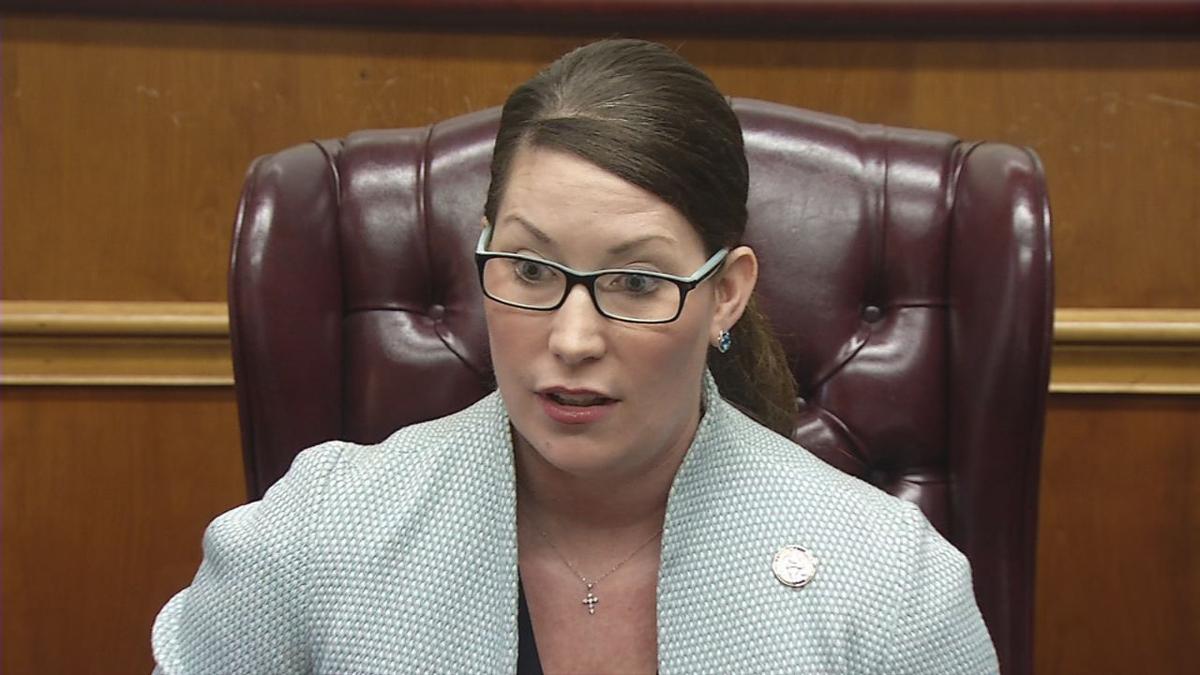 LOUISVILLE, Ky. (WDRB) -- A federal jury in Frankfort, Kentucky, has convicted Jerry Lundergan, the father of Kentucky Secretary of State Alison Lundergan Grimes, of funneling more than more than $206,670 of illegal corporate contributions to his daughter's failed 2014 challenge of Republican Sen. Mitch McConnell.

According to a spokesperson with the Eastern District of Kentucky/U.S. Attorney’s office, the jury convicted Lundergan and co-defendant Dale Emmons of all counts after about two hours of deliberation Thursday. The decision caps a month-long trial in U.S. District Court.

"The jury’s verdict reinforces the fundamental principle that rules apply to everyone," United States Attorney Robert M. Duncan, Jr. said in a written statement. "The defendants' actions were deliberately designed to evade reporting requirements that serve to protect the integrity and transparency of federal elections. Stated simply, they knew what they were doing was wrong. This prosecution would not have been possible without the dedicated work of the trial team and all our law enforcement partners."

"We are disappointed in the verdict but we understood from the outset that the deck would be stacked against us with prejudicial evidence that we believe was erroneously admitted," True said in a statement sent to WDRB News. "As a result we have practiced the case for appeal and have raised throughout the case significant issues which will be addressed on appeal. We are confident that the campaign finance laws have been improperly applied in this case and that Mr. Lundergan will ultimately be vindicated."

Copyright 2019 WDRB Media. The Associated Press contributed to this report. All Rights Reserved.