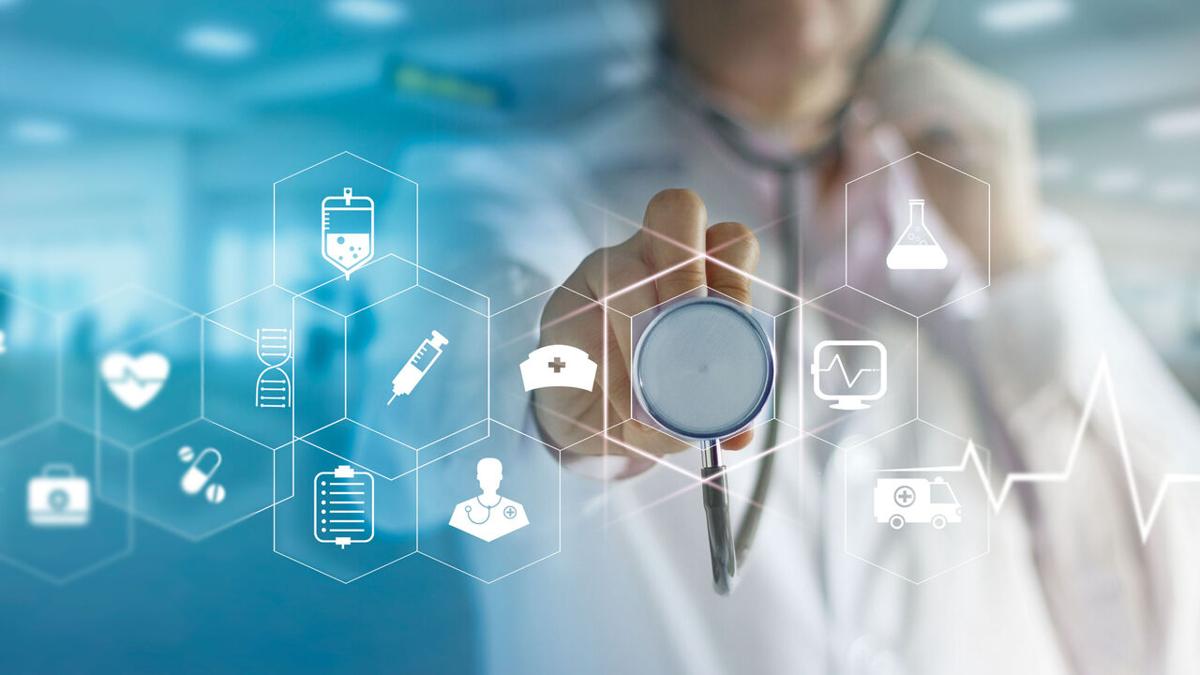 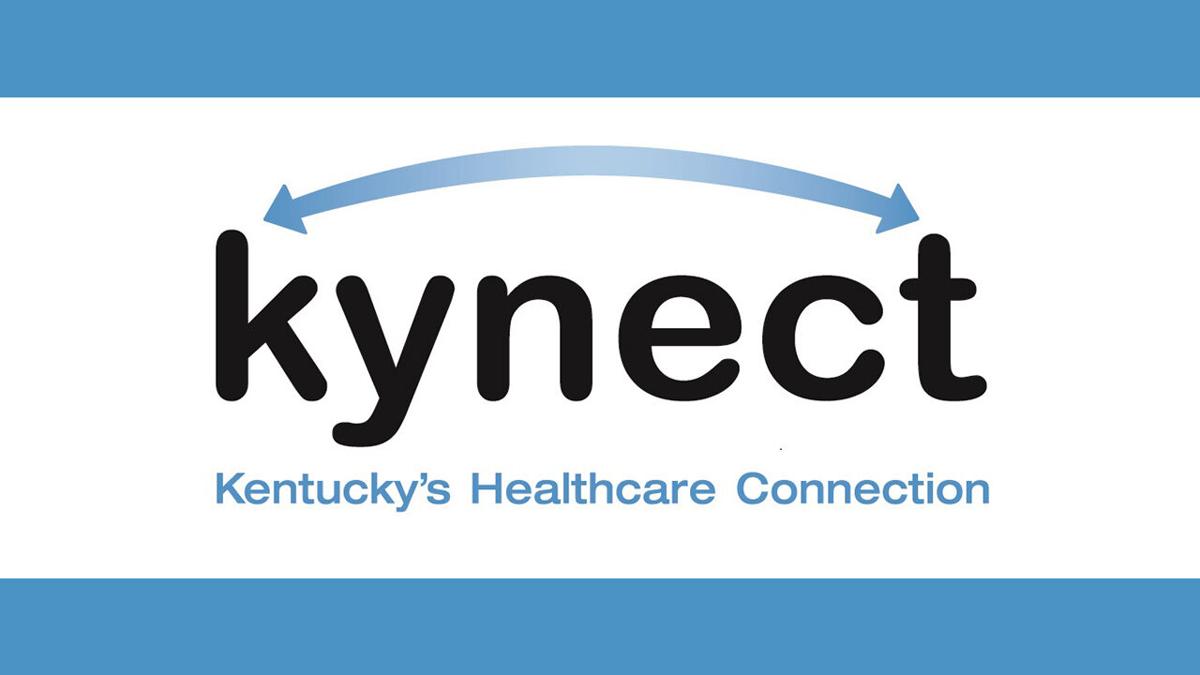 Kynect is back as a one-stop shopping portal for Kentucky residents looking for health care coverage.

Kynect is back as a one-stop shopping portal for Kentucky residents looking for health care coverage.

LOUISVILLE, Ky. (WDRB) -- Kentuckians once again have a one-stop shopping online portal to purchase health insurance and sign up for other benefits.

On Friday, the state relaunched Kynect, the state's benefits website. It allows Kentuckians to shop from various health insurance options, including Medicaid.

Kynect was originally created in 2013 by Gov. Andy Beshear's father, former Gov. Steve Beshear, as part of the Medicaid expansion under Obamacare. But Republican Matt Bevin, who opposed Obamacare, killed Kynect as governor in 2016. Bevin said the portal was expensive and redundant since people could go straight to the federal health care website.

“People talk about how their lives were saved by the treatment," he said during a virtual news conference. "They were finally able to get thanks to that launch."

Beshear said the new Kynect will actually save Kentuckians $15 million a year.

“Consumers who enroll in health plans through the federal site pay a surcharge on premiums, which is not going to continue with our state-based marketplace,” Beshear said.

“The value of having it be locally born and bred is that it can be tailored to meet the needs of that particular community,” Becerra said.

Beshear said he paid for the relaunch primarily with American Rescue Plan dollars, and he appealed to the Republican-dominated General Assembly to continue funding it in light of the COVID-19 pandemic.

“It's not red or blue. It's not Democrat or Republican,” Beshear said. “What we've seen is it's life versus death.”

Republican Senate Floor Leader Damon Thayer supported dismantling Kynect and said he was “skeptical” about whether lawmakers would approve funds for it going forward.

“I think we're doing well without it,” Thayer said. “I think it's a lot of red tape and government bureaucracy that's not needed in order to help people get their healthcare benefits.”

Thayer said he could not comment on whether Kynect will save some Kentuckians money.

“I don't know, because the governor continues to govern by press conference,” Thayer said. “He hasn't briefed legislative leadership or our committee chairs.”

But Beshear said legislators have known for a year that he intended to bring Kynect back.

“I think that this empowers all of us — every branch of government, executive and legislative — in having more input into having more health care options,” Beshear said.

The site is now up, but Kentuckians cannot begin enrolling for Medicare benefits until Nov. 1.