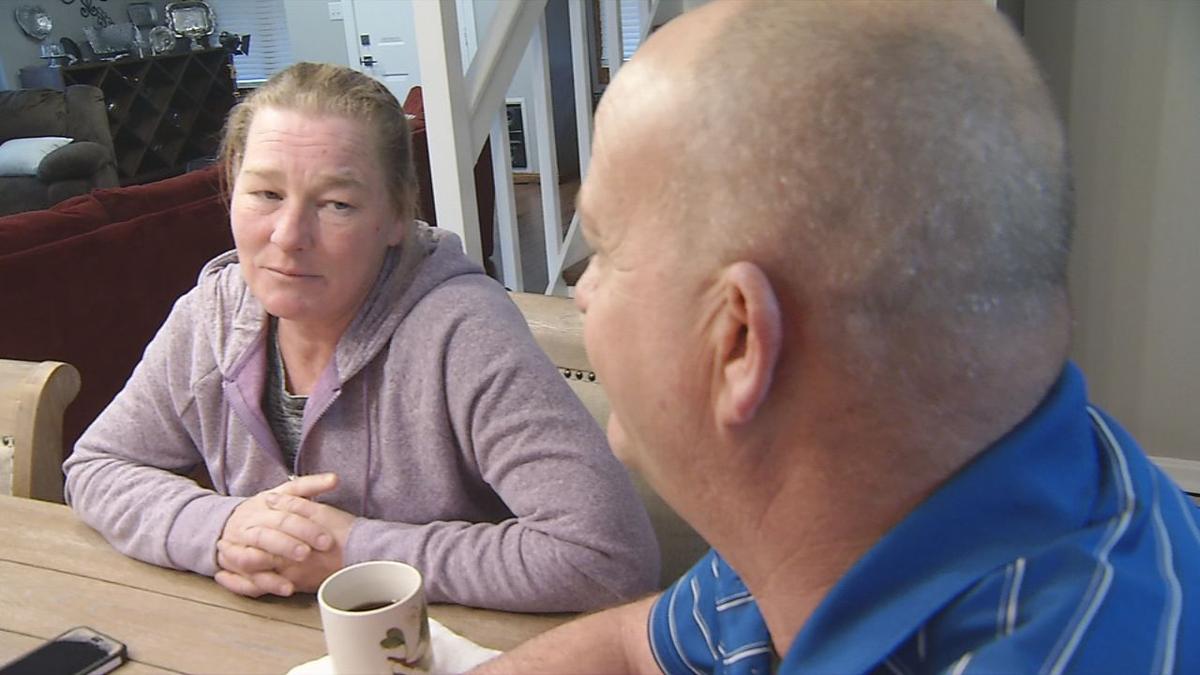 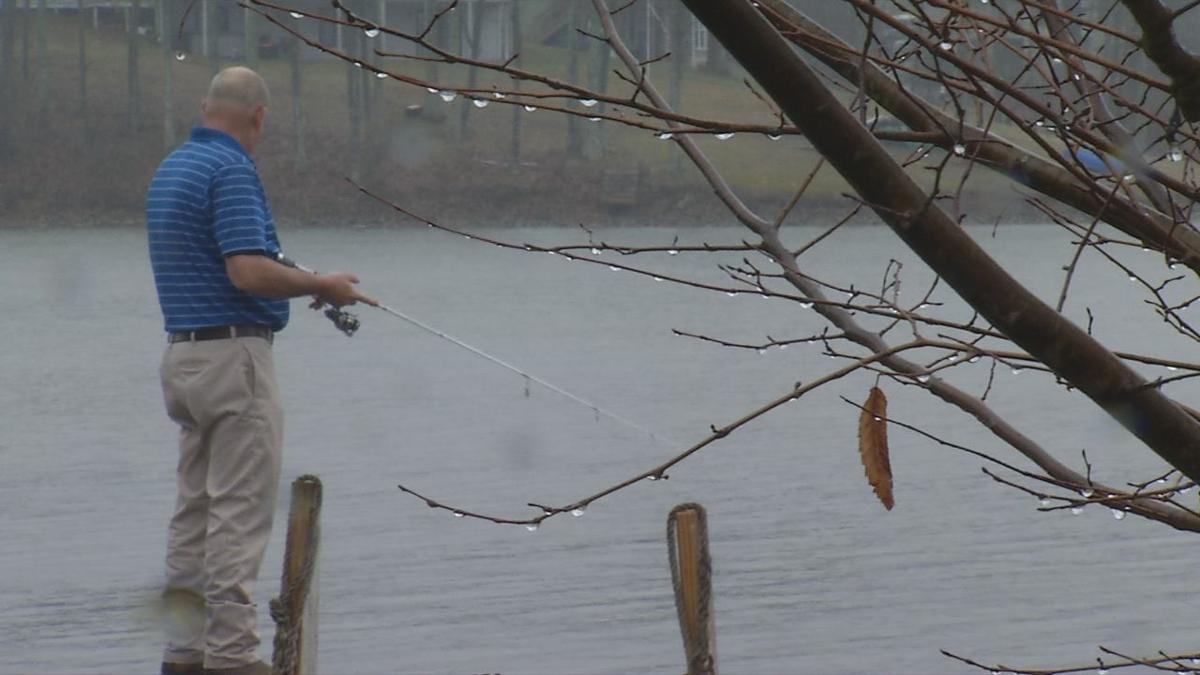 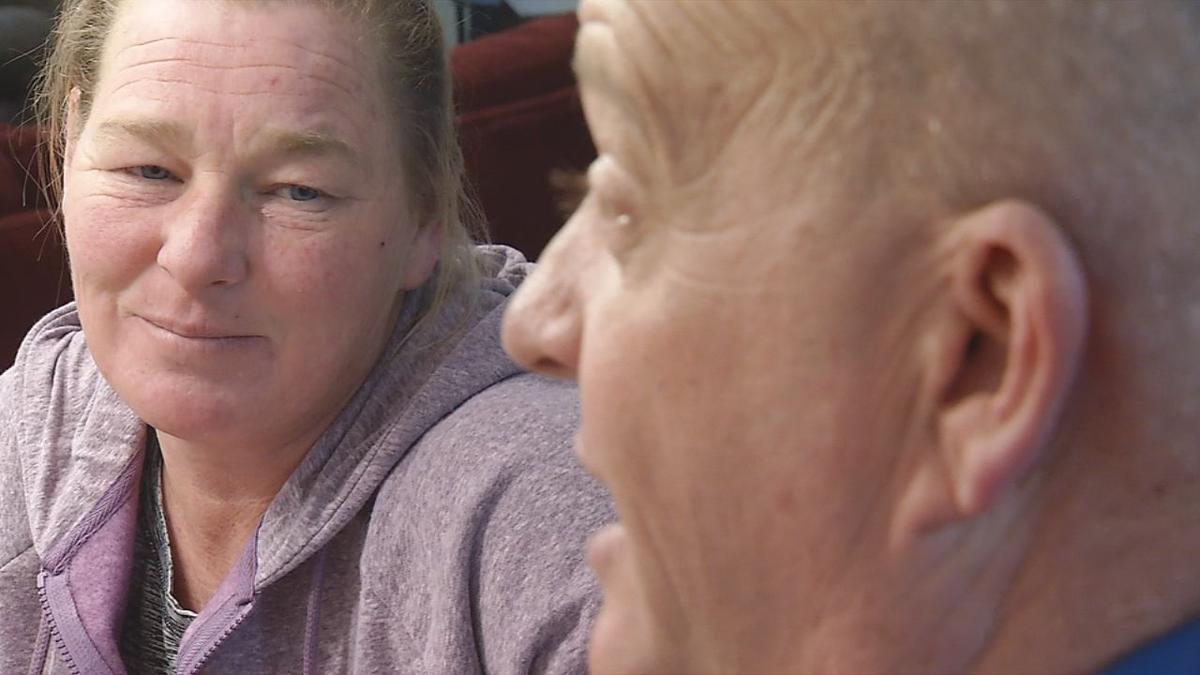 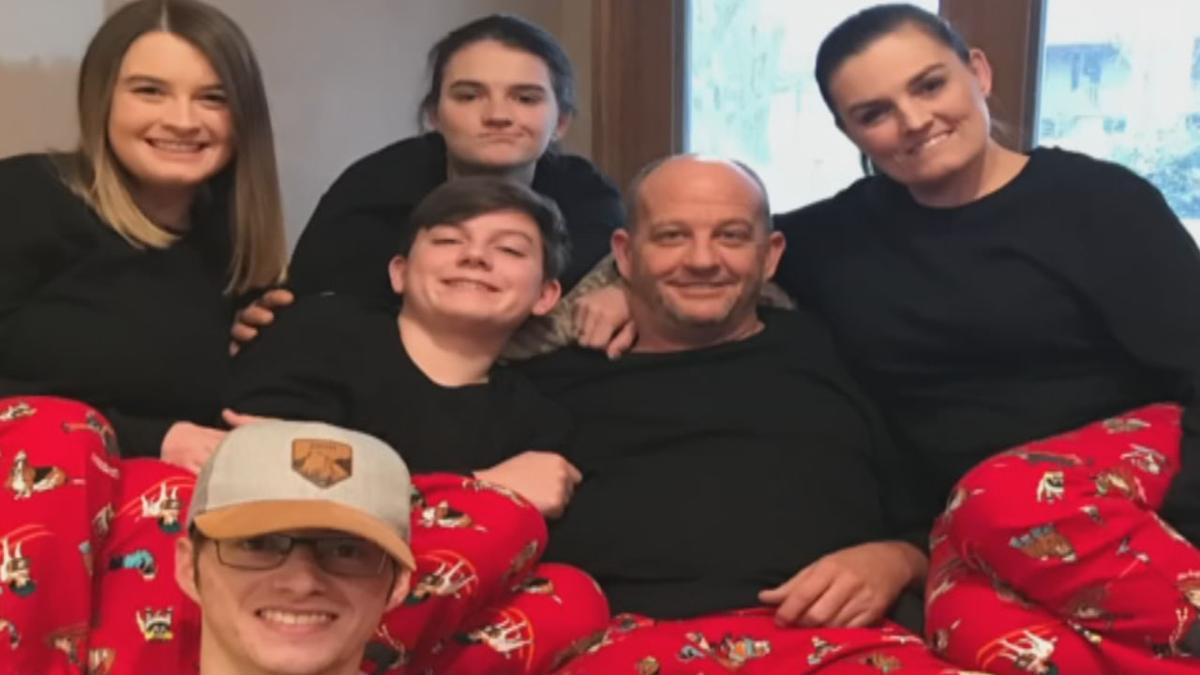 OLDHAM COUNTY, Ky. (WDRB) -- A local man is lucky to be alive this February Heart Month. Thanks to his coworker's quick-thinking, he's now hoping to save others by sharing his story about the dangers of energy supplements.

Keith Drury enjoys fishing on his lake out back behind his house. Even rainy days are welcome for the outdoorsman who almost didn't see another day. "Brenda asked, 'are you okay?' because I started sweating a whole lot, and I'm like, 'yeah. I'm fine.' Then, out I go," Drury said.

Drury who was 42 at the time, was working at a job site with Brenda Schulz in 2018 when he went into cardiac arrest. "His heart had completely stopped. He was, for all intents and purposes dead," says Dana Newhouse, Nurse Practitioner for North Healthcare's Heart Failure and Recovery Program.

Brenda Schulz had been in the factory a month before. "Who notices that there's an AED machine and then a month later, know right away?" Drury said.

Schulz performed CPR. Drury was rushed to a local hospital in an ambulance and later flown to Norton Hospital where he was put into a medically induced coma.

"She [Schulz] absolutely saved my life, without a doubt," Drury said.

With help from Norton Healthcare's Heart Failure and Recovery Program, Drury spent about six months recovering, using a vest equipped with sensors so doctors could monitor his heart.

"We have been able to improve Keith's heart function essentially from nothing to back to nearly normal," Newhouse said.

Looking back, the husband and father of three who was prescribed Adderall admits he was addicted to stimulants. "There was always one in my hand. 5 Hour Energy, it wasn't nothing. I had some issues with going, going, going, going," Drury said.

Newhouse says heart failure is often silent and more deadly than most cancers. "Limiting caffeine, these sports drinks or energy drinks out there loaded with caffeine is driving heart rates up, and that's what's making it worse," Newhouse said.

Schulz still refuses to admit she saved her friend's life. "The only reason why is the quick-thinking. Other than that, I had no part of this," she said.

"He wouldn't be six feet above the earth right now. He'd definitely be dead," Newhouse said.

Drury made a full recovery and is now back to fishing and living a more balanced lifestyle. "I hope I thanked her [Schulz]. I think she knows I'm very appreciative of her," Drury said.

For symptoms of heart disease and other contributing factors, click here.