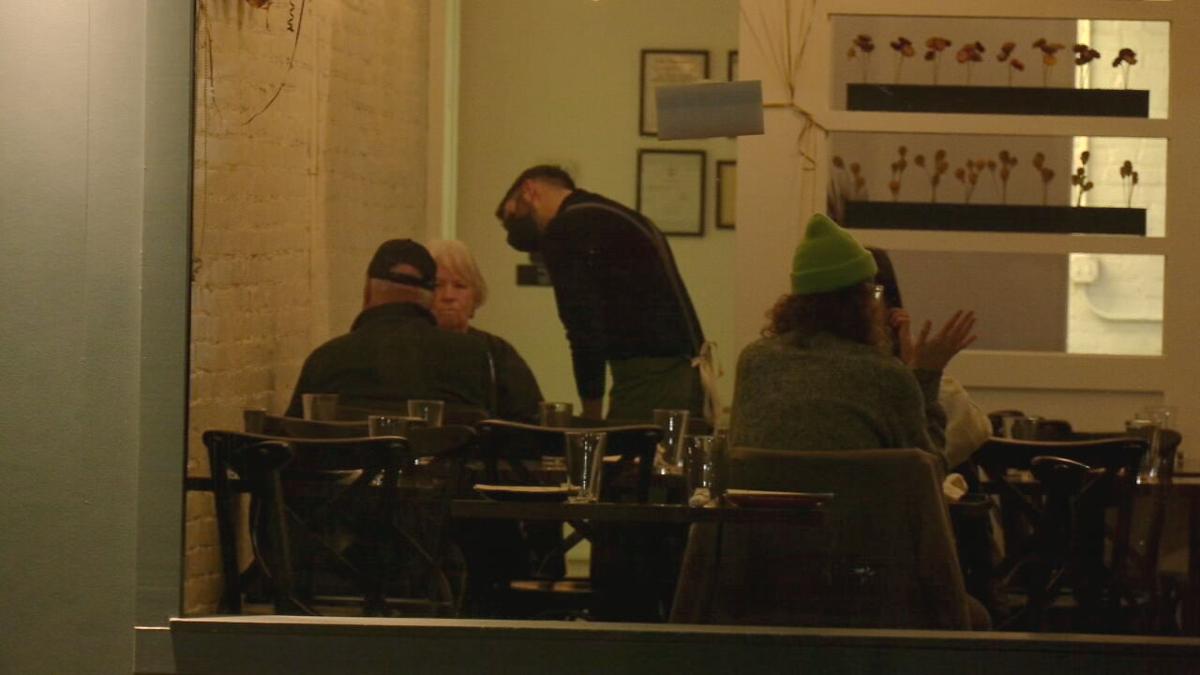 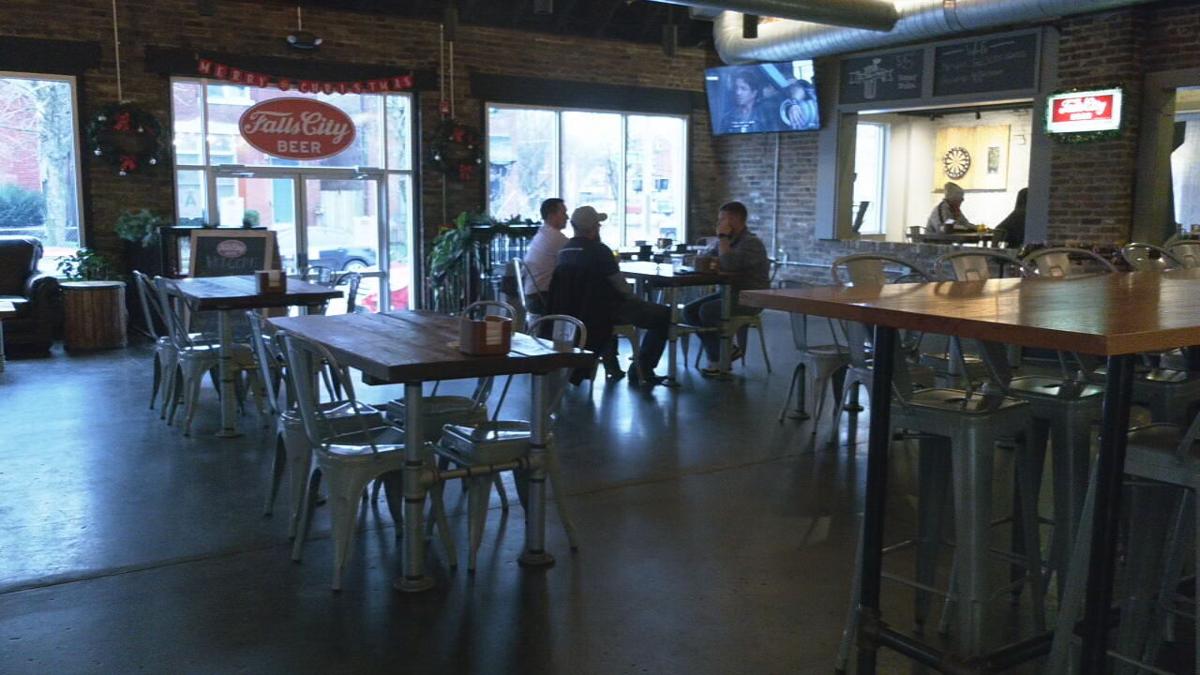 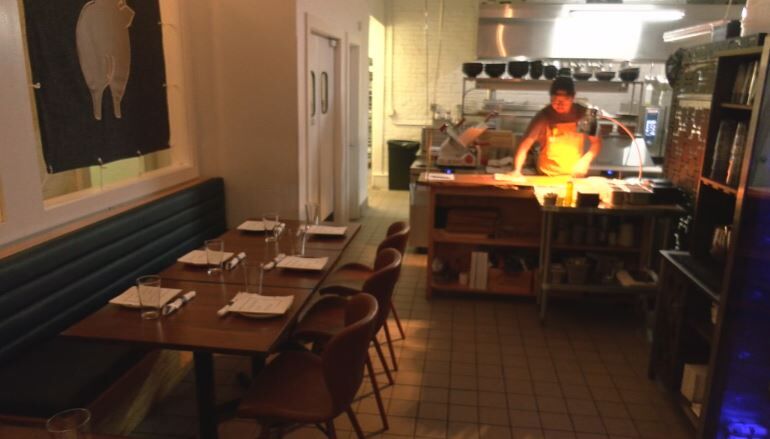 LOUISVILLE, Ky. (WDRB) -- Louisville's local businesses are again bracing for a tough winter. Many are still trying to figure out if customers will visit as the COVID-19 omicron variant surges.

After two years of planning, scraping and fighting to keep the doors open, the pandemic has left many restaurants and bars, particularly, in a tough and unpredictable spot.

Following the rise in cases and drop in the temperature, customers were few and far between at Square Cut Pizza Sunday night.

"As you can see there's only two people," said Emil David, owner of the Roman-style pizzeria on East Oak Street in the Shelby Park neighborhood.

David opened the doors for the first time at the end of October and said the last few weeks have been hit-or-miss.

“It's been a little different compared to when we started," said David. "We can see a big dip on the business."

Back in July, David opened an ice cream shop next door called the Sugar Room.

He says each one of his employees including management and himself are vaccinated, and hopes it'll be enough to keep the businesses open.

"As of now we are trying our best to stay safe," David said.

"There is no way to guess what is going to happen,” Drew Johnson, Falls City Brewing Operations Manager, said. "The best that we can do is adapt and create the best environment that we can for everybody."

Besides wiping down everything thoroughly and keeping customers six feet apart, Johnson says there is not much else he can do.

"We hope that we are going to be pulling out of this,” said Johnson. "We have no idea what winter is going to look like. The best that we can do is survive the best we can."

David said his restaurant is "trying to make the most out of it."

Johnson shares the same sentiments saying the best thing to do right now is to adapt and create the best environment.