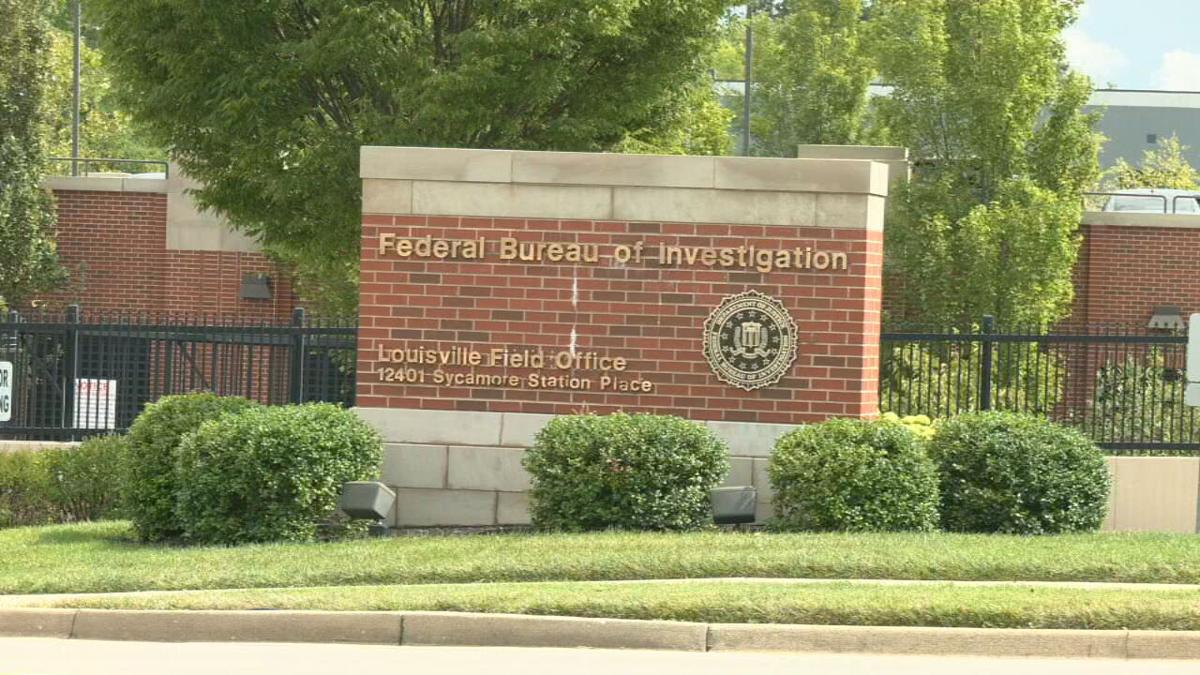 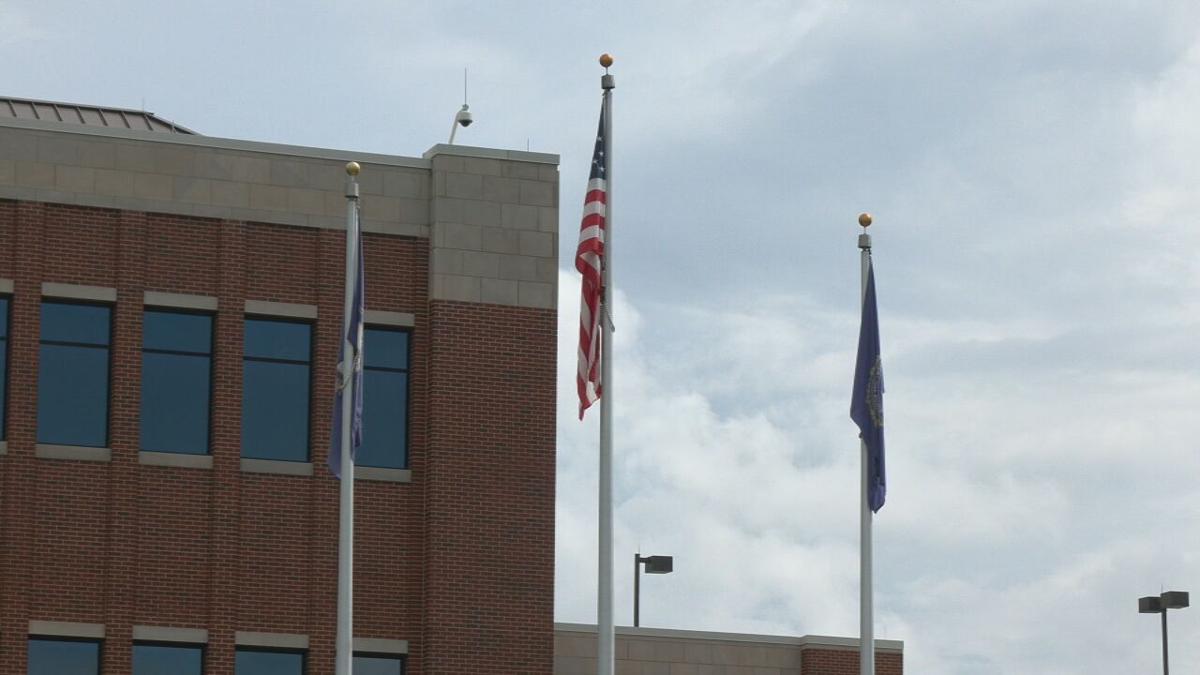 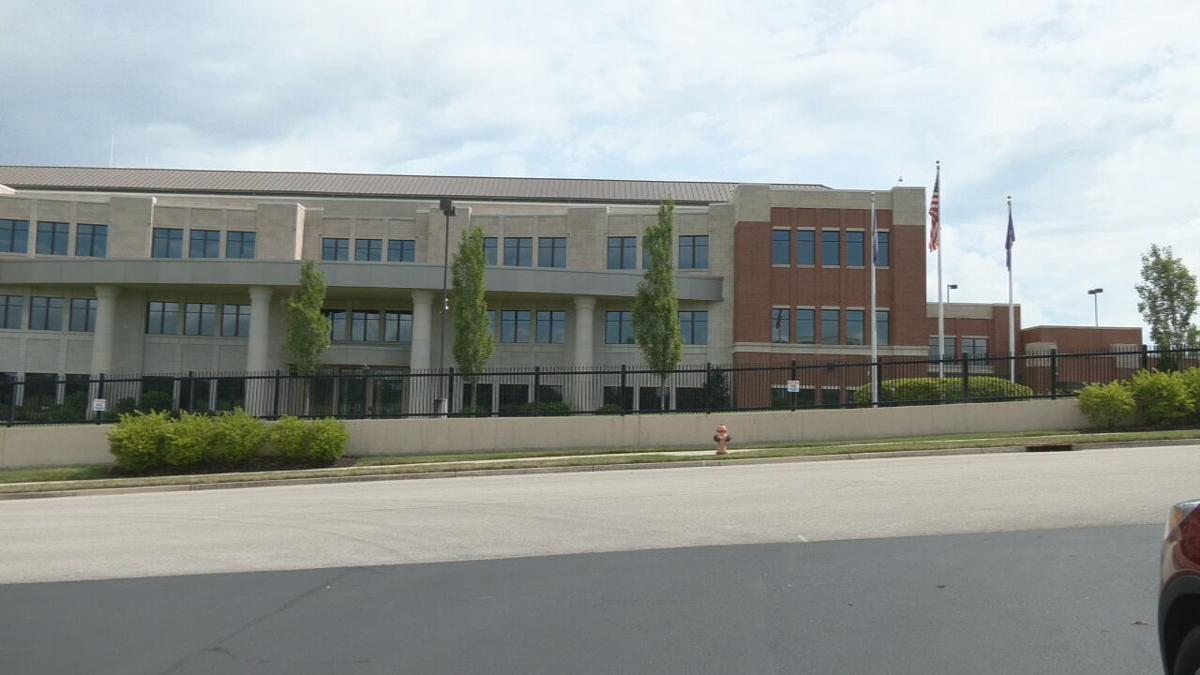 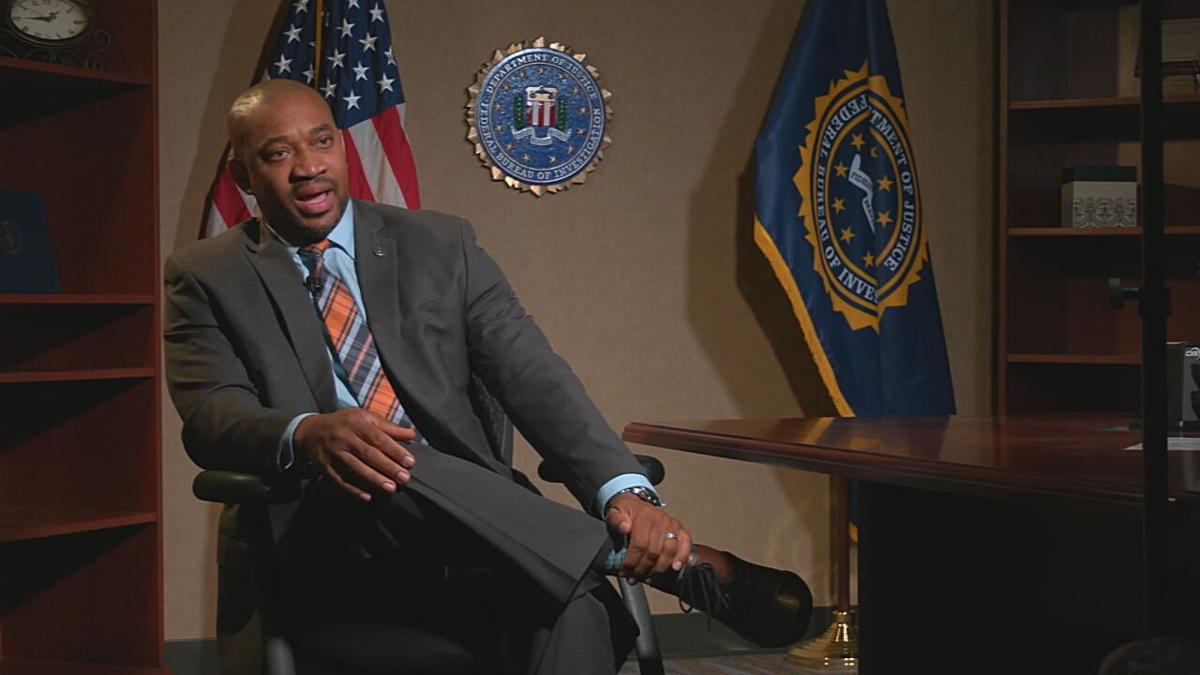 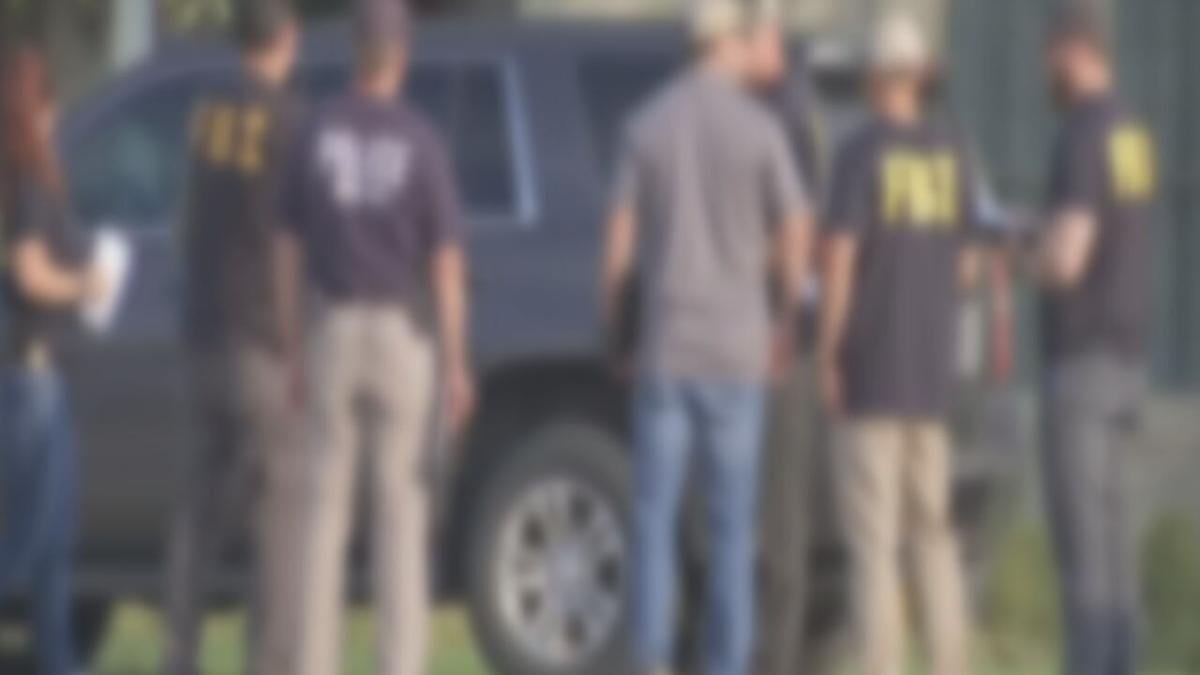 LOUISVILLE, Ky. (WDRB) -- Louisville's FBI is looking for more women and minorities to become special agents as the agency seeks people from all backgrounds. Experience in law enforcement isn't required.

One of Louisville's top agents made a career change to join the agency.

"Truth be told, even though working as a FBI special agent has been a dream job, it was not my first thought," said Quincy Barnett, the Assistant Special Agent in Charge at FBI Louisville.

Twenty years ago, Barnett never thought his job would take him to where he is today.

The number-two agent in Louisville started his career in the corporate world.

"I got laid off. I got laid off, and this was right in the Enron era," said Barnett, recalling how 600 of his coworkers suddenly lost their jobs at the same time.

Barnett hopes others might consider the FBI their next career move.

The FBI is hosting a diversity recruitment event next Wednesday. Currently 22% of all agents are women and 20% are a minority.

"As a minority, I can't say the challenges aren't there, but that's something that we're going to face in different facets of life," said Barnett. "But as a minority, working for the FBI, I can choose to be part of the solution."

Barnett says different backgrounds, race, gender, and education makes the FBI stronger and builds trust. Barnett said it's a job that makes a difference in local communities and throughout society.

"If I do my job well enough, either I can stop someone else from having to go through the pain that I had to, or I can hold them accountable," Barnett said.

FBI Louisville will host its Diversity Special Agent Recruitment Event on Wednesday, August 25, where interested candidates can learn more about the career path.

Due to COVID restrictions, a small number of people will be invited to attend in person. Other qualified candidates will be able to attend virtually.

Those who attend can speak with special agents working a variety of crimes, members of specialty teams, and more.

Anyone interested in applying should send an email to Louisvilleapplicants@fbi.gov

How to watch, upset angles for Kentucky-Georgia football