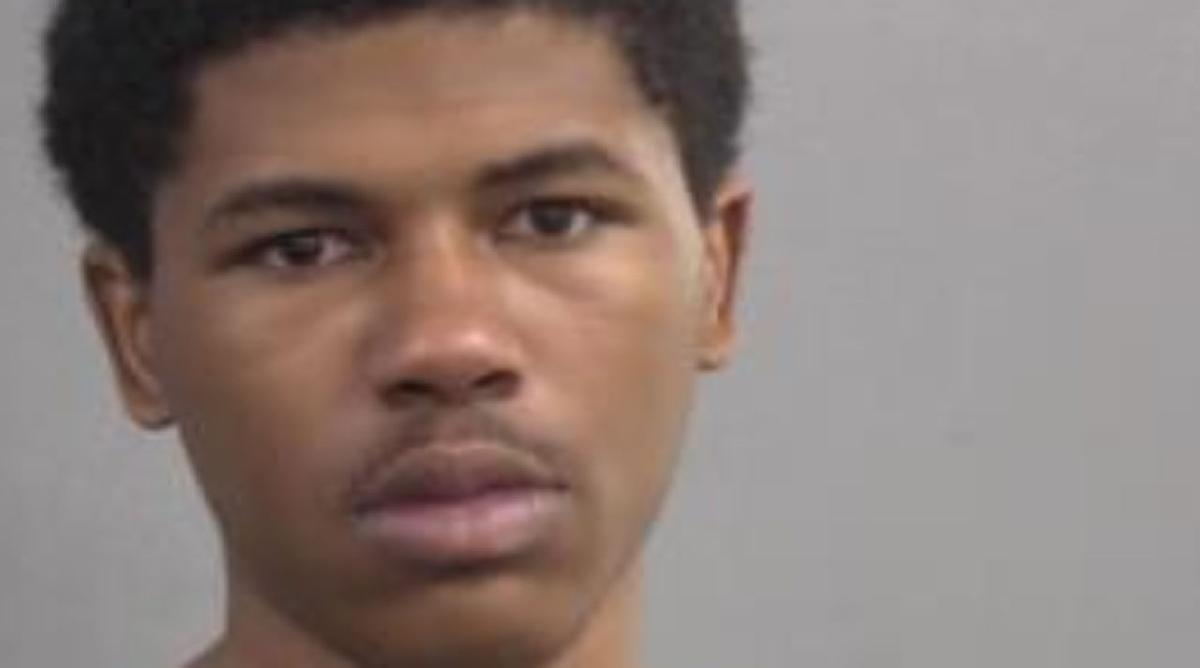 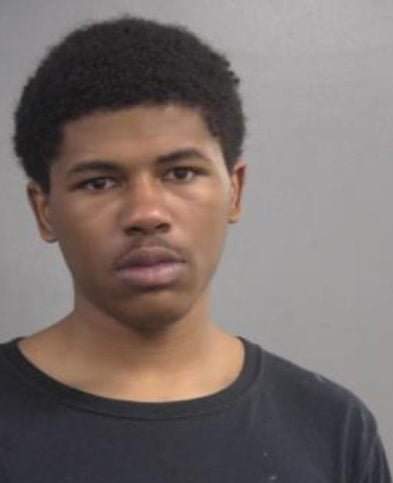 LOUISVILLE, Ky. (WDRB) -- A Louisville man is in custody after police say he tried to bypass a TSA security checkpoint at the Louisville Muhammad Ali International Airport, briefly shutting down airport operations and possibly causing some travelers to miss their flights.

According to an arrest report, the incident took place just after 1 p.m.  Tuesday.

Louisville Airport Police say 20-year-old Esaias Elliott tried to use an exit lane to bypass the security checkpoint. Two TSA agents told Elliott he was not allowed to enter that way, but he continued, passing several signs indicating that he was entering a restricted area.

At that point, Elliott was approached by an officer with the Louisville Airport Police, who told him he could not go any further. According to the arrest report, Elliott replied that he could do whatever he wanted and tried to push past the officer.

The officer then tried to escort Elliott back through the exit lane of the security checkpoint, but halfway through the lane, police say Elliott stopped walking and leaned against a column, refusing to move.

At that point, police say the officer showed Elliott a police badge and told him he was going to move, but Elliott wouldn't cooperate. The officer then used a special technique to take Elliott to the ground, but according to the arrest report, Elliott refused to lay down and put his hands behind his back. He was eventually subdued when another officer arrived.

Police say even then, Elliott "refused to follow orders and stated several times that he could do whatever he wanted."

During the incident, police say the TSA checkpoint was shut down and security officials were unable to screen passengers for flights. As a result, police say it's possible that some passengers missed their flights.

Police say Elliott caused alarm at the airport, "for no legitimate reason."

It's not the first encounter the airport has had with Elliott. On Feb. 10, police say he was found behind the Southwest Airlines ticket counter accessing a company computer. Two days later, police say Elliott was seen walking toward a security checkpoint exit lane, but turned around. At that time, police say he was given a verbal warning that he was trespassing and told not to come back if he did not have business at the airport.

Elliott was arrested and charged with third-degree trespassing, second-degree disorderly conduct and resisting arrest. He is currently being held in Louisville Metro Corrections.