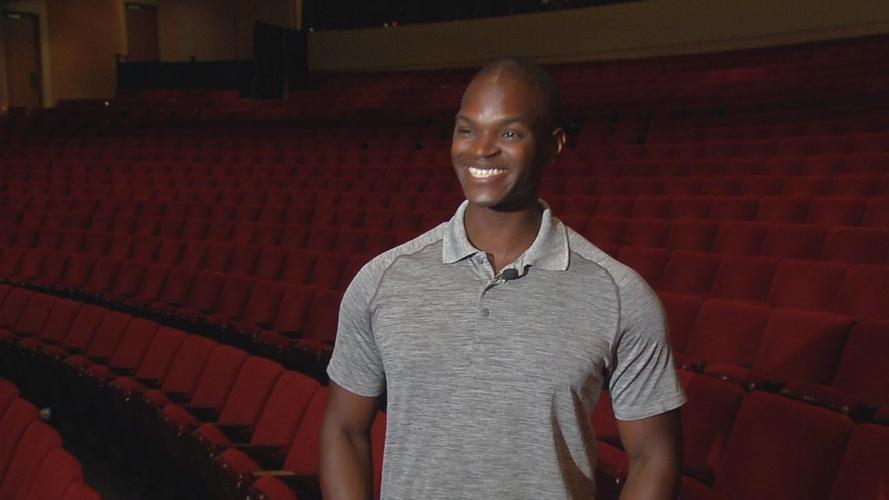 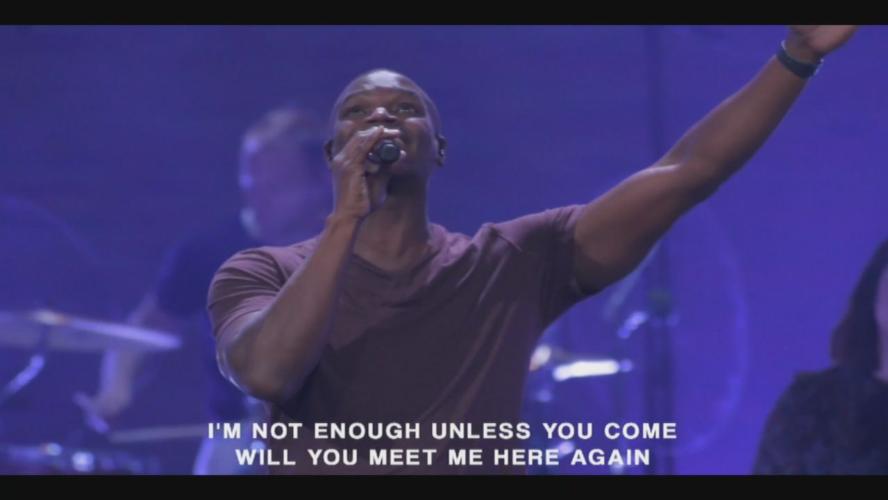 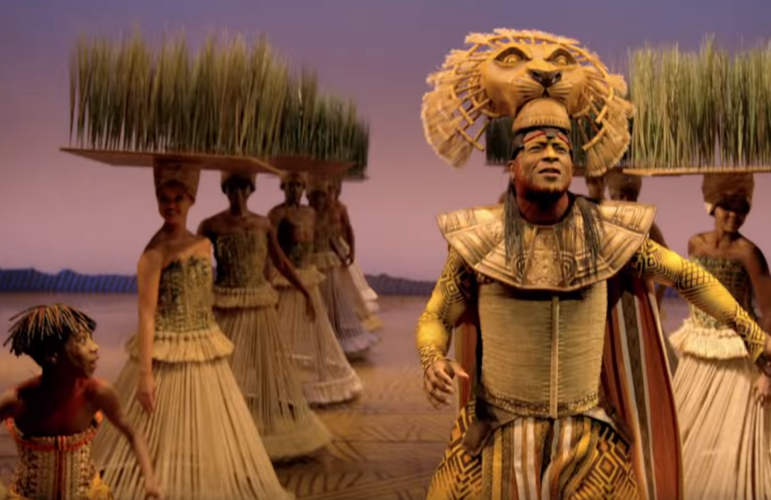 LOUISVILLE, Ky. (WDRB) -- The Broadway production of Disney's Lion King is coming to the Kentucky Center for the Performing Arts in late October, and a Louisville native will be part of the cast.

Friends and family urged 34-year-old Darian Sanders to audition for a part in the Disney classic, and he made a big impression in the Big Apple.

Darian's face and voice are familiar to those who attend Southeast Christian Church, where he leads worship in song, but now it's Broadway singing Darian's praises. He has been cast as the understudy for Simba, and is part of the ensemble for the national tour of the Lion King.

Darian says the news brought him "utter joy and excitement" followed by a little disbelief. He had plenty of believers in his talent, so his friends and family urged him to head to New York and give it a shot.

"The whole process for me has been kind of surreal, starting so late in my life," he said.

He may have a late start in professional theater, but remembers that he started singing early in life, with encouragement from his family.

Darian says he has seen the Broadway production three times himself, and people shouldn't feel like they need to have children with them to enjoy it.

"Even in the process I've been back to New York to audition, to do costume fittings, to have conversations and do a little bit of inside work for myself, so I've seen the show probably three times myself on the stage," he said.

"It's an amazing show. It's captivating. It's thrilling. It's for people of all ages."

Darian said he was called back several times before he finally got the news.

"I'm in the ensemble, and I'm understudying Simba, so just the chance to be on stage with such great performers that I've already seen in action — but then also just the aspect of potentially being Simba on stage as well — is just exciting," he said.

He was given the opportunity to sing a song of his choice (he chose John Legend's "All of Me") and given a quick course on dancing.

When Darian takes the stage at the Kentucky Center for the Performing Arts, it will be with very little theater experience aside from small roles at the University of Kentucky. He says singing at church really prepared him for Broadway.

"It's almost like a prayer over somebody, or telling a story through song -- kind of like what you do in the theater as well. It seems different, but it's kind of the same in that the same way you want to tell a story and explain yourself through song.

Darian says despite his inexperience, he has always been treated with respect while performing musical theater.

"This is what's awesome about it...There's mad respect for everybody. Whether it's your background, choices that you have, choices that you do, there's love and respect and all that. All they call you to do is to come together and love one another."

The fact that Darian has seen the movie several times -- both as a child and recently -- years ago didn't hurt.

"I saw the movie, obviously, when I was a child -- and now, having a 2-year- old. It's one of his favorite movies so I watch it quite frequently!"

You can also find Darian performing with a friend every month at a hospital in Lexington. He says he likes to remind everyone to bring a little joy where you can with what you have.

The Lion King's run at the Kentucky Center for the Performing Arts starts Oct. 30 and continues through Nov. 17.