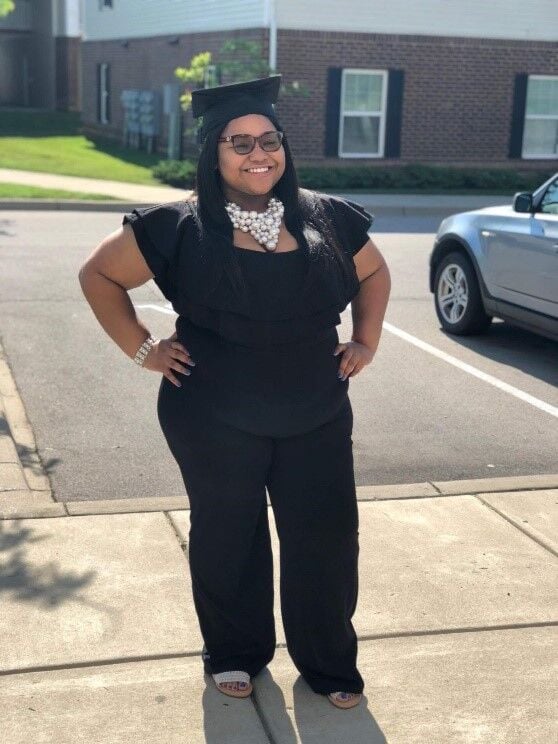 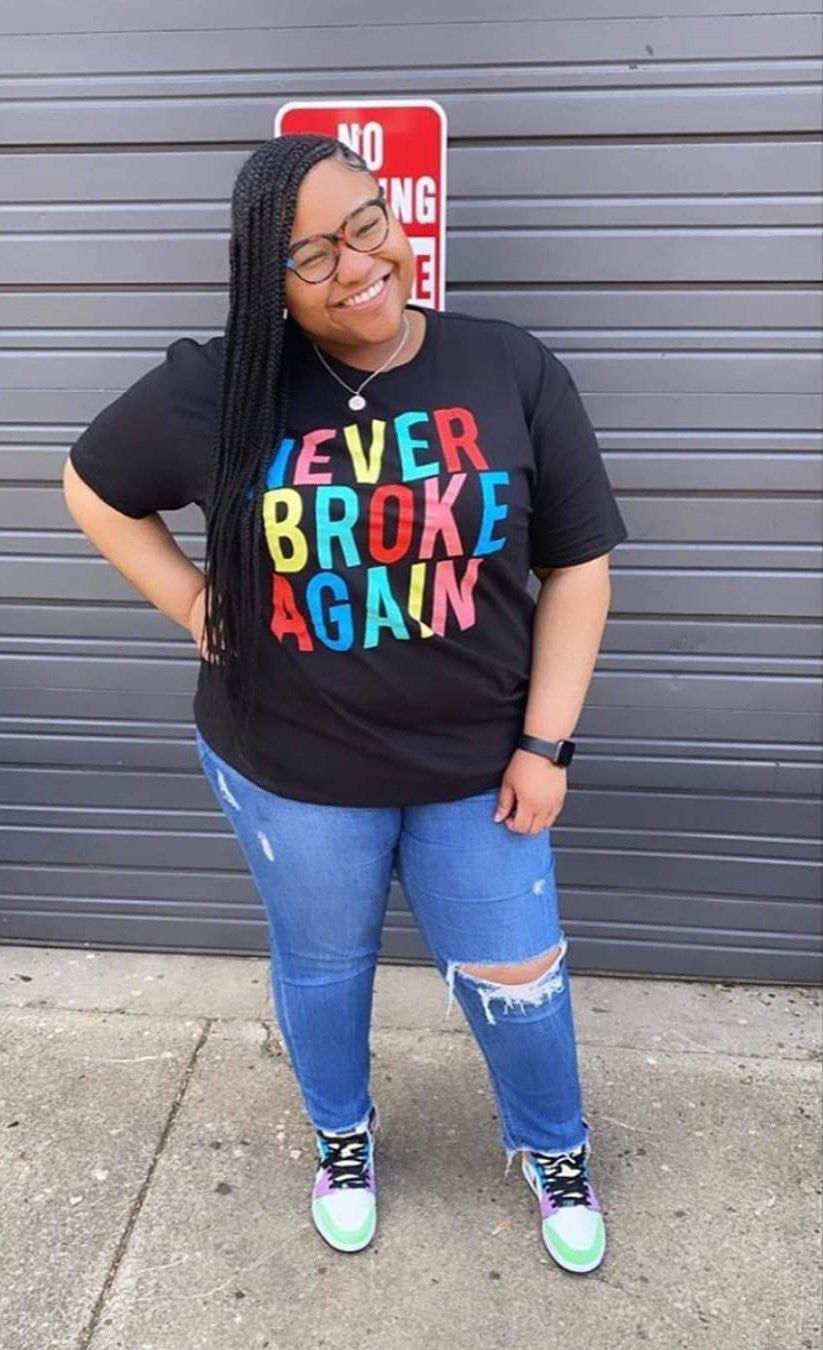 LOUISVILLE, Ky. (WDRB) -- A Louisville nonprofit is honoring the life of Kelsie Small, a 19-year-old nursing student who was shot and killed in May 2020.

Christopher 2X Game Changers created the Kelsie Small Future Healer Award, which it will present in late February alongside the University of Louisville Hospital Trauma Team and the UofL Student National Medical Association.

"This award in Kelsie's name will keep her memory alive while honoring someone every year who is living her dream to be a skilled, compassionate health care professional," said Christopher 2X, who founded the Game Changers nonprofit.

Small graduated from Central High School in 2018 and was pursuing a nursing degree at Northern Kentucky University. She was the victim of a fatal shooting on May 9, 2020, in Old Louisville.

"Kelsie was on her way to fulfilling her dreams," 2X said in a news release. "She was a future healer, kind and generous, always helping others. We want to remember her by recognizing others who are living as she did."

No arrests have been made in connection to Small's death, according to 2X.

"We don’t ever want to forget her, or other lives lost to senseless gun violence which continues at record levels in Louisville," he said in the news release. "Its tragic for the families and kids left behind, and even more so when cases go unsolved."