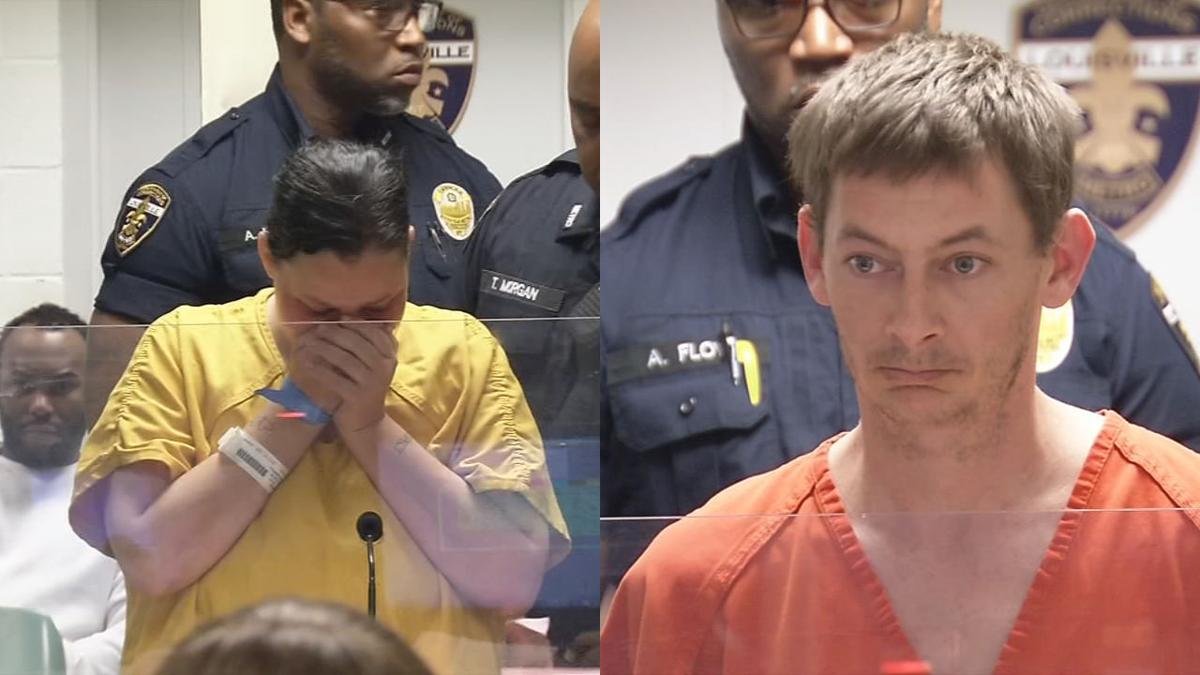 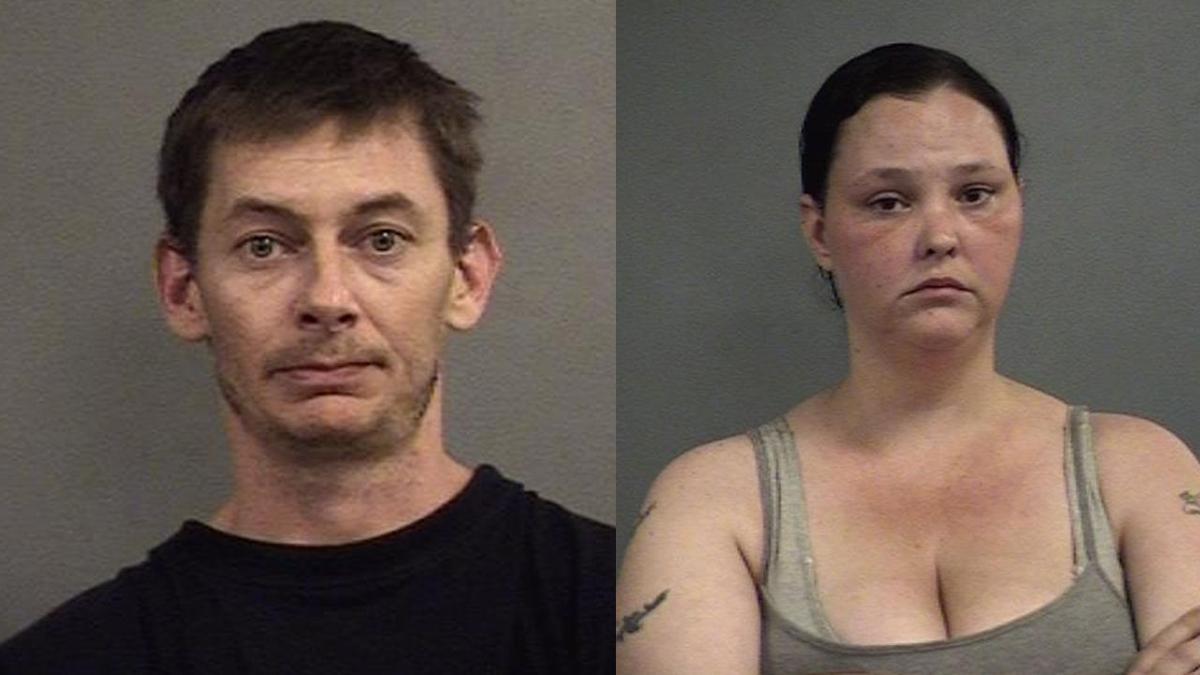 LOUISVILLE, Ky. (WDRB) -- Two people have been arrested and charged with criminal abuse after police say three children were found in a "horrendous" home severely infested with bedbugs and cockroaches.

According to an arrest report, police were sent to the home in the 5400 block Tracy Way in the Hazelwood neighborhood Thursday night. Police say someone called a child abuse hotline with a tip, asking authorities to check on a 7-year-old girl after she showed up at school with a cut on her lip.

When officers arrived at the home and knocked on the door, 38-year-old Sean Landrey answered and let them in. Police say they found the home severely infested with cockroaches, cockroach feces and bedbugs.

Police say they could see cockroaches, alive and dead, along the baseboards of the home.

Police say the children were in dirty clothing and told the officers that when they sleep, "they have bugs crawl on them and bite them." Police say the mattresses were covered with filth as well as dead and alive cockroaches and cockroach feces.

In another bedroom, police say they found a crib with a 2-year-old inside it. Police say the 2-year-old was in dirty clothes and that there were "hundreds" of baby cockroaches in the crib with the child, along with cockroach feces.

Police say the amount of feces in the crib was in the "thousands-plus." When police removed the child from the crib, they say they found a cockroach under his head.

Police say they believe all four of the children were in "extreme" danger and removed them from the home.

Police arrested Landrey, the biological father of one of the children, as well as 31-year-old Jessica Downs, who also lived in the home. They are both charged with second-degree criminal abuse and endangering the welfare of a minor.

The children were sent to live with one of the suspects' grandmothers.

Both Landrey and Downs appeared in court Friday morning.

"Those kids were not dirty. They were not filthy," said Robert Ralph, Downs' uncle and the homeowner.

Ralph said the couple has lived with him for several years and doesn't believe the house was as bad as police reports say.

"It wasn't really all that dirty. It was just under furniture," Ralph said. "There was, I admit, roaches."

Ralph said the couple moved in with him because they had no place to go. He also believe the insect problem started after they moved into his home.

Ralph said he spent Friday housecleaning and plans to bring in professionals to help.

They are both in Louisville Metro Corrections on $10,000 cash bonds.